Under-18s manager Rob Tuvey has spoken passionately about the target of winning silverware for our supporters at a difficult time.

In previous seasons, our fans have shown superb backing for Wimbledon’s young prospects, travelling up north in midweek for FA Youth Cup matches. The circumstances are different this time around due to the Coronavirus pandemic as our Under-18s seek an historic victory, but the Youth Alliance Cup Final will be streamed live on You Tube, and Rob was quick to acknowledge the significance of our supporters.

“We want to win games for the fans,” said Rob. “Without the fans, we wouldn’t be here as a club, so we understand that, and the boys understand it. They have had it drummed into them every day and some of the messages we received from fans the other day were brilliant. One fan texted me about the history between Oxford and Wimbledon at a time when the two clubs were going through the leagues. Wimbledon kicked on, and it was the start of the 1988 cup run. For the boys to hear that from a fan was fantastic. It gave them more energy to hear about the history of the club. We’ve got to keep those values high and keep the proud traditions of the club in cup competitions going by winning on Tuesday.”

Rob, who grew up as a Wimbledon supporter, wants his players to embrace the occasion as they seek to make club history.

“Michael Hamilton (Academy Manager) said to the boys the other day that he feels it’s the biggest game in our academy’s history,” added Rob. “It’s the first time that we’ve got a chance to win a bit of silverware and that’s something we want to do. We don’t enter competitions to just get to the second or third round, we enter competitions to win them and playing our way, so that’s the main aim. It’s a huge game for the boys, but take the occasion away and we have a game-plan in place. When we stick to game plans that the boys are a big part of, we normally do okay. It’s really about focusing and enjoying the moment because these are memories that the boys will make together.

“I can’t forget those boys from last season: Archie Procter, Jack Madelin, Huseyin Biler, and Ayoub Assal, and many more. They all played a massive part in getting us to this final and we have to go out there and represent them as well. What we did have in the Southern Area Final against Cambridge was a lot of Under-16s, and they are now first year Under-18s. We are doing it for ourselves, but also for the boys that are either with the first-team, or they have moved on. It’s a shame they can’t be there, and the fans can’t be there, but hopefully we can do everyone proud and come back with a bit of silverware.”

Rob is proud of the home-grown players now playing for our first-team, but also of the academy graduates playing professionally elsewhere.

“Every single boy from that age group (last season) are playing professional football, whether that’s here or elsewhere. Bert White is at Ipswich and we are really proud of him, KJ Osu is out in Belgium playing as well, so that’s absolutely superb. It’s also brilliant to see the boys who have been out on loan doing well and taking their development on into men’s football. They are ambassadors for the academy still and to see them around the building, and posting congratulatory messages like they did the other night was really good to see. It’s that together that we want, from the first-team down to the Under-18s. There’s a really good feeling about the place at the moment and long may that continue.

“We are always looking for boys to follow in the footsteps of Will Nightingale and Anthony Hartigan. What we’ve got here is a real family and a pathway for young boys to progress into the first-team. We have a first-team manager who is willing to put young players into the first-team if they are performing at the right level, which is fantastic for us. All the boys are under no illusions that nothing is given to them here, they have to work hard and follow the values of the club.”

Today's game will be streamed live for free and you can watch it on Rotherham's official You Tube channel. 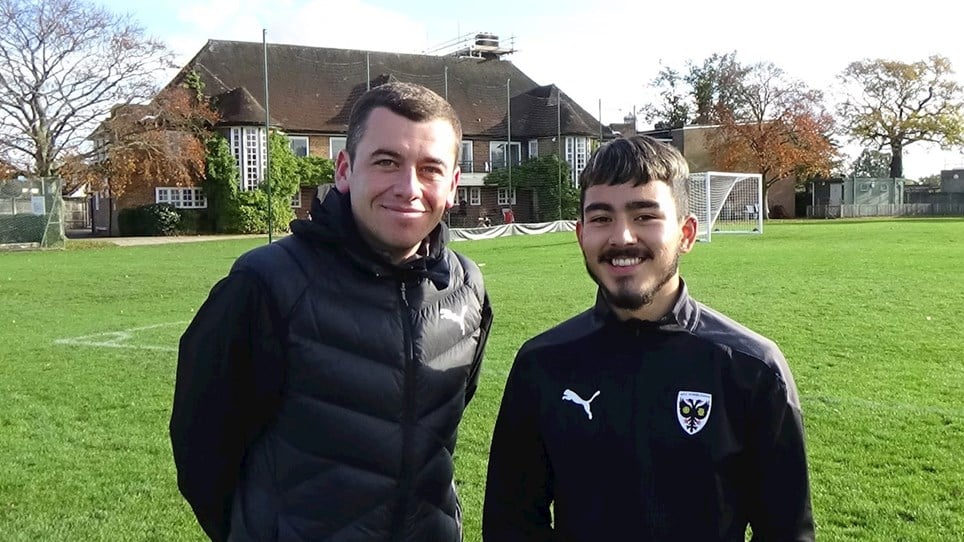 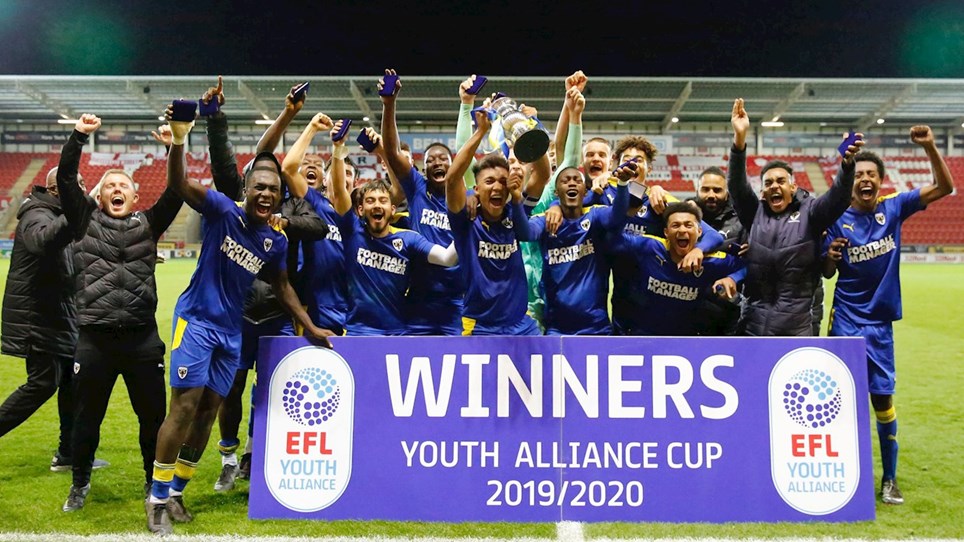 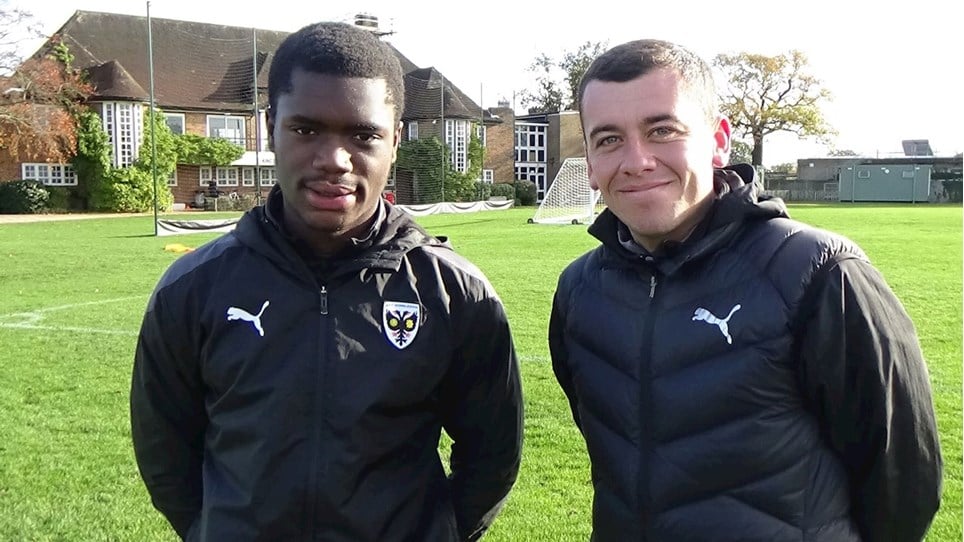 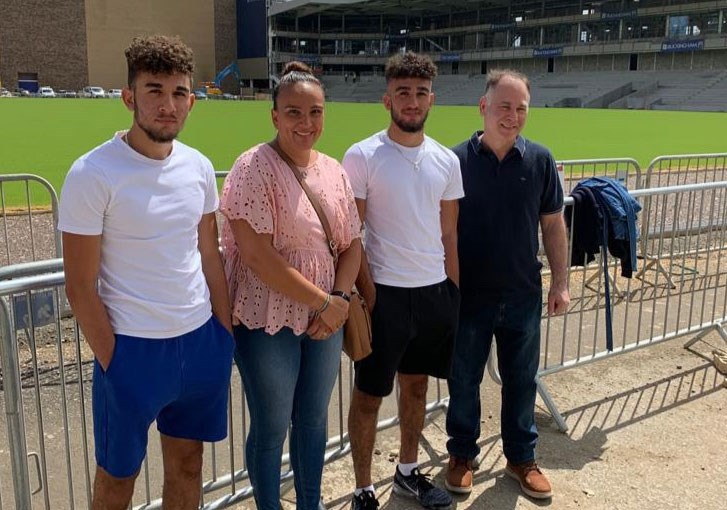