Wimbledon's final home match at the Kiyan Prince Foundation Stadium will kick-off at the earlier time of 7.00 pm.

The game on Tuesday 27 October versus Blackpool takes place a week before our first match back at Plough Lane against Doncaster Rovers.

As with our away match at Hull City, clubs have often agreed earlier kick-off times for midweek games this season with no supporters currently allowed into stadiums.

The picture above shows Joe Pigott celebrating his debut Dons goal against Blackpool in January 2018.


AFC Wimbledon’s home match versus Peterborough on Tuesday 1 December will kick-off at 6.00 pm.

FA Cup fixture at Barrow rescheduled for later this month 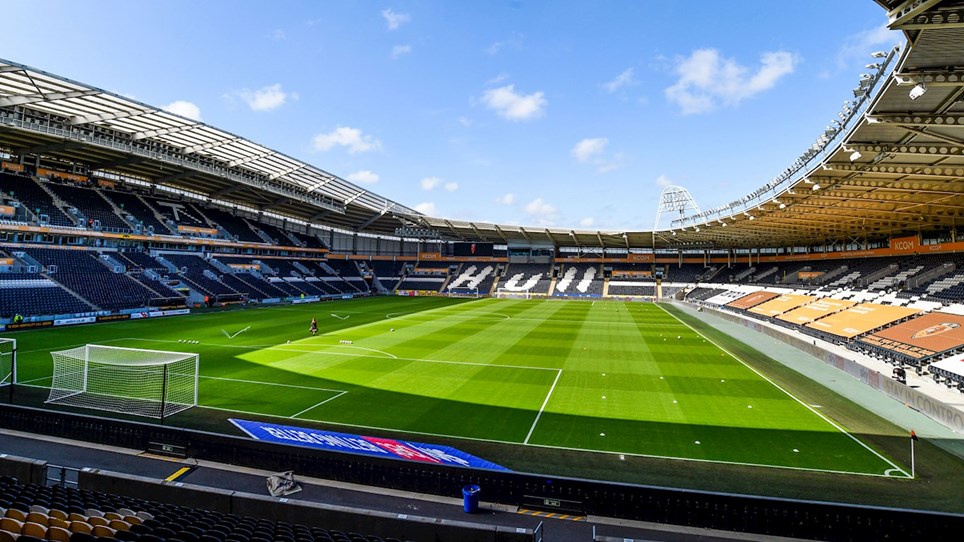 
Our next away match is at Hull City on Tuesday 20 October and it will start at the slightly earlier time of 7.00 pm.