Eighteen-year-old Dons defender Jack Currie will tonight be aiming to help Leatherhead to a third successive clean sheet after putting a tough learning experience behind him.

Jack, who recently signed a pro deal at Wimbledon, is likely to be involved in the Isthmian League Premier Division home match for Leatherhead versus Worthing tonight. The Tanners will be seeking another shut-out after a 0-0 draw against Margate and a 1-0 win at Haringey Borough. That came after a very difficult afternoon at the start of Jack’s loan spell as Leatherhead were beaten 7-0 by Bowers & Pitsea.

Meanwhile, midfielder Elliott Bolton scored his first goal for Merstham against Corinthian Casuals last week. Elliott got the second goal for the Moatsiders in a 3-0 victory and the 18-year-old is likely to be involved tonight as Merstham host Kingstonian at The Whisky Bible Stadium.

Midfielder Ayoub Assal was named among the substitute's for Billericay Town's FA Cup tie with Brackley Town. However, they were knocked out following a penalty shoot-out. Ayoub could make his Billericay debut tonight as the National League South side host Tonbridge Angels.

Top scorer David Fisher wasn’t involved in Carshalton Athletic's FA Cup tie at Bedfont Sports at the weekend. Five-goal David was a big miss for The Robins, for whom defender Archie Procter featured in a 2-0 defeat, as they exited the competition. Both David and Archie could be involved tonight, as Carshalton travel to Bognor Regis Town.

Good luck to all our young Dons playing for their loan clubs tonight. 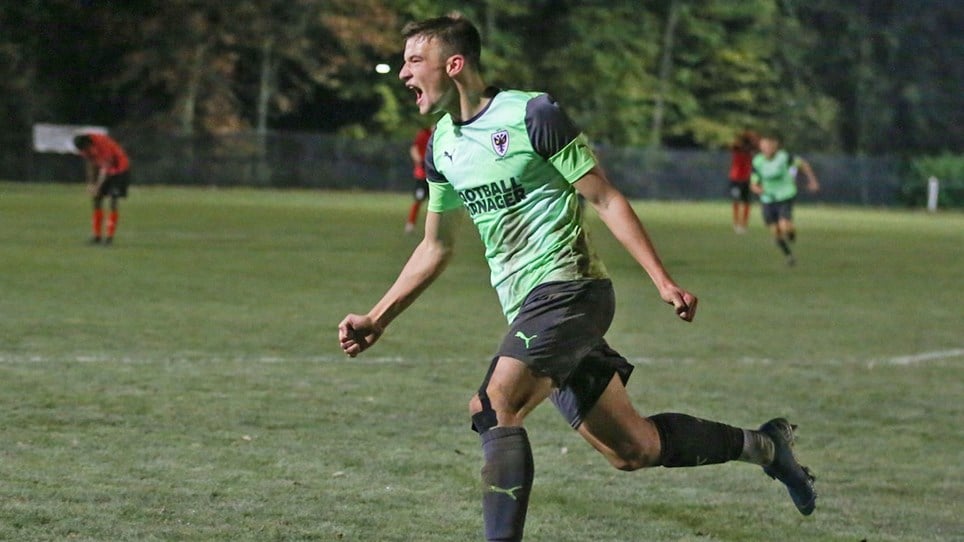 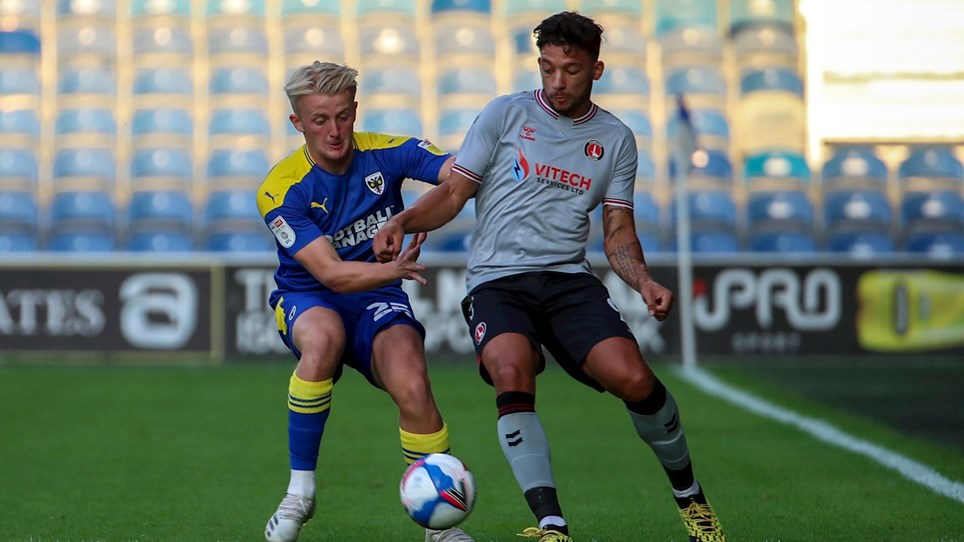