Will Nightingale has spoken of his determination to help AFC Wimbledon to success after an eventful 17 years with the club.

Though he has made over 100 appearances for the Dons and been a part of the squad that earned promotion in 2016, the home-grown defender has had to bounce back from his fair share of injuries over the years.

At the age of 25, Will is eager to make up for lost time and he believes that Glyn Hodges has built a squad with an approach that can improve significantly on previous seasons.

Speaking ahead of the Carabao Cup tie at Oxford, Will said: “Everybody here wants to win games. It was so important that we got that win on Tuesday to get us off to a good start and we can kick on from that. It shouldn’t matter who you play against, you should want to win. Obviously, you have to manage games differently, depending upon who you play, but you should want to win every game of football. Oxford away will be another tough test, especially at their place, but I’m looking forward to it. Whoever we play, bring it on.

“I’ve not really been happy with the stamp that I’ve left on the club. Everybody knows that we’ve been towards the lower end of the table in most recent seasons. I think our best season in League One was our first year in it, but I’ve not really left the mark that I’ve wanted to. I say it every season, but I think I’ve got to stop saying it and make it happen. I’ve got to try and impose myself on this club and bring success here. I don’t want to coast through seasons and coast through my career. I want to have a successful career, so that’s why I know this gaffer will be good for us because I know he wants the same for this club as well.

“Since I’ve been here, it’s felt the most professional in terms of everything. I know the gaffer has wanted to look at every single area, whether that’s the food or the training, or on a match day. Every single area he’s tried to improve and those little percentages can make the difference between getting a result and not. That’s what he wants to do, look at every single department that he can, and to improve upon it as much as he can. Things have looked really professional.

Following a hip injury that interrupted his 2019/20 season, Will feels in good shape to play his part in moving Wimbledon forward.

“I feel really strong now, I feel fit, and I’ve built up my games now,” added Will. “That (on Tuesday) was my first 90 minutes in a competitive game for 11 months. Rochdale at home was my last game, so my return has been a long time coming. I had a problem with my hip and I tried to play through it. I think we were a bit short on numbers so I ended up delaying my operation. I tried to force myself to train through it, but it got to a point when I had to get it sorted. I was probably going to return around the time when lockdown happened, or just before we stopped, so initially I was over the moon that I had a bit more time to rest. When the whole situation went on and I felt completely fine I was kicking myself. I wanted to finish off the season with a few games. It ended up with 11 months out, but I feel really good now. I feel really fit and strong, so that’s the main thing.

“With Plough Lane coming up, this season is everything. It’s been a long time coming and everyone behind the scenes with it, including Joe and Ivor, have done incredible to get us where we are now. I know they’ve been so busy with it and their whole focus has been on that. Rightly so, because it is so important to the club and the fans. This season is massive for us. We’ve done so well to retain our status in League One, but now we want to kick on and push higher up the league. I know that’s what the gaffer wants and he’s trying to instill that in the boys as well, so I’m really looking forward to it.”

Though fans are not permitted to attend matches, Will appreciates their support, whether that’s by tuning into games on iFollow, or by sending positive messages on social media.

“It’s got to be frustrating for fans as it’s annoying for us. We want the fans there, we want them getting behind us, because we all want to be together as a club. I know they’ve been watching the games on iFollow and we still appreciate all of their support. I just wish it was in person, but hopefully sooner, rather than later, they can start getting behind us at games as well.”

The match at Oxford can be viewed live on iFollow and you can find out more about this by referring to our previous article.

Take a look below at the full interview with Will. 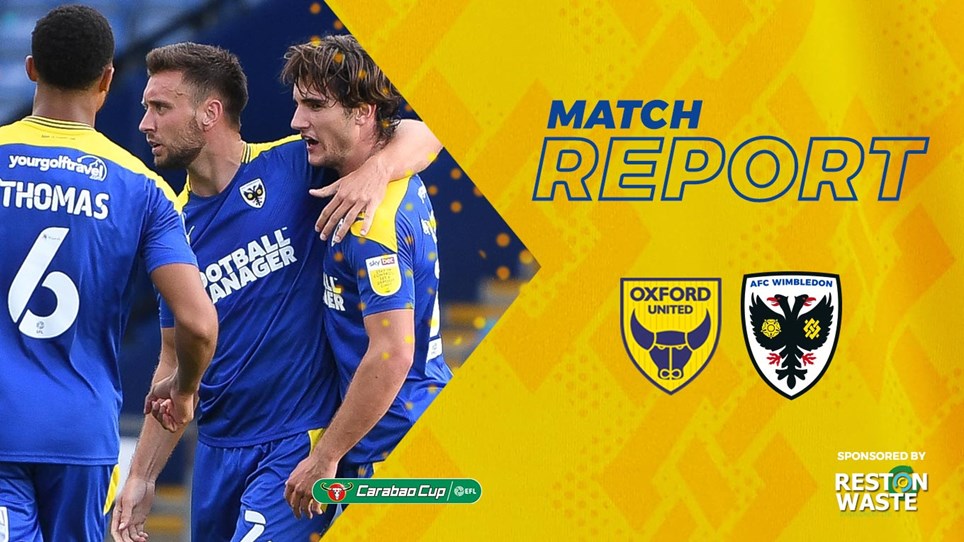 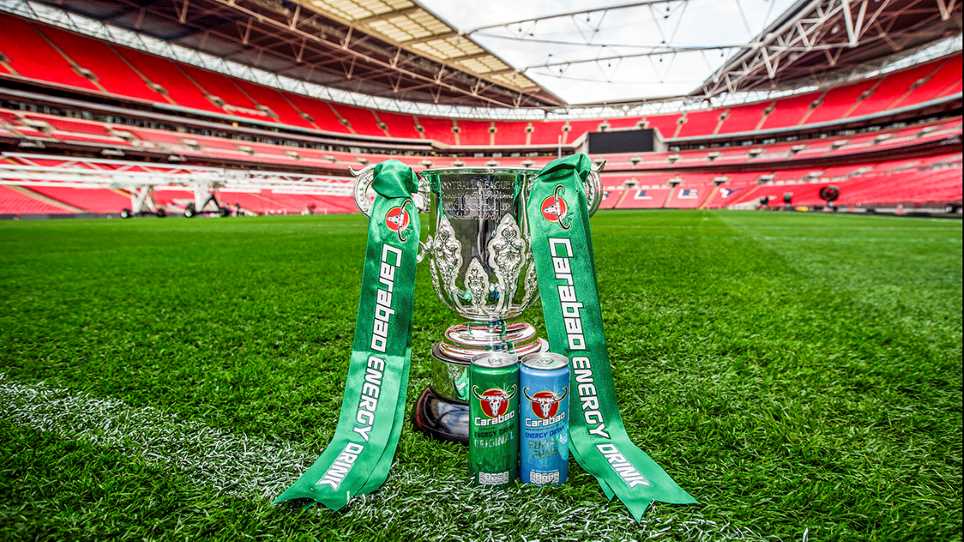 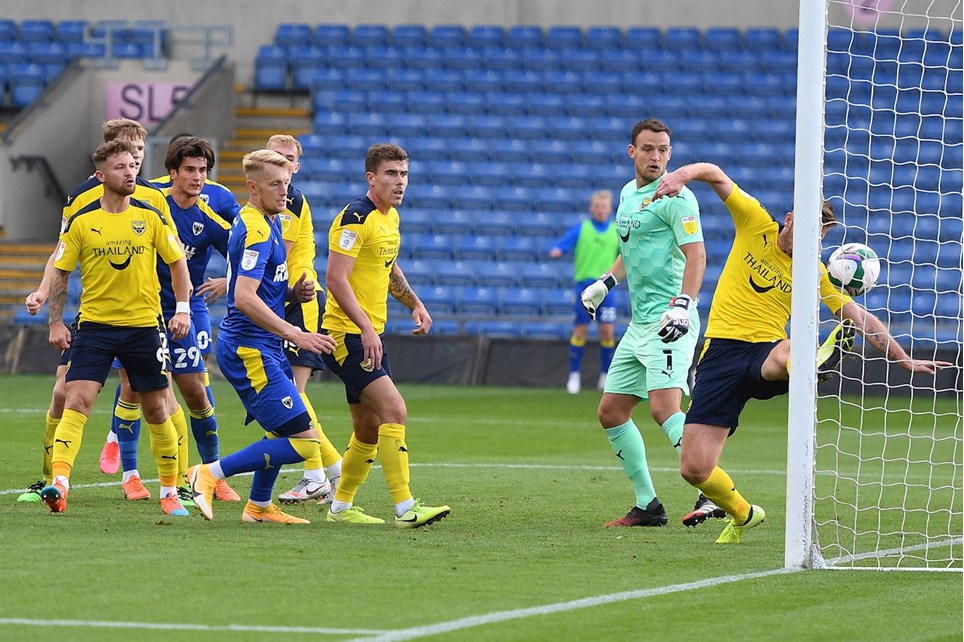 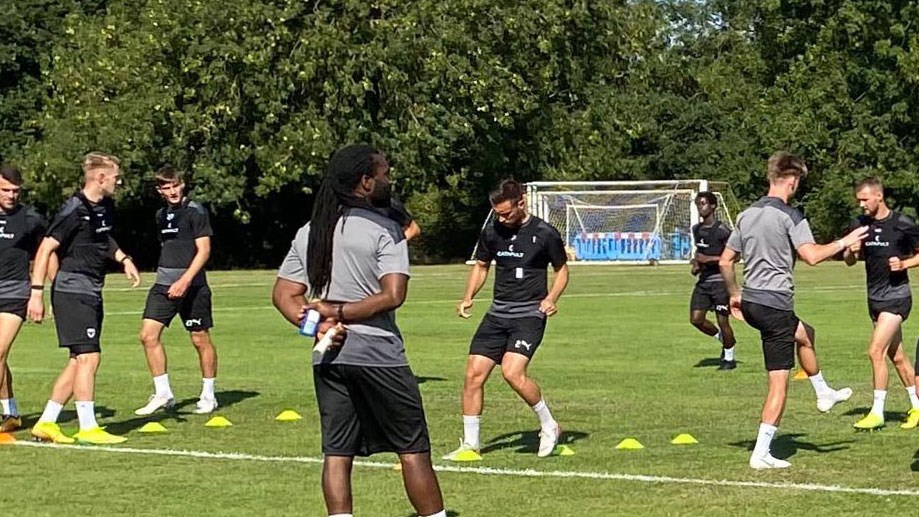 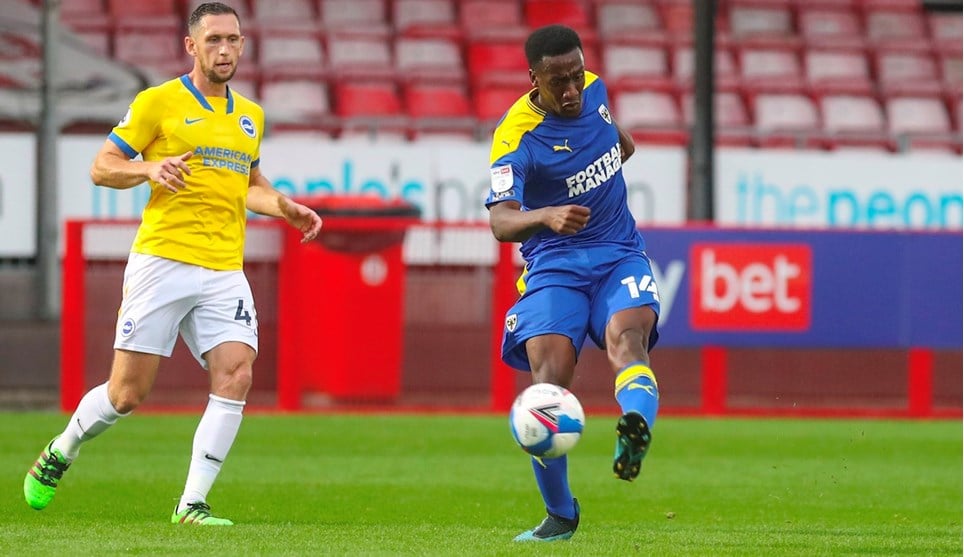