Glyn Hodges praised the quality of Steve Seddon’s winner and resilience shown by Wimbledon’s defence after the hard-fought win at Fleetwood Town.

In nullifying a team that reached the League One play-off semi-finals last season, the defensive display was in stark contrast to a week earlier when four goals were conceded against Plymouth.

That provided the platform for Seddon's moment of magic to prove decisive - a goal in its execution that delighted our manager.

"He gets in the box and it was a similar goal to Nesta's at Northampton," said Glyn. 'Pigs' did great, he gets in those positions, and the finish was sublime. It was a great bit of play on the left side and it was worthy of winning any game.

"After conceding four goals last week, it (a clean sheet) is always something you set out to achieve. To come away and get a 1-0 win at a place like this is tremendous.

"Their keeper has pulled off a great save to stop Pigs from scoring and he is a threat up there. You can highlight Pigs and Steve Seddon, but the back three were magnificent and the goalkeeper deserved his clean sheet.

"Connal pulled off saves and looked assured and the back three did a great job holding a good line. There was an onslaught near the end, but we stood firm. When it's just 1-0, you are always susceptible to the equaliser, but Ryan Longman had a one v one that he could not quite get under control, and then there was Pigs with his header, but we will take the 1-0 win."

You can see the full post-match interview with Glyn below, via the link to our official YouTube channel. 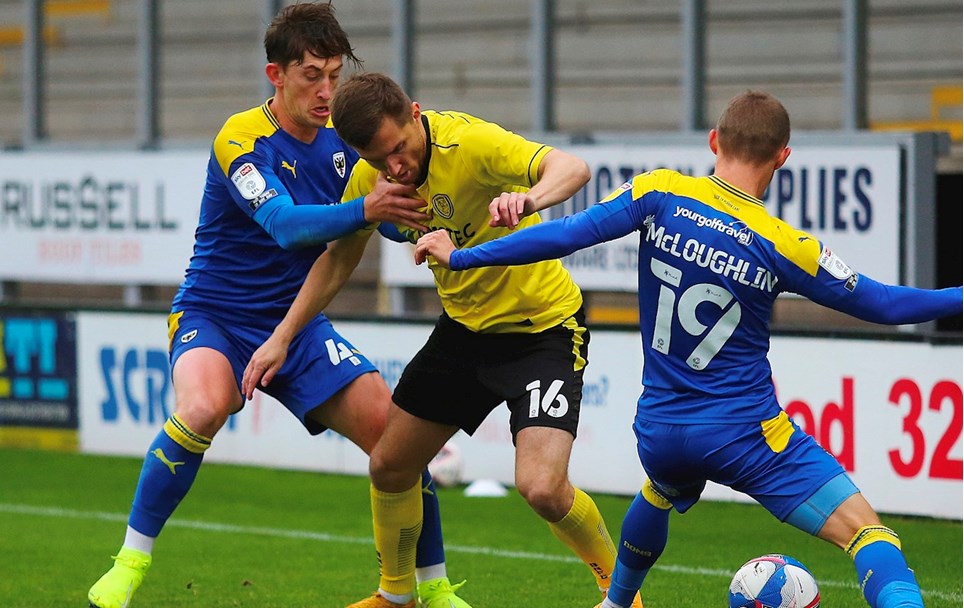 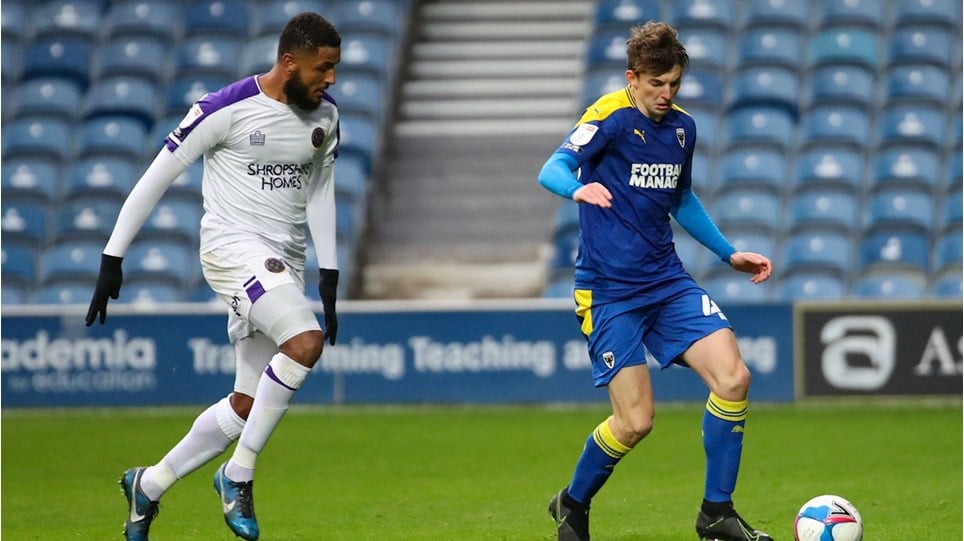 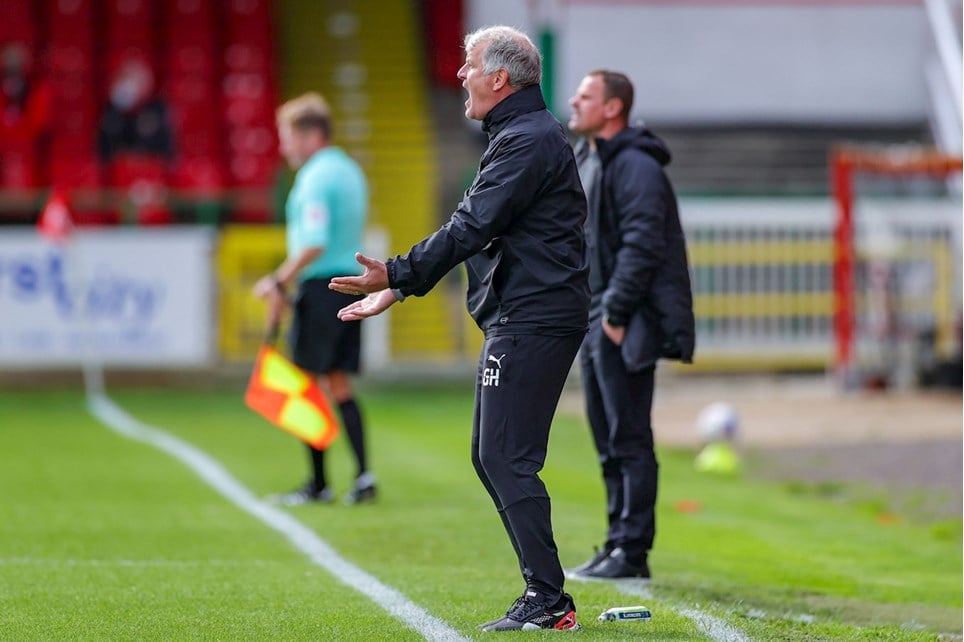