With just three days until the new League One season kicks off, we continue our countdown by turning back the clock to the start of 2014/15.

Since the mid-1980s, the Dons can boast just one win over Shrewsbury Town, so here we look back on an opening day draw in 2014 when fans were able to celebrate Neal Ardley’s dogged pursuit of a star striker.

If a football manager is defined by his signings, Neal Ardley can look back on the summer of 2014 with a measure of pride. After our first three Football League campaigns had all ended in bottom half finishes, Dons fans were hoping for a shot at the play-off places after July saw the arrival of nine new faces, including the capture of Matt Tubbs. The prolific striker hit the target on his debut, as the Dons secured an opening day draw with a Shrewsbury side amongst the play-off favourites after relegation.

Tubbs had scored 15 league and cup goals to take the Dons into the top half of League Two by the time we faced Liverpool in the FA Cup third round in early January. Despite the club offering him better terms for the second half of the campaign, the game against the Merseyside giants proved to be Tubbs’ last in blue and yellow. The AFC Bournemouth loanee departed for Portsmouth and without his goals the Dons were destined to end the season in a disappointing 15th place.

The pressure football management puts on family life were revealed when Neal Ardley spoke about recruiting the striker recently. “I was on holiday with my family in Greece that summer and I was on the phone constantly,” he recalled. “Matt Tubbs’ agent was driving a really hard bargain and the player was thinking: “Do I really want to go to little old Wimbledon?” I was arguing and talking for days and eventually my seven year old daughter came in and said: “Well daddy, have we got Tubbsy or not?” All the work was worth it when he started scoring goals.” 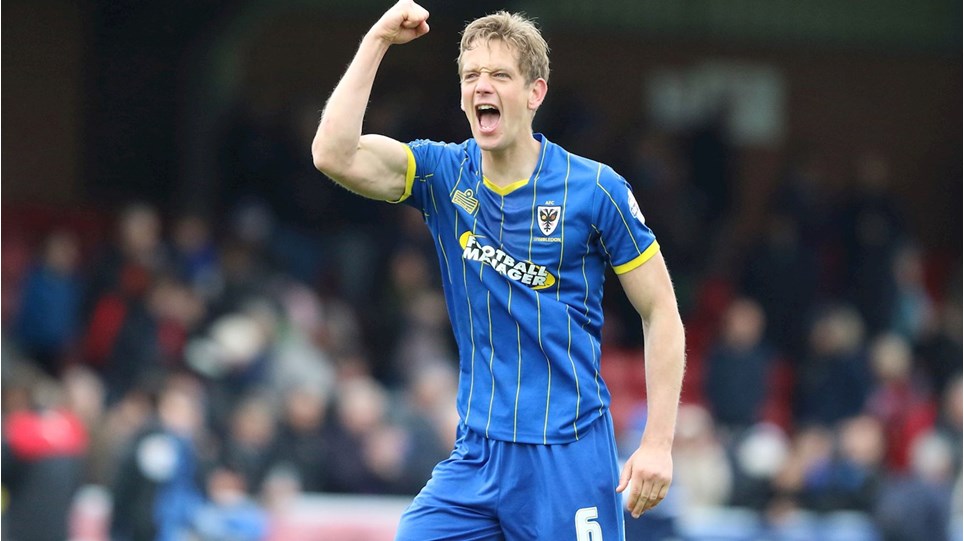 Wearing number 6 at Wimbledon had special significance for Robbo 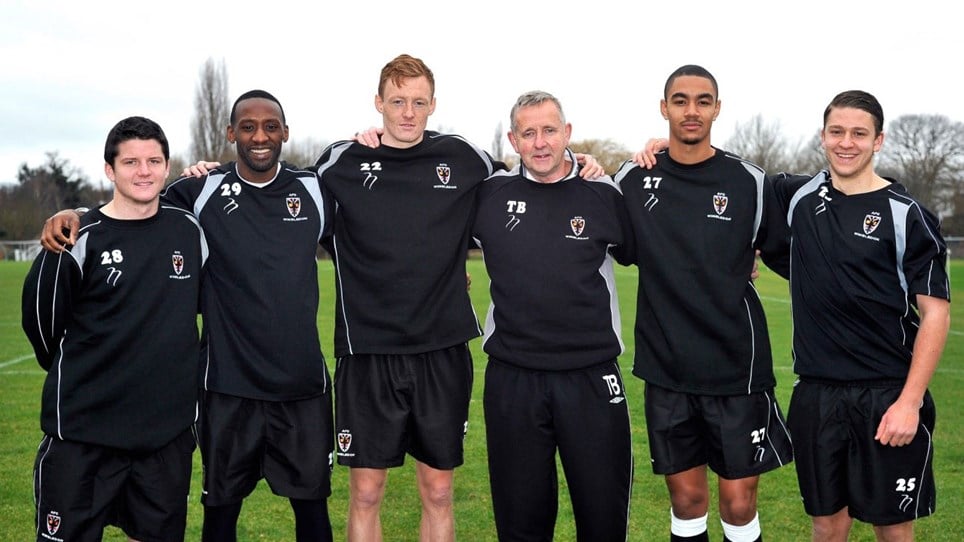 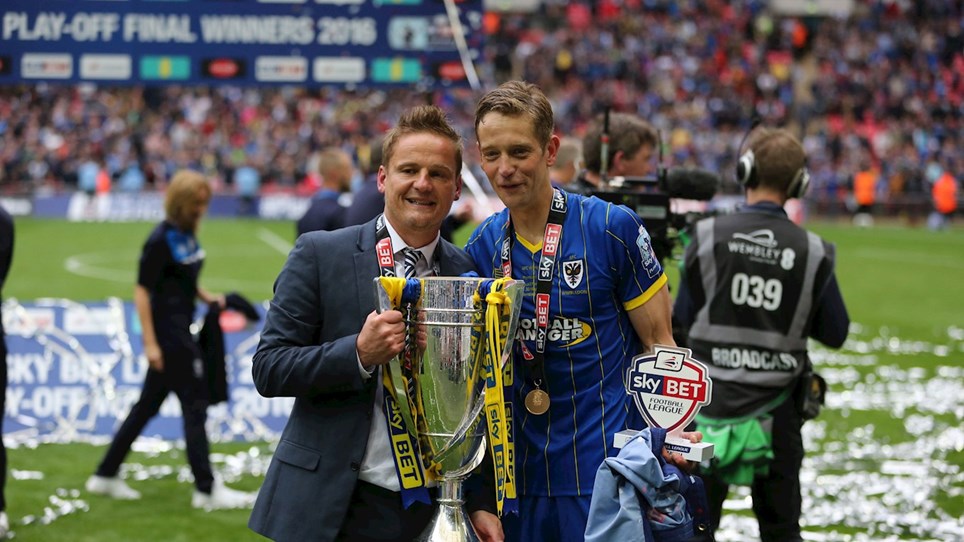 
Paul Robinson said it was Neal Ardley’s persistence that led him towards Wimbledon and a debut season with the Dons that will never be forgotten by our supporters. 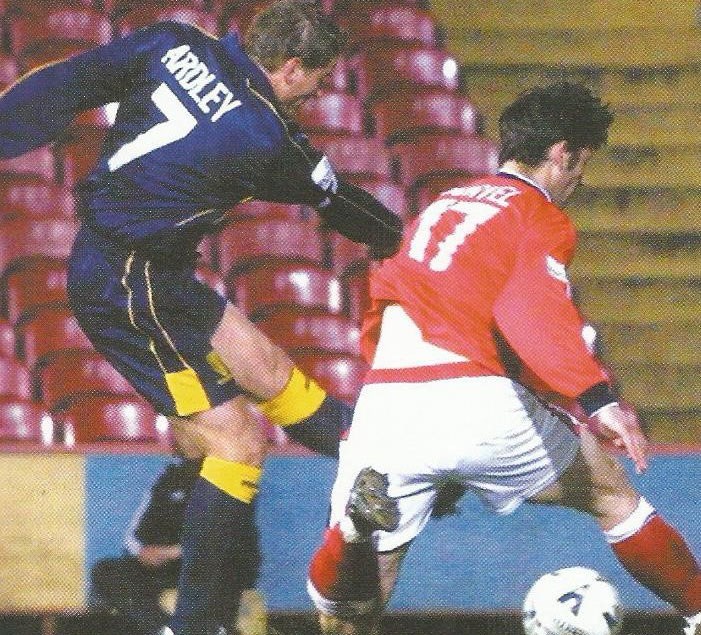 Crabtree’s Classics: Crewe hit back to deny the Dons in six-goal thriller


Stephen Crabtree has this month been looking back at memorable matches from the last three decades and today he selects a home game that effectively ended Wimbledon’s hopes of an instant return to the... 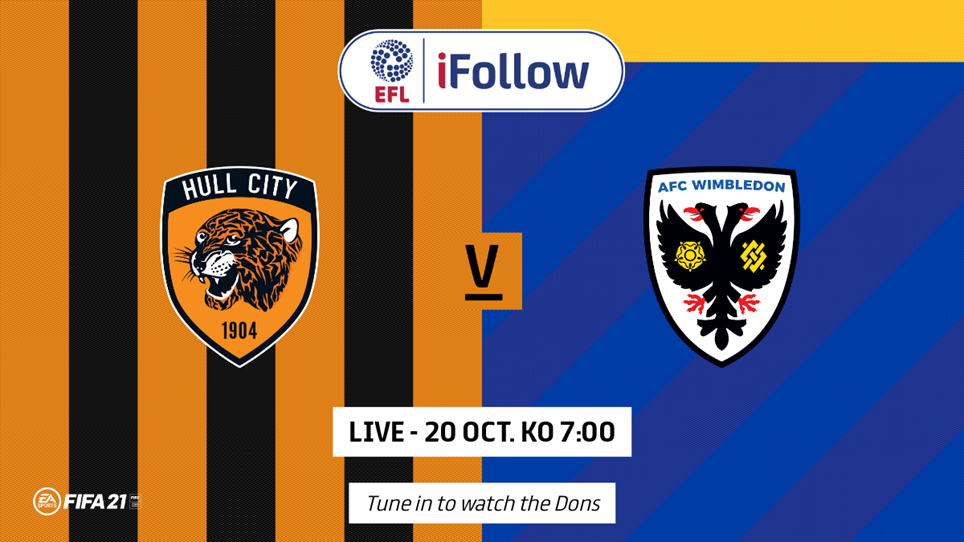 Watch the Dons at Hull on iFollow


AFC Wimbledon are back in action on Tuesday night with a League One away match at Hull City - and you can watch it live on our iFollow channel. 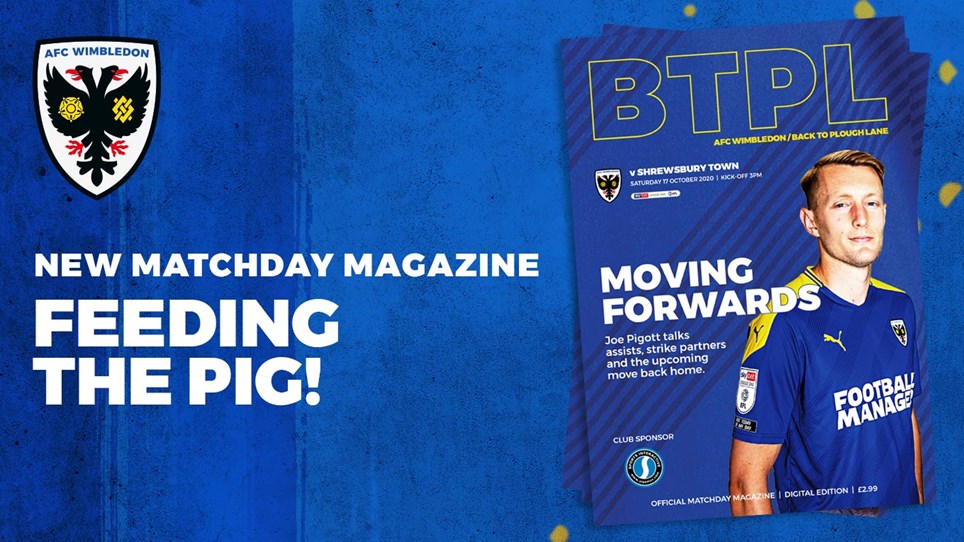 The Matchday Magazine is back! BTPL issue 3


Ahead of our upcoming home fixture against Shrewsbury Town on Saturday, we give you a detailed rundown of what you can expect to find in this week’s issue of our newly branded Matchday Magazine called... 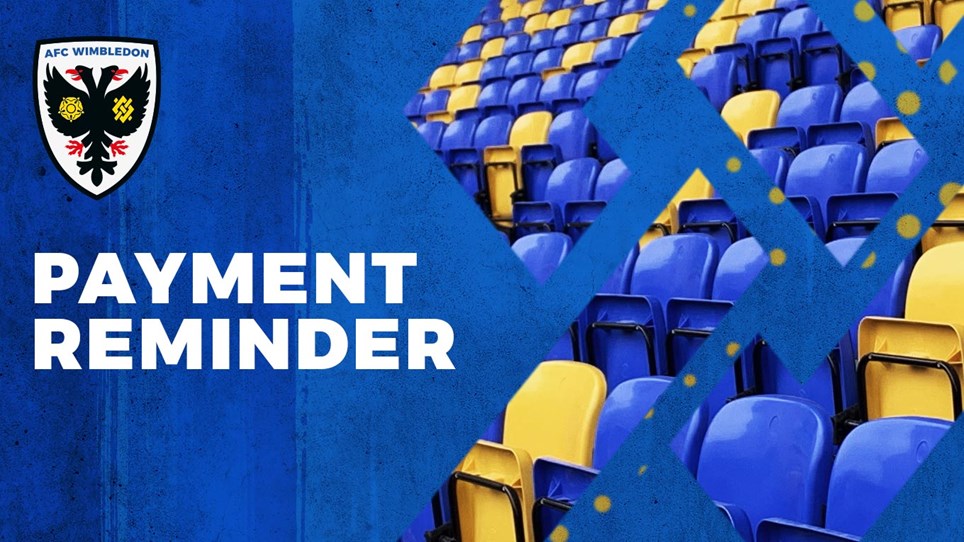 
This is a quick reminder that all fans have until Monday, October 19 to pay for their reservations.


Central defender Paul Kalambayi was today found not guilty at a case he was defending in Kingston Crown Court.