Highbury Stadium on the Fylde Coast had been the scene of famous Dons victories in the past - and that winning feeling was recaptured by Glyn and the boys on Saturday.

Our manager celebrated with his players and staff after the final whistle, a landmark first league win of 2020/21 coming at a venue where Wimbledon had won a play-off semi-final first leg and an FA Cup tie in dramatic fashion.

The pictures below sum up another great day at Fleetwood for AFC Wimbledon. However, Glyn rightly acknowledged what was sorely missed on this occasion - our great supporters.

Glyn has been grateful to fans for showing support on social media and staying in touch by tuning into iFollow, but he said: "I remember when we won here in the FA Cup, and it was brilliant. We all shared it together afterwards with the fans. When you get a great 1-0 win you want to share it. I know we had officials from the club and staff, but it's not the same. You want to share moments like this with the fans who are prepared to come and support us." 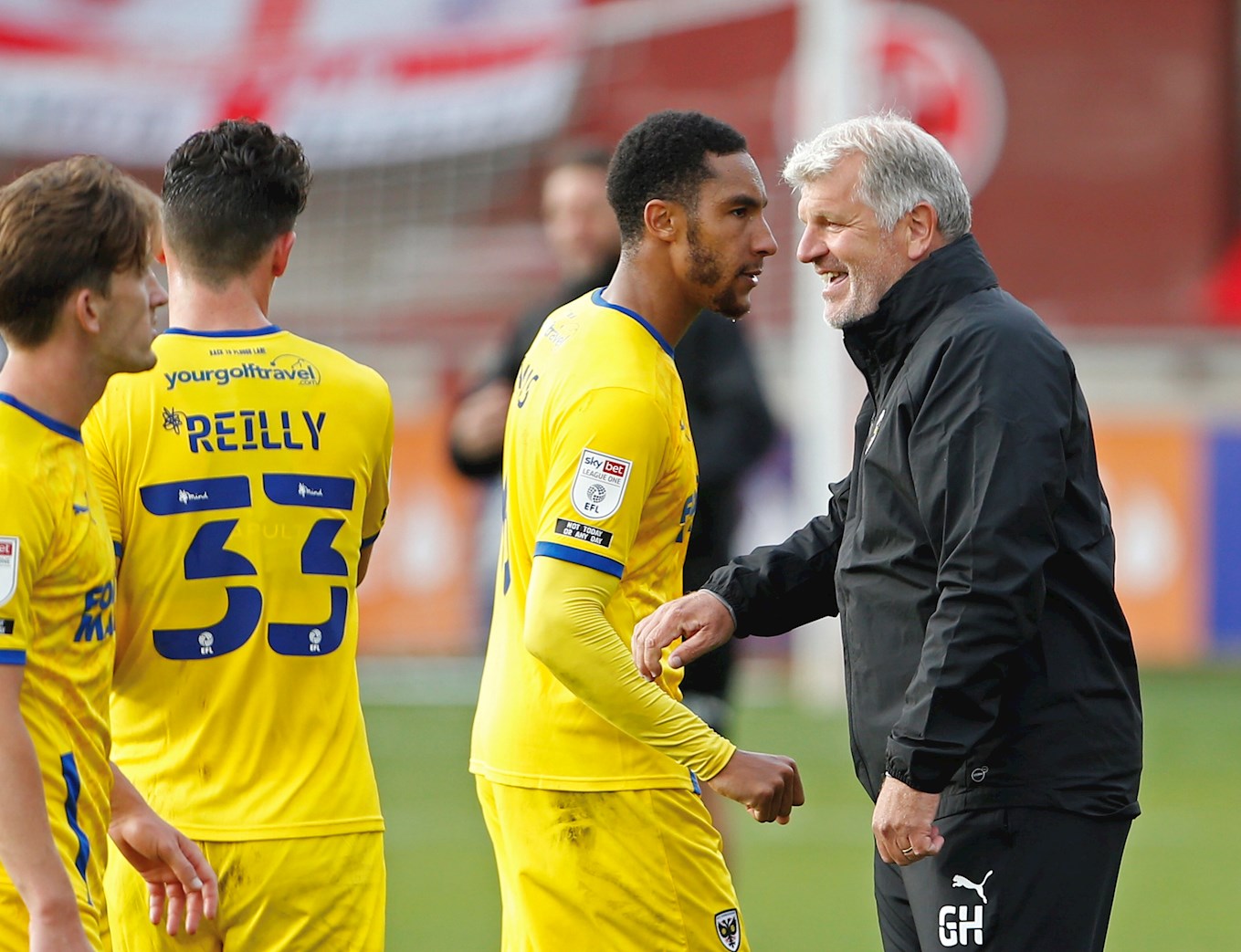 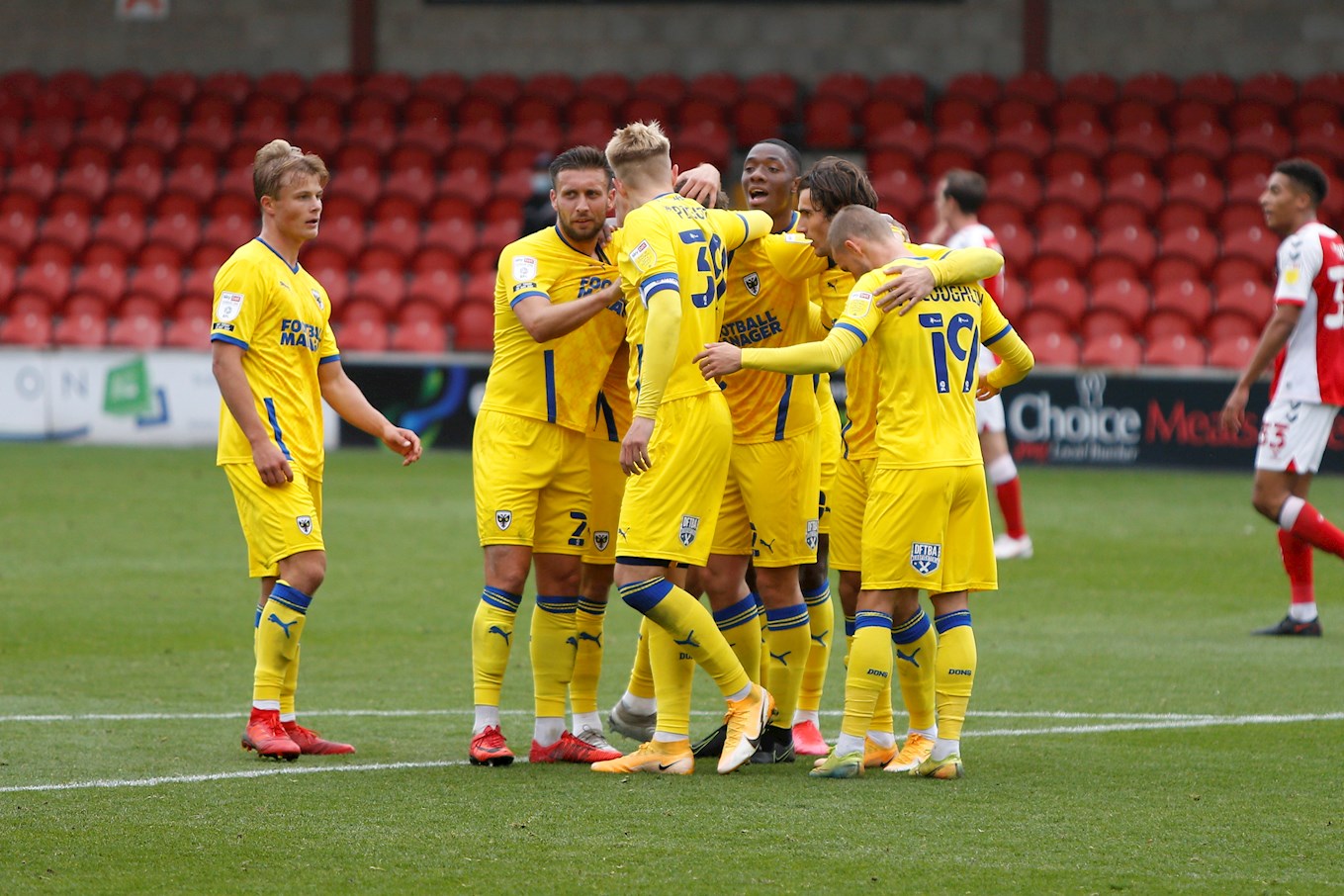 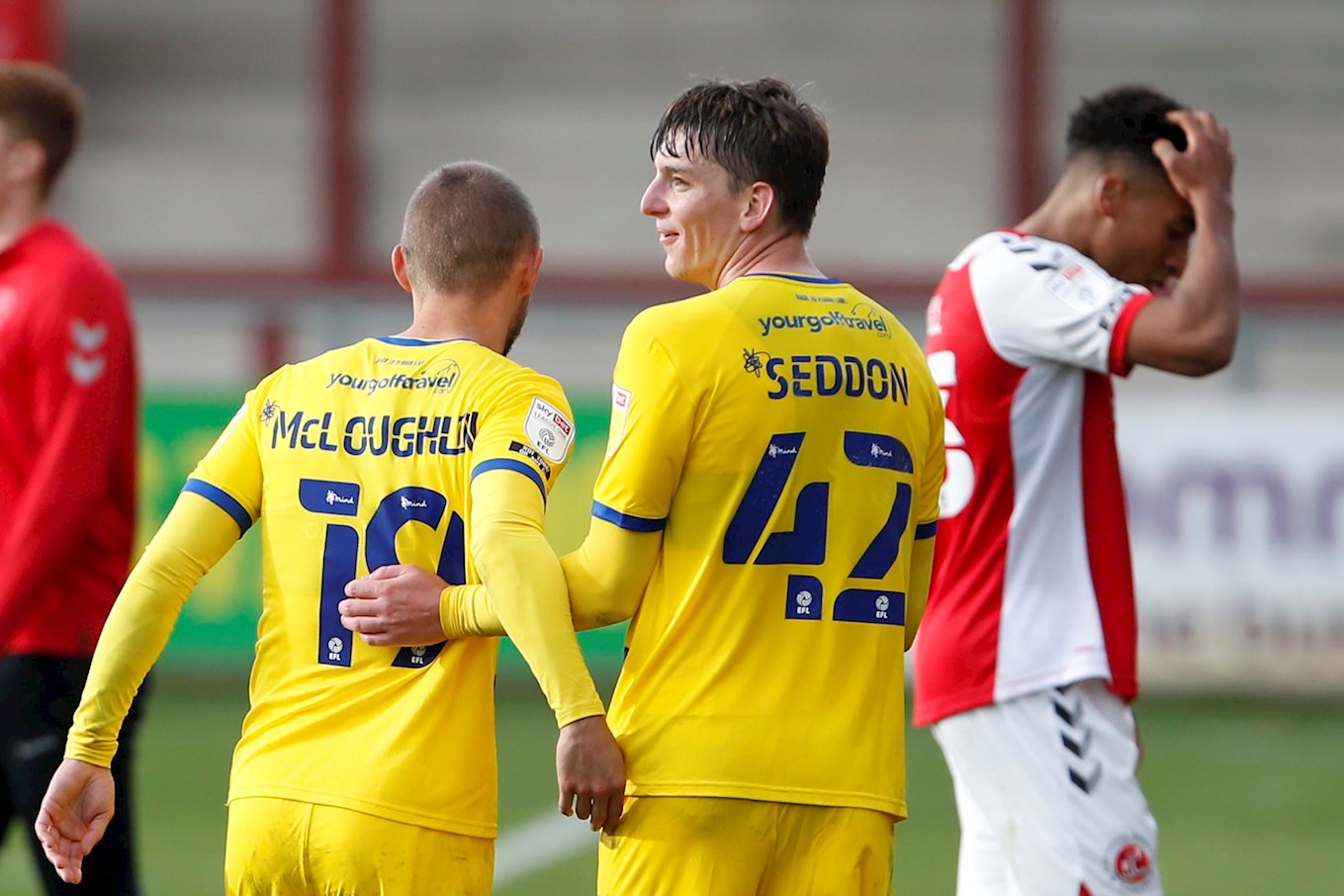 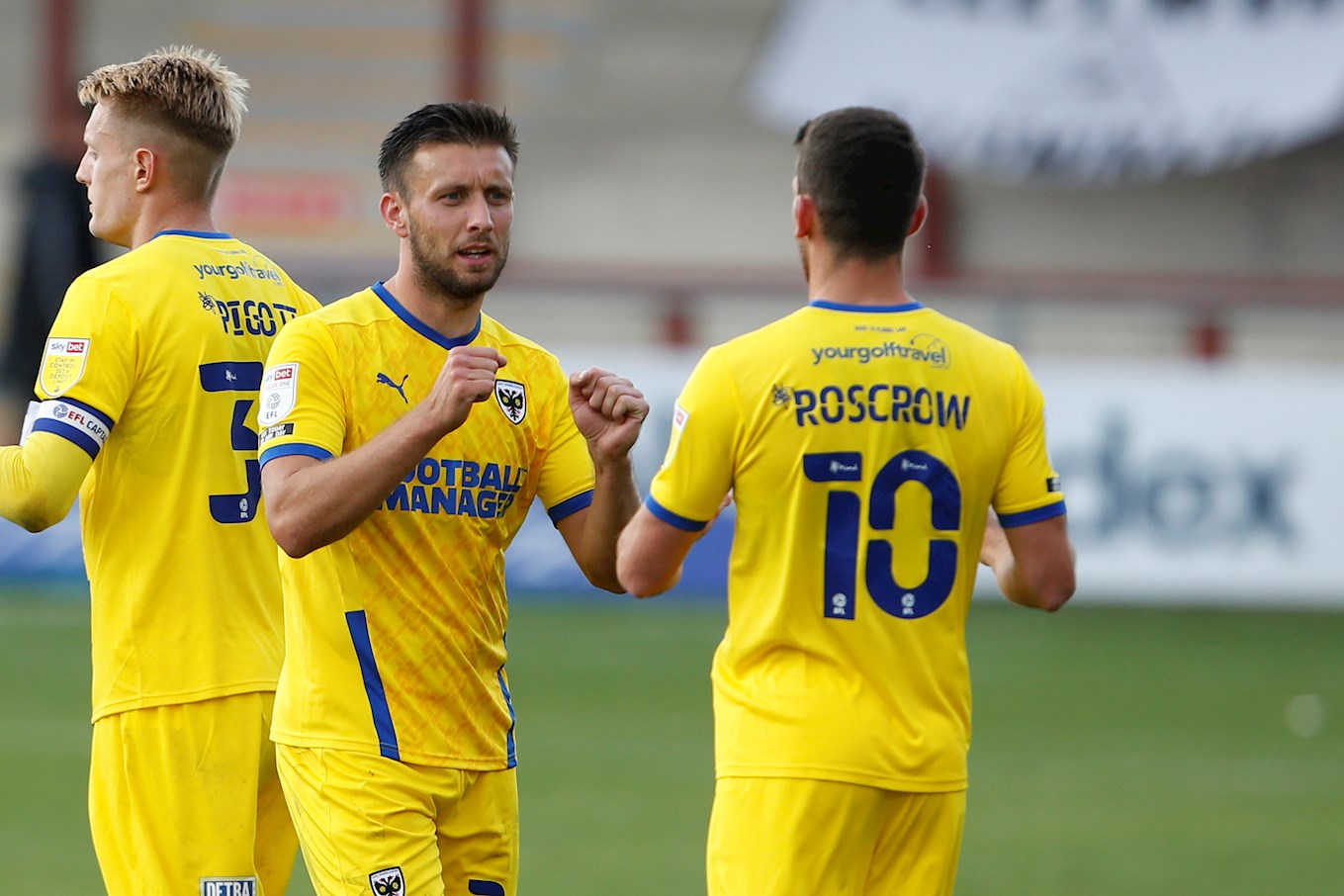