Our fantastic community work has been a shining light during the dark days of the past year – and now we’ve officially been recognised as the pride of London!

AFC Wimbledon Foundation and the Dons Local Action Group were last night recognised as the Community Project of the Year at the London Football Awards.

Our entry beat off the challenge of Arsenal and Chelsea with three London clubs making the shortlist, but it’s certainly not a surprise to us!

That’s shown by the statistics below with 2,000 volunteers and our Foundation having delivered the following:

Foundation Director Phil Rudling said: “The Foundation are delighted that the hard work of all the volunteers and staff attached to the Dons Local Action Group has been recognised by this award.  We have worked closely with Xavier and his team over the last 12 months, providing logistical, financial and staffing support, and acting as DLAG’s charity partner.

“We now employ two full-time staff from the project who run the food hub and distribution service, incorporating DLAG officially into the Foundation since the autumn as our community response arm. It has been an amazing journey so far and a unique piece of work nationally linking together the club / Foundation, supporters and many community volunteers who never previously had an affinity to the club.” 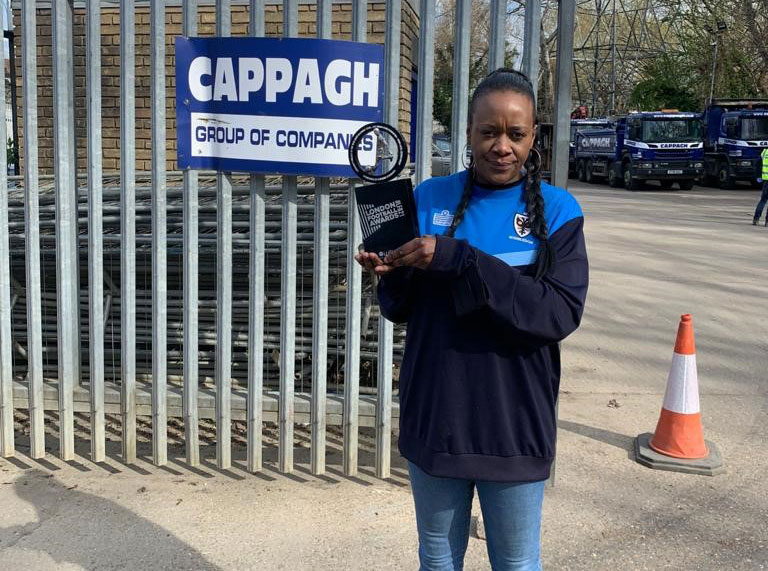 Xavier Wiggins, Co-founder of Dons Local Action Group, said: “We are really honoured to win this award amongst so many great community projects. This goes to all of the fantastic volunteers for their great work in the past year or so. Thank-you.” 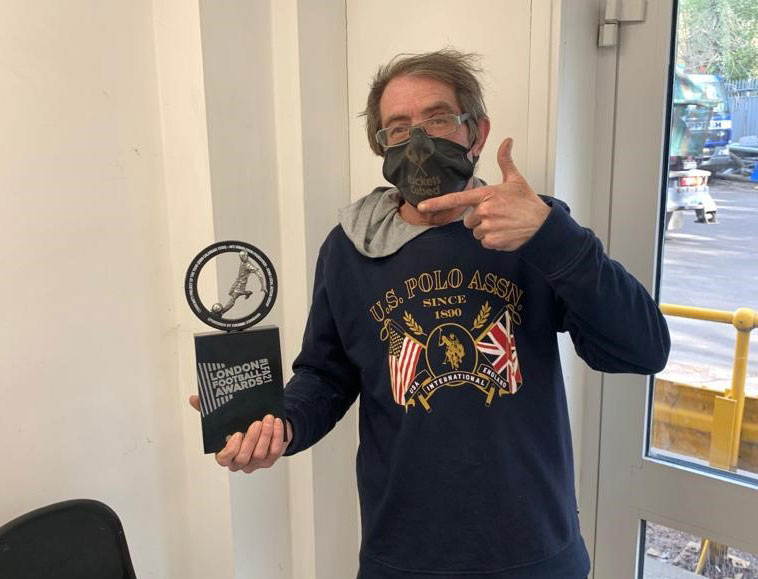 BBC Sport’s Alex Scott, who presented the London Football Awards, said: “It’s been incredible to see everyone pull together during this challenging time, which makes this award so special. Football has really stepped up to show how much can be achieved. It proves that football is so much more than just a game. Fans support their clubs through thick and thin and that same philosophy of giving support throughout the good times and the bad is true of everyone involved in the game. As we’ve all experienced, life in the past year has been really tough, but the resourcefulness and dedication of club Foundations in supporting their local communities has been both humbling and inspiring.”

Click on the link below to watch a video from last night's London Football Awards. The pictures above show three of our hardworking volunteers with the award.