Mark Robinson's side will face the Gunners at the Emirates Stadium as a reward for getting the better of Northampton, thanks to Anthony Hartigan's last-gasp winner.

Mikel Arteta's side earned their first win of the season in swashbuckling style tonight with a 6-0 win at West Brom, a match in which our former loanee Aaron Ramsdale made his debut.

Watch out Rambo - we are coming for you!

We will keep you updated about ticket details for this match in due course. 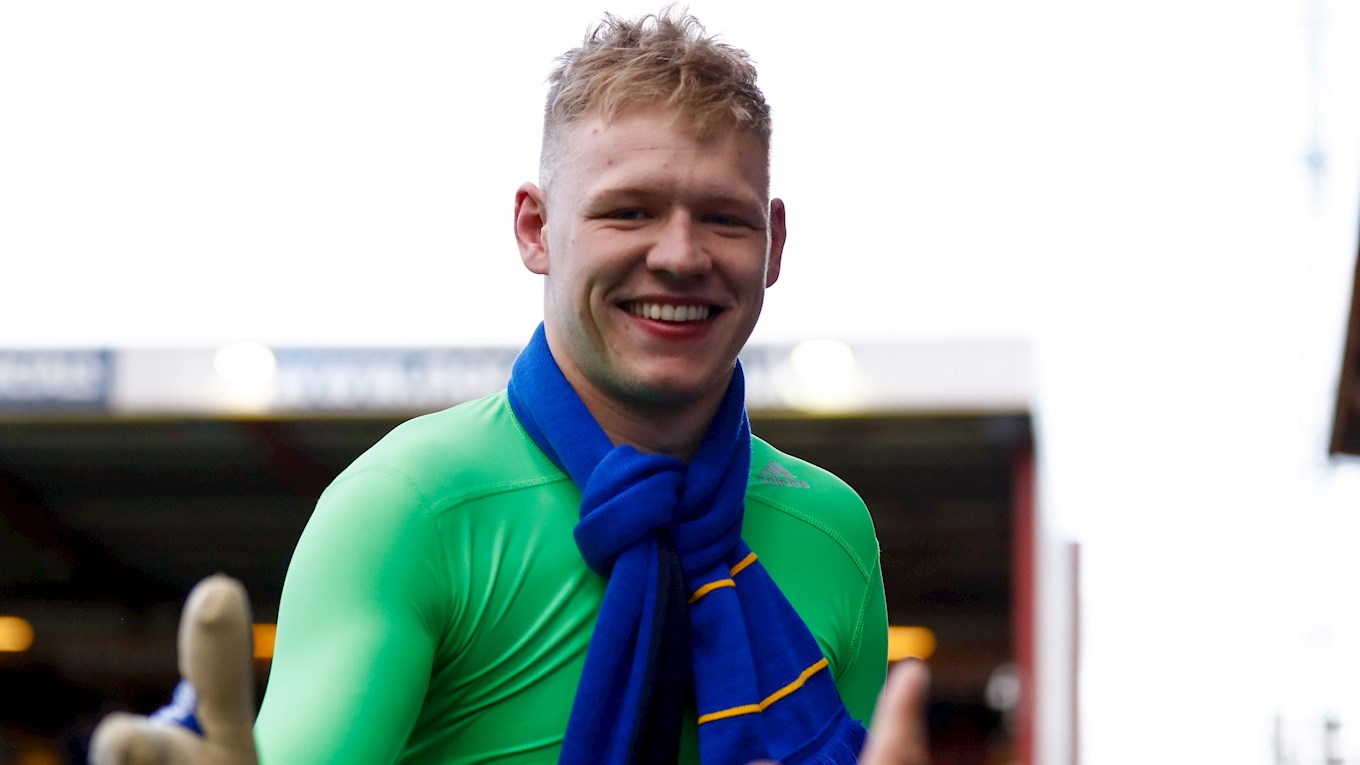