Nineteen-year-old attacking right-back Huseyin, who made his first-team debut in the Papa John's Tropy match at Oxford last season, has joined National League South side Welling United in a season-long loan deal.

Dylan also has a new club after he joined Isthmian League Premier Division side Merstham, where our former academy defender Reuben Collins was today also announced as a new signing.

Speaking about the moves, our Loans Manager Michael Hamilton said: “This is a great opportunity for Huseyin to go and showcase his potential in an environment where he can excel. He is a full-back who plays on the front foot and this loan will provide him with the challenge point he needs at this stage of his development.

"Dylan has been with Merstham over the last seven days or so, and he has made a great impression with them. This agreement is ideal for Dylan and his developmental needs."

Winger Dylan, who has joined Merstham on a short-term loan deal, signed his first professional contract with us earlier this summer after an impressive rise through our academy ranks.

We wish both players every success with their loan clubs. 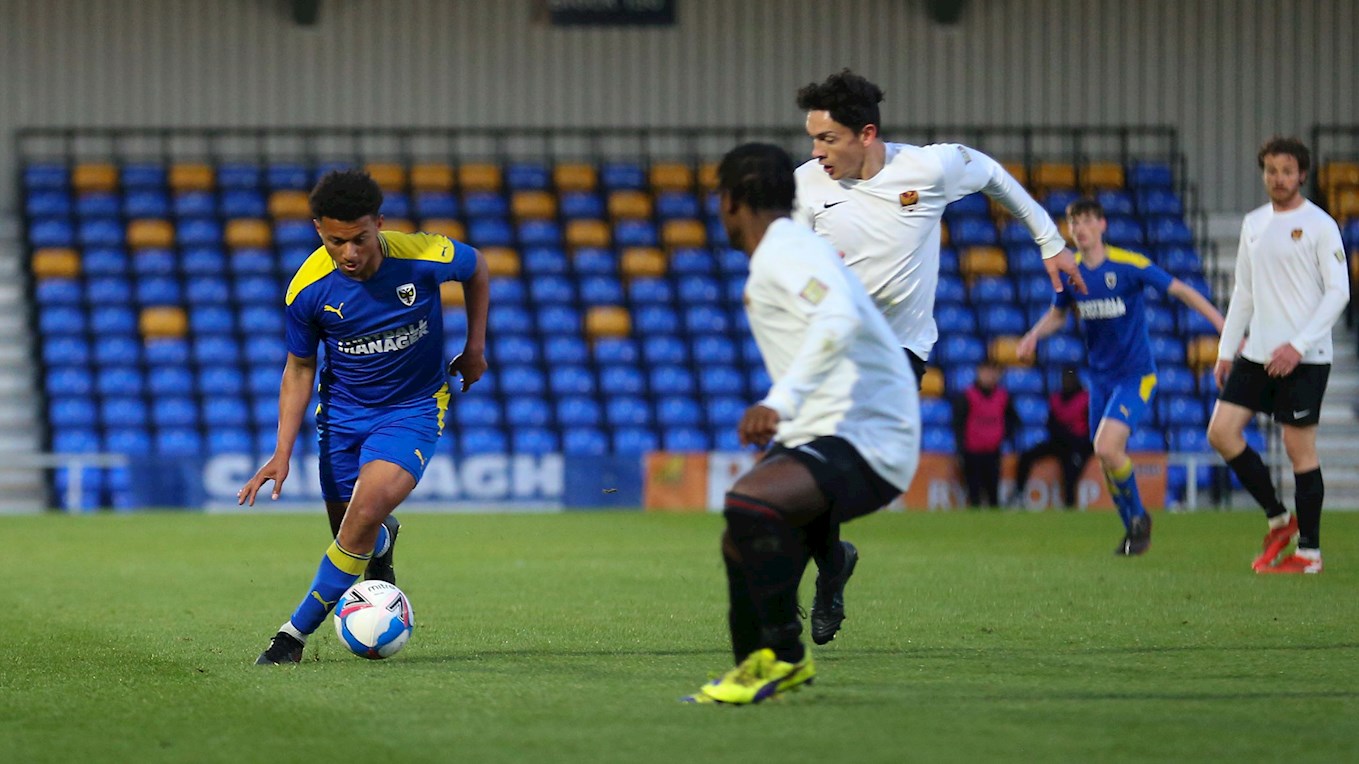