Excitement levels are reaching fever pitch as we count down to our full-capacity homecoming against Bolton tomorrow.

For many fans, particularly those who have supported the club loyally through thick and thin, our first proper game at Plough Lane will be particularly poignant.

One of them is Tim Smith and the following are his thoughts ahead of the big game.

We think it will resonate with many of you...

I first went to Plough Lane when I was six with my Dad and Grandad. My Grandad had been a fan since the 1930s he and was full of stories about the likes of Harry Stannard and Eddie Reynolds. It was 1976, Southern League. We’d stand on the West Bank behind the goal and change ends at half time.

The first game I remember was Middlesbrough in the FA Cup. Their manager Jack Charlton described the pitch as ‘more like a ploughed field’. 8000 were there, so we couldn’t change ends, but I remember seeing the yellow and blue scarf my Mum had knitted for me on telly, on the fence behind the goal.

We won the Southern League three years running. I was soon hooked. I didn’t see us lose for 2 years; something I claimed credit for. As a kid, I was obsessed with being tall enough to reach road signs. At first my dad had to lift me, but I told myself that if I could jump and touch the sign in Gap Road, just before the Plough Lane lights, we’d win. It wasn’t until we were in the Football League and I forgot one Saturday that we lost - against Southend I think.

The next bit of the story is well known. We won five promotions in seven years to get to the First Division - the Premier League of its day. What a team to support. Fans changing ends at half-time eventually stopped, but even in the 1980s I’d stand on the West Bank and move to the enclosure on the halfway line in front of the South Stand at half time. 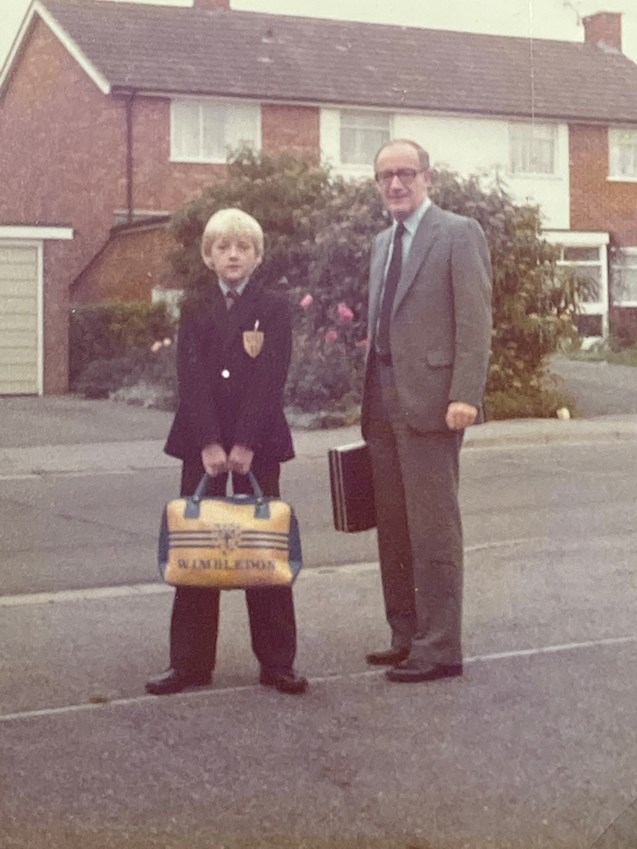 My grandad had the loudest voice in the enclosure. Each week, at the first sign of an attack, he’d shout the same thing; ‘Come on Wimbledon - you’ve got 'em rattled- they don’t like it up em’. The bigger the opponents, the louder he shouted. I’m sure the players heard every word.

By the time we reached the First Division he was unwell and spent a lot of time in St George’s Hospital nearby. Every player signed a card for him. They might have made it to the top, but they were no big time Charlies.

There were so many memorable matches. Beating Everton and Forest in the cup. Trouble against Portsmouth and Port Vale. Liverpool packing the place. The final game with Palace. And lots of memorable players - Billy Holmes & Roger Connell; John Leslie & Alan Cork; Steve Galliers and Nigel Winterburn; Fash & Vinny.

My grandad passed away just after we won the cup, in 1988. My dad died ten years later.

Robbo spoke yesterday about fans who were young when we left Plough Lane, who’ve waited thirty years for tomorrow. I was 22 then. I moved home shortly afterwards, to Yorkshire. I mainly watch away matches now, including Doncaster last week - the best in ages. But I’ll be back tomorrow, thinking of my dad and grandad. And if you see a 52 year old man touch a sign in Gap Road, at least you know we’ll win. 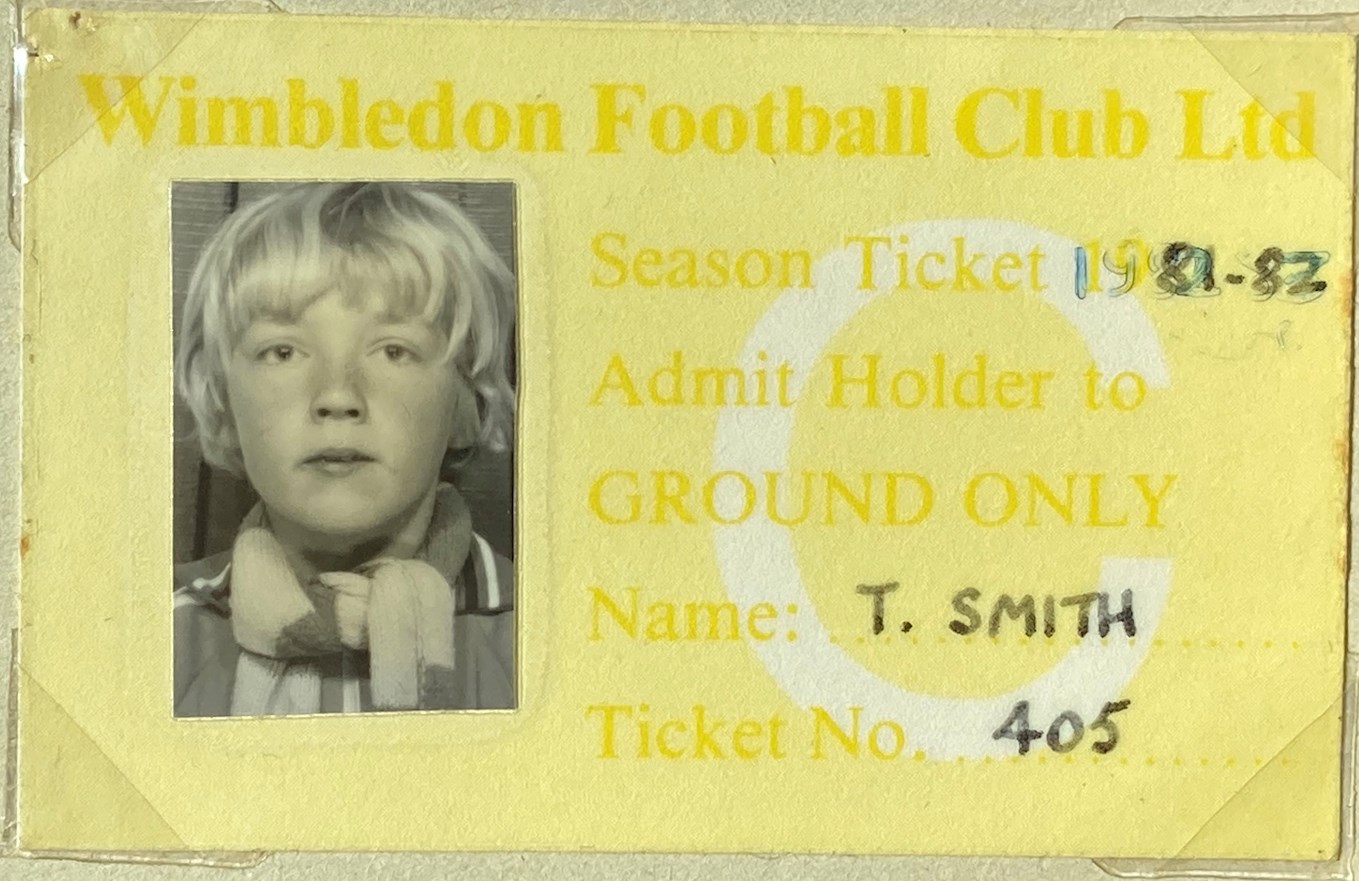