It’s a miracle at Christmas! Not only are we about to throw open the doors of the Phoenix pub on non-matchdays, we are also about to launch our very own Crazy Gang Pale Ale in time for all the festivities!

Yes that’s right! Santa really does exist! Our new neighbours, the ‘By The Horns Brewing Company’, are going to be taking over our pub seven days a week from December 10.

A soft launch event will be held this Saturday December 11 featuring a selection of their beers, food served by Wandsworth locals MyPie, and live music by the awesome Acoustic House Mafia. The pub will also be open this Sunday 12 where fans will be able to meet the Women’s team after their home game against Ipswich.

Then - a week later - comes the big one: the official launch of their newly-brewed Crazy Gang Pale Ale.  Described as an “approachable pale ale with light tropical fruit hop notes bursting through”, the new bevy (4.2 per cent) will be exclusively sold in our stadium!

“We began our brewery a few hundred metres from the new stadium - so relocating our Taproom to the home of the Dons just feels like the perfect fit, we are really excited ” said By The Horns Brewing Co co-founder and production director Alex Bull.

Bal Srai, the club’s Revenue and Operations Manager added “We have been looking to open the Phoenix for our fans and the local community outside matchdays and have now found a great partner to help it happen.

“Not only do they have some fantastic beers, they also have an established following in the local area with their original site so close to our new ground. We are excited about the future possibilities of our collaboration - and especially the launch of our Crazy Gang Pale Ale at the Portsmouth game (Saturday December 18).”

The company will bring their full range of beers with them  - alongside a selection of cider, spirits, wines and cocktails. .

For foodies, By The Horns will be introducing ever-changing street food three days a week - and they’ll also  be staging weekly events, as well as showing live sport (including occasional away matches).

The award-winning brewery started in 2011 when craft beer was still emerging in the UK. They now brew up to 20,000 pints of beer every week and have operated a busy taproom on their original brewing site in Summerstown since 2013.

Co-founder and commercial director Chris Mills added: “We have loved every minute of brewing in South London, it’s where we brewed and served our first-ever beer back in 2011 and we feel very much part of the furniture here. We are extremely proud to remain part of the local community with this new venture”

By The Horns online: 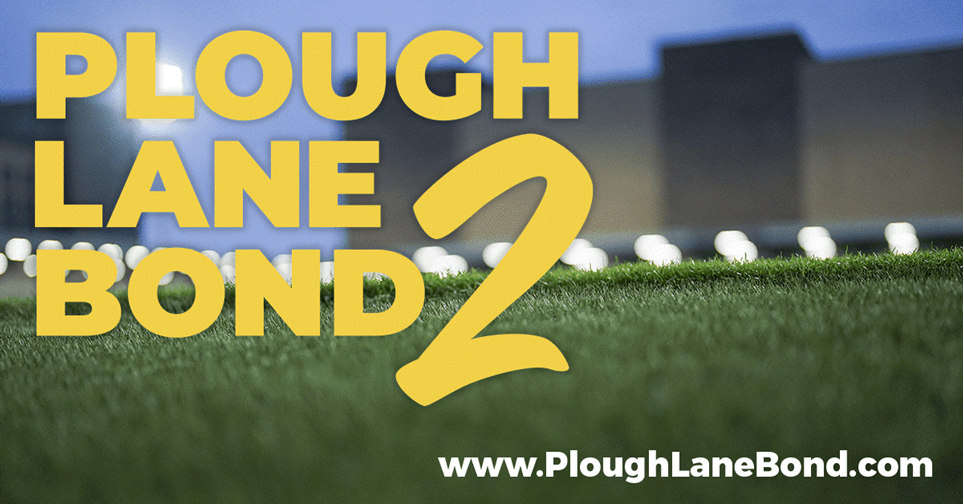 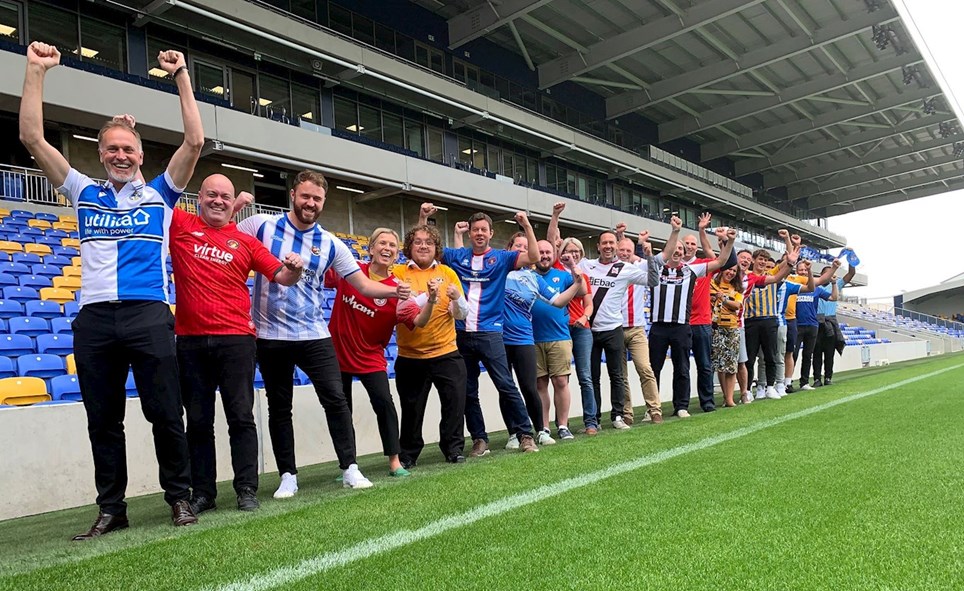 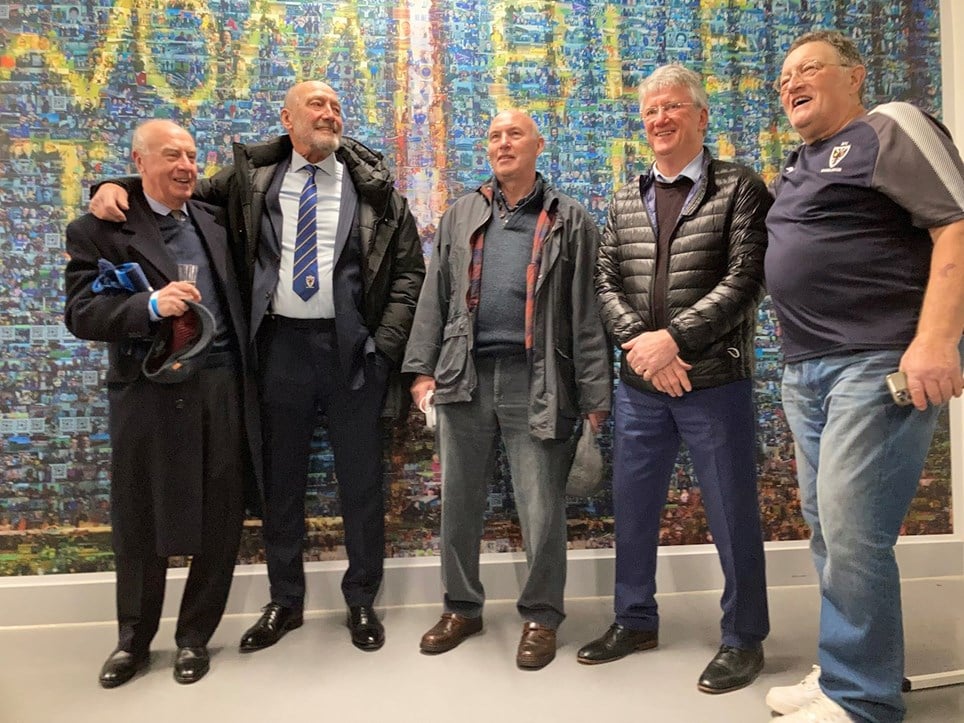 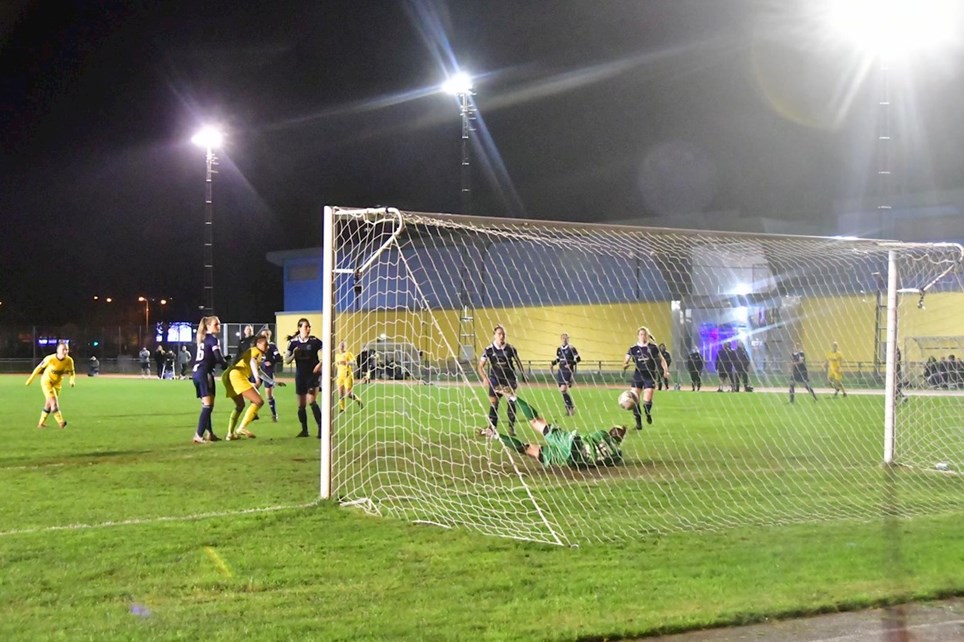