AFC Wimbledon have added extra firepower outside of the transfer window with the arrival of former Tottenham Hotspur forward Shayon Harrison.

The 23-year-old left his previous club Almere in the Dutch second division to return to these shores for an opportunity with Wimbledon.

Interim Manager Mark Robinson was impressed with Shayon’s attitude and desire to prove himself back in English football after speaking with him.

“It was a signing that was in the pipeline before I got asked to be Caretaker Manager,” said Mark. “Joe called me and said there was a chance of still bringing him in. I didn’t know a lot about Shayon, but I looked at clips - not that you are going to see any negative clips of anyone - and we do need another forward option. Glyn and Nick had done their work on him before, but I wanted to speak with Shayon before we signed him. I had a long chat with him and you can only base it upon what you know, but we need more options, so we’ve signed him. He's had his first training session with us, and he seems to have a really good character, which is very important, so that’s where it stemmed from.

“He was one of those players who was thought of as having really high potential. For whatever reason, it didn’t quite happen for him, but he went abroad and did well. It’s a great opportunity for him: we will give him the support he needs and it’s up to him to grab his chance.”

Shayon spent 12 years at Spurs, progressing through the ranks there and making one first-team appearance, which came in the League Cup at Anfield in 2016. During his time at Spurs, Shayon had loan spells with Yeovil Town and Southend United, before a successful loan stint in Australia with Melbourne City in 2019, scoring four goals in 10 league games, before leaving Spurs in the summer of that year. Since then, he has made a name for himself in Dutch football with Almere, Shayon joining the Dutch second division club 18 months ago.

During his time in Holland, a goal celebration by Shayon went viral after he caught a cup of beer and took a quick swig after scoring against Go Ahead Eagles! Take a look at the clip by clicking on Shayon’s Goal Celebration.

“I’m very excited to be here,” said Shayon. “I’ve played in League One and League Two before and my priority was to come back to England. I’m at a stage in my career when I need to be playing as much as possible and getting the opportunity to come here and play for such a great club with great history is delightful. The lads and the manager have really welcomed me into the group and I’m looking forward to helping the team out as much as I can.”

Wimbledon supporters will certainly welcome a repetition of the skills Shayon displayed in scoring a memorable goal for Melbourne City back in 2019. Take a look at this Goal Clip for an example of Shayon’s ability.

Click on the link below to watch Rob Cornell’s full interview with Shayon. 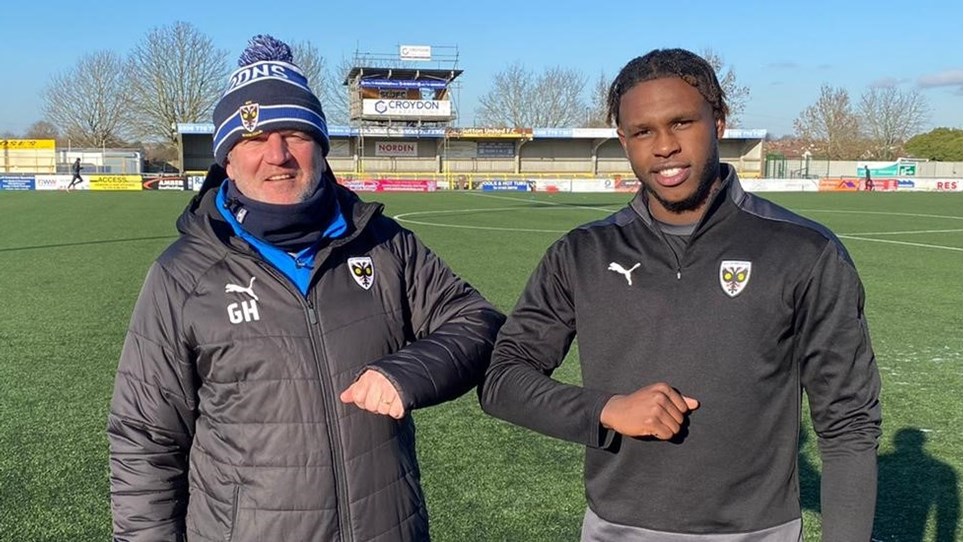 
Defender Darnell Johnson has become our third addition of the January transfer window, having joined Wimbledon on loan from Premier League Leicester City for the rest of the season. 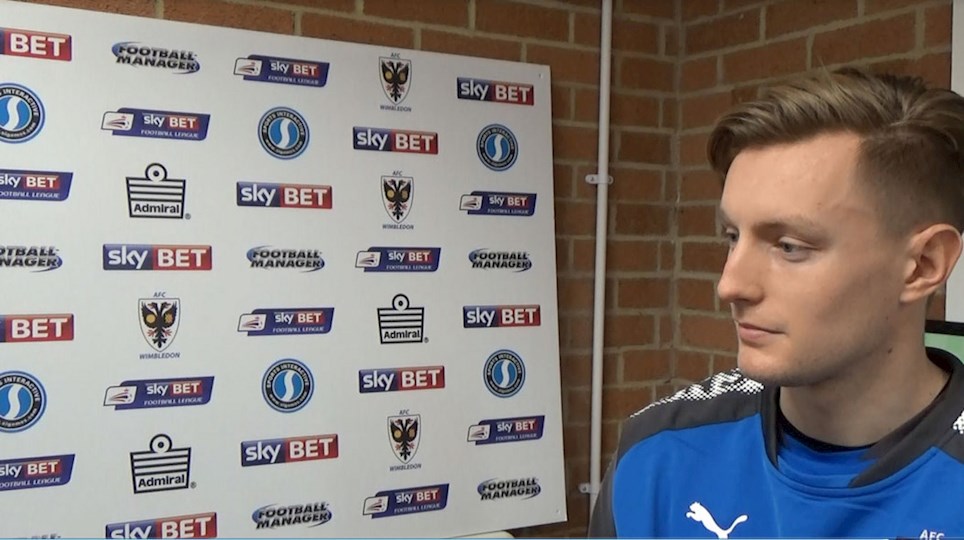 Joe on why Wimbledon was his number one choice 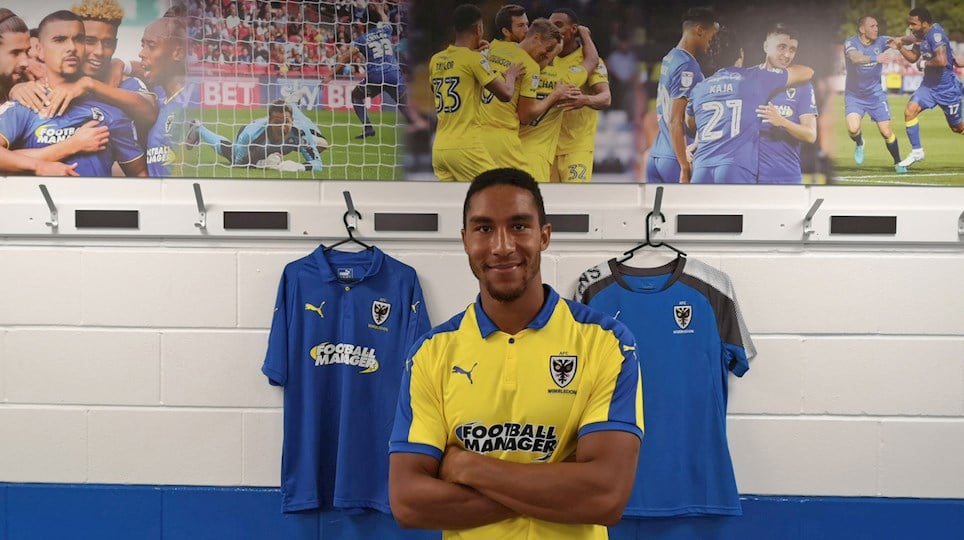 Terell excited to be a part of Wimbledon's future 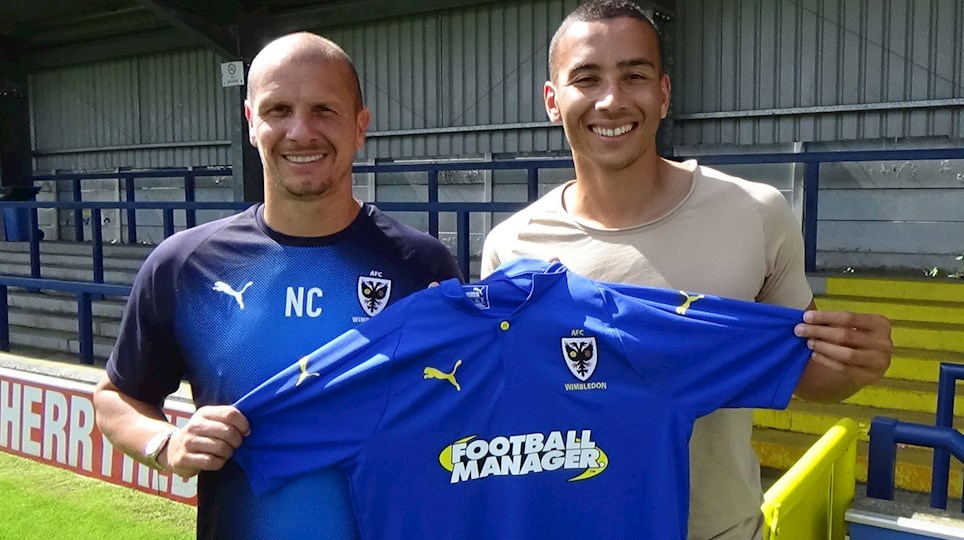 Rod jumped at the chance to sign for Wimbledon 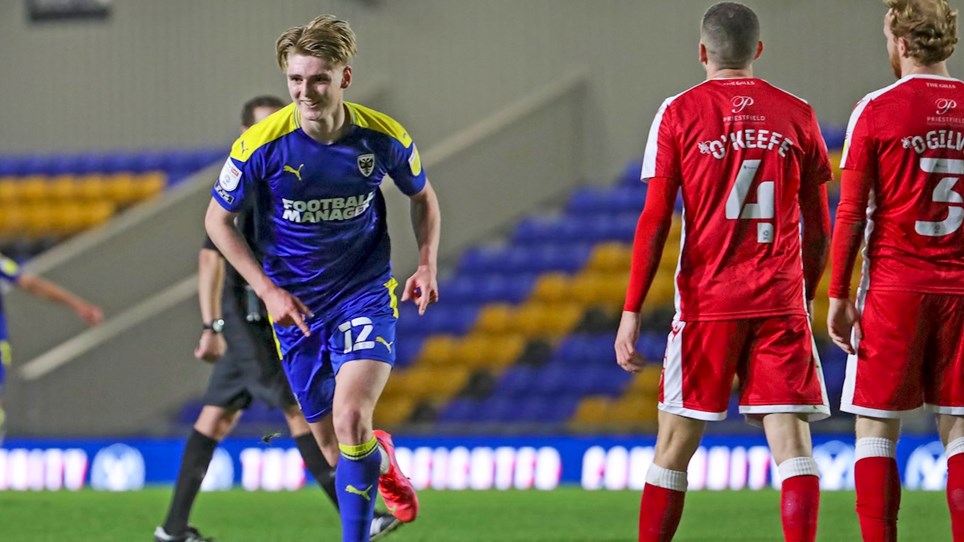 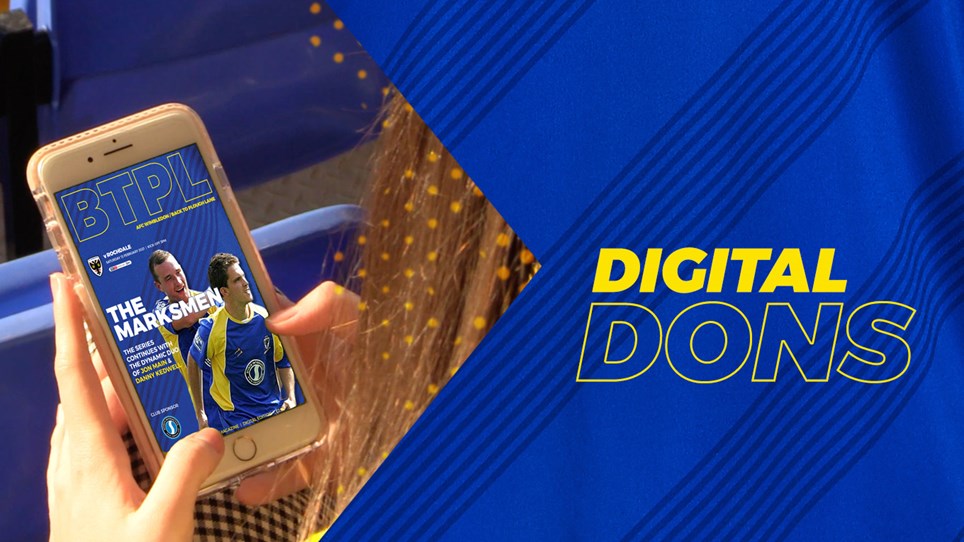 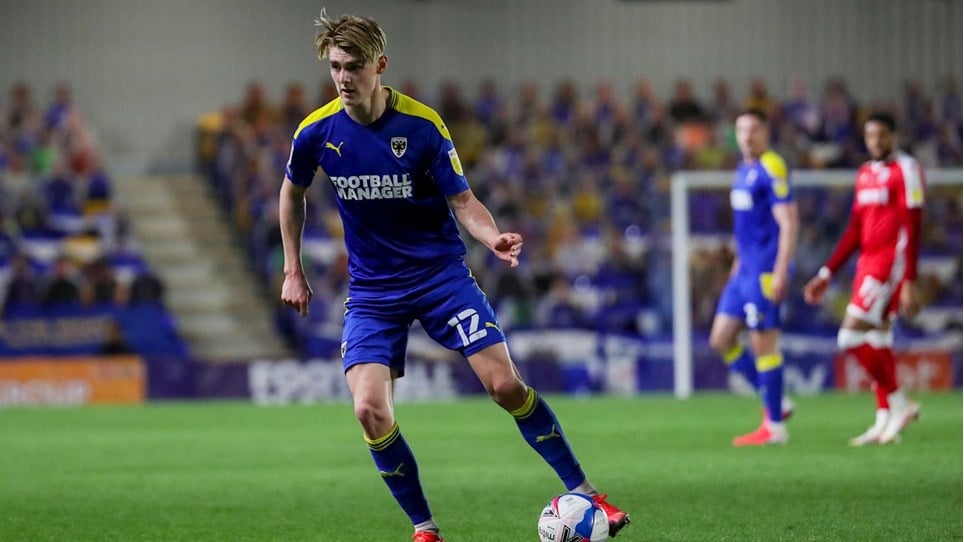