Wimbledon pulled off one of the greatest shocks in FA Cup history on 4 January 1975.

We couldn't let today pass without mentioning a match when our Club President Dickie Guy and his team-mates earned national headlines.

The Dons, then in the Southern League, upset top-flight Burnley at Turf Moor with Mick Mahon striking the winner in a 1-0 victory. Mick (centre in the above photograph) is pictured celebrating the win with Dickie Guy (left) and Ian Cooke. Allen Batsford's non leaguers were given little chance of progressing to the fourth round against a Burnley side that included Welsh international Leighton James.

However, the Dons frustrated the 20,000 crowd up in Lancashire, before Mahon struck the decisive goal.

Recalling the events of that day years later, Dickie said: "We did not fear anybody. Allen had built up lots and lots of confidence in the squad and we went up there in high spirits.

It was a mindset that took the mighty Leeds United to a replay, Dickie saving a penalty at Elland Road to earn him legendary status at Wimbledon - and back page headlines. Almost a half century later, we are privileged that Dickie is our Club President and the achievements of his team will never be forgotten.

Our young Dons also have a chance to upset the odds against Burnley this month when Rob Tuvey's side host the Premier League club's Under-18s at Plough Lane. 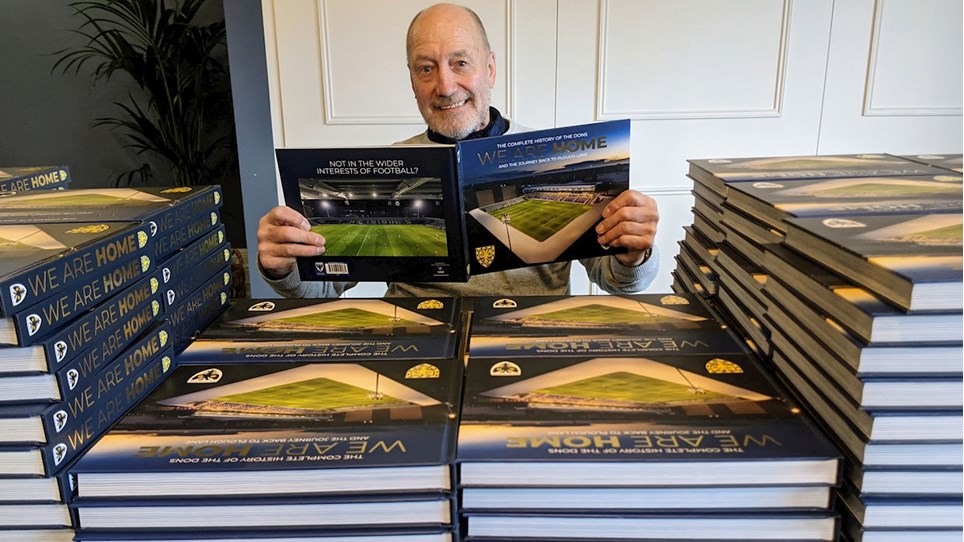 It’s the best signing of the season!


Club legend Dickie Guy got to work early this morning to begin signing nearly 2,000 copies of our brilliant new book, We Are Home. 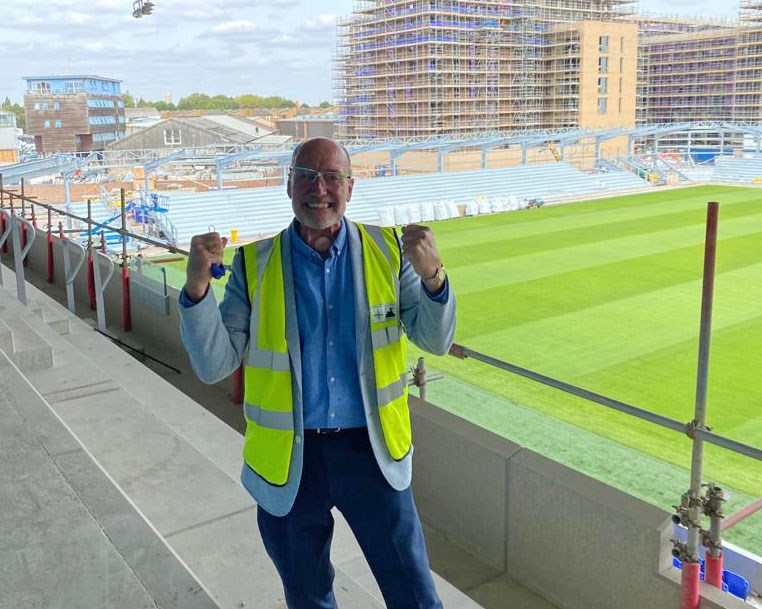 Dickie on his emotional return to Plough Lane


Wimbledon’s goalkeeping great Dickie Guy recently visited our new stadium – just down the road from where he became a club hero – and he talked to programme editor Chris Thorpe about the significance... 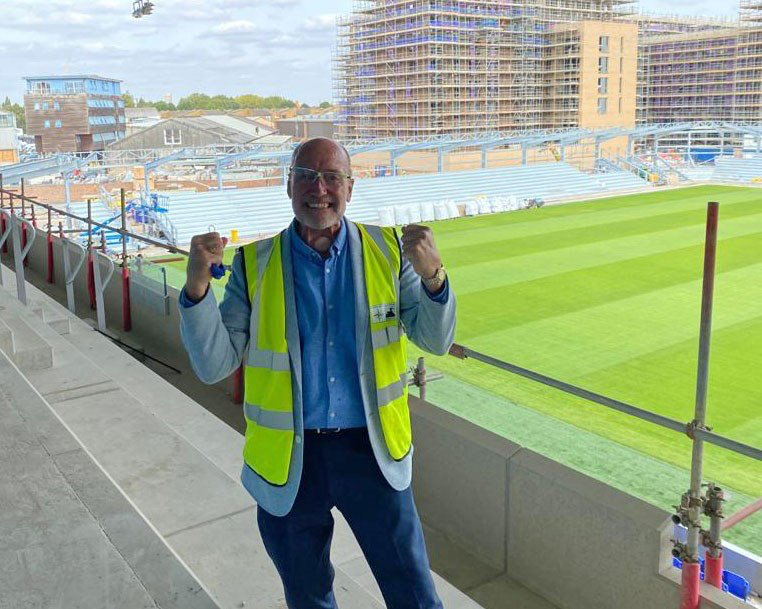 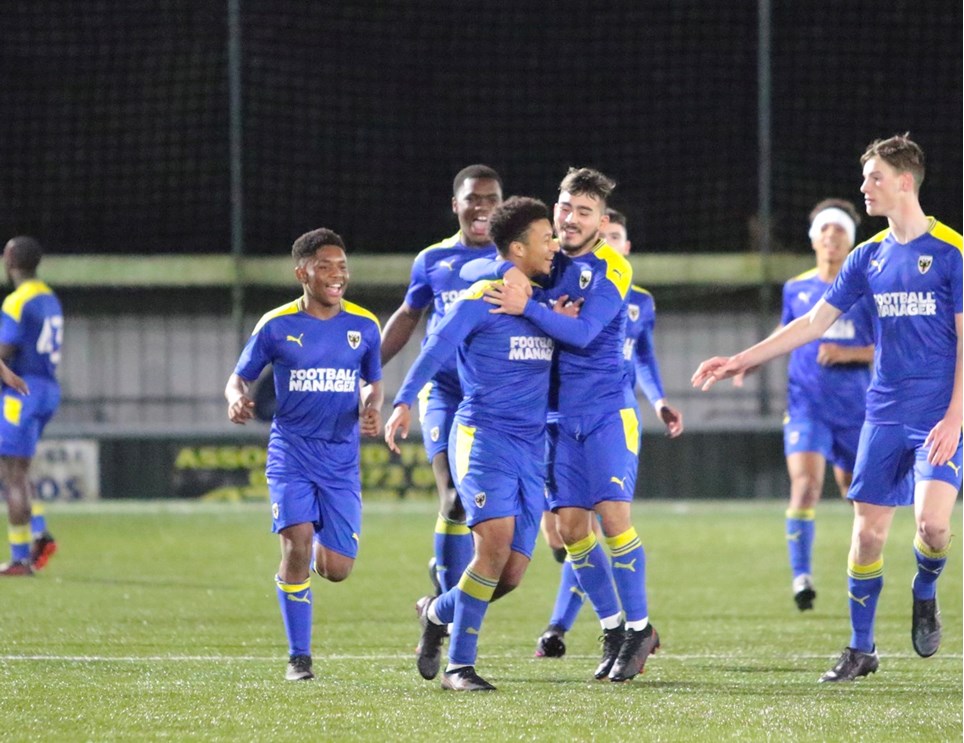