This game had been due to be played on 2 February, but an alternative date had to be found due to Wimbledon's quarter-final tie in the Papa John's Trophy, which will be played that week.


AFC Wimbledon's home match versus Oxford United will kick-off at the earlier time of 7.00 pm.


An earlier kick-off time has been arranged for AFC Wimbledon's home match versus Burton Albion. 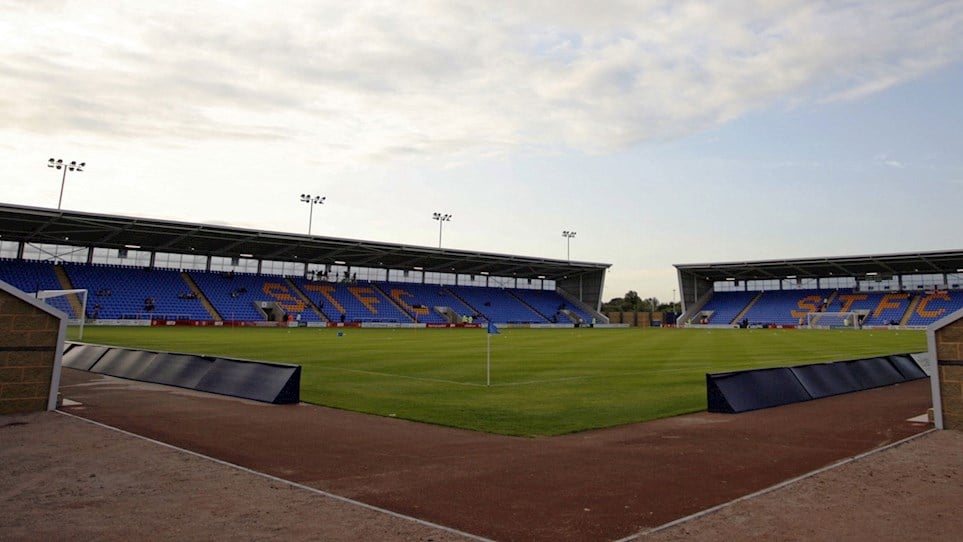 Change of kick-off time for Shrewsbury away


AFC Wimbledon's away match at Shrewsbury on Tuesday 2 March will start at the earlier time of 7.00 pm.