AFC Wimbledon will travel to Oxford United for the third time this season with a place in the last four of the Papa John’s Trophy up for grabs.

The quarter-final draw was made tonight on Quest TV's EFL highlights show and it handed the Dons another trip to the Kassam Stadium. Wimbledon have already played there twice this season with matches in the Carabao Cup and the league.

All of the last-eight matches will be played in the week commencing 1 February.

Dons to face Rovers away in last-16 of Trophy


AFC Wimbledon will take on Bristol Rovers in the last-16 of the Papa John’s Trophy.

Dons to host Arsenal U-21s in last-32 of Trophy


AFC Wimbledon will take on Arsenal Under-21s in the last-32 of the Papa John’s Trophy. 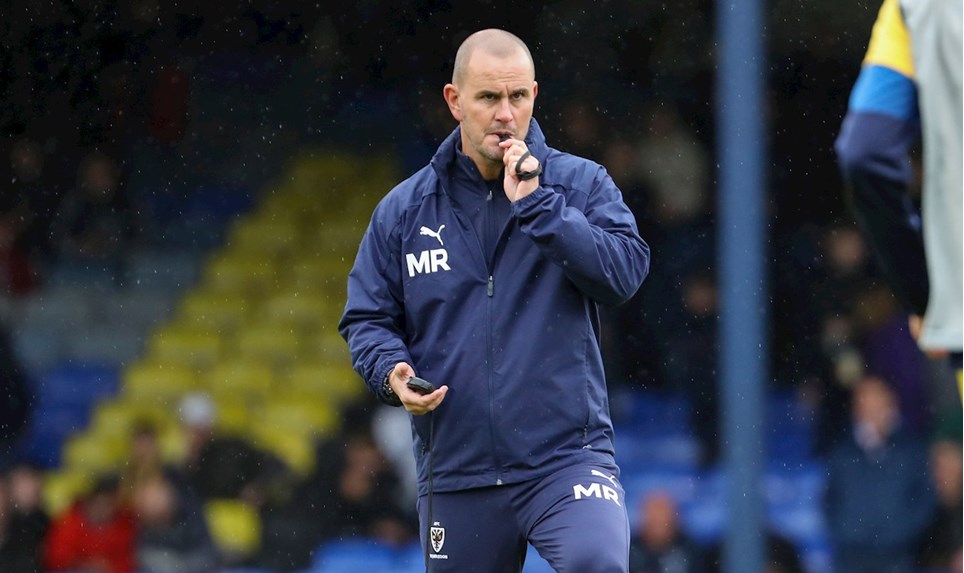 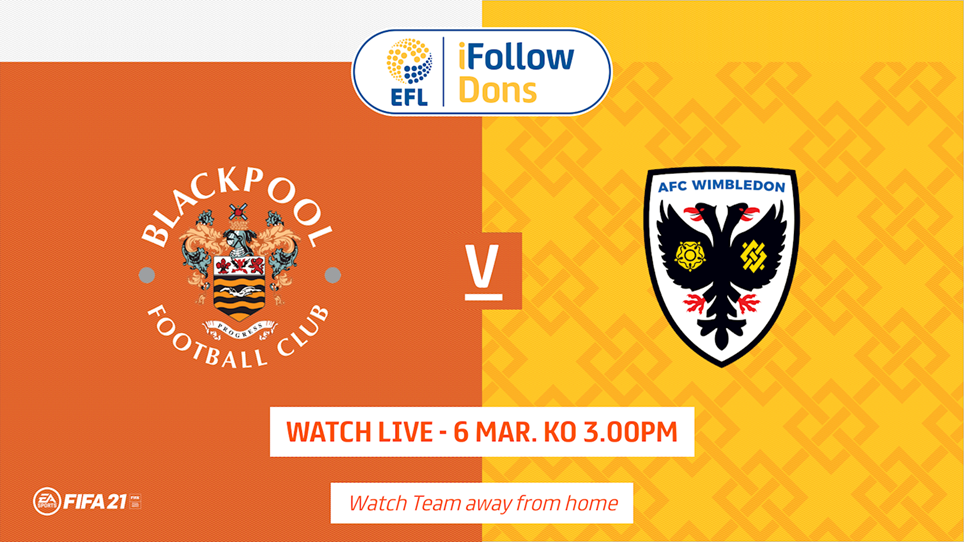 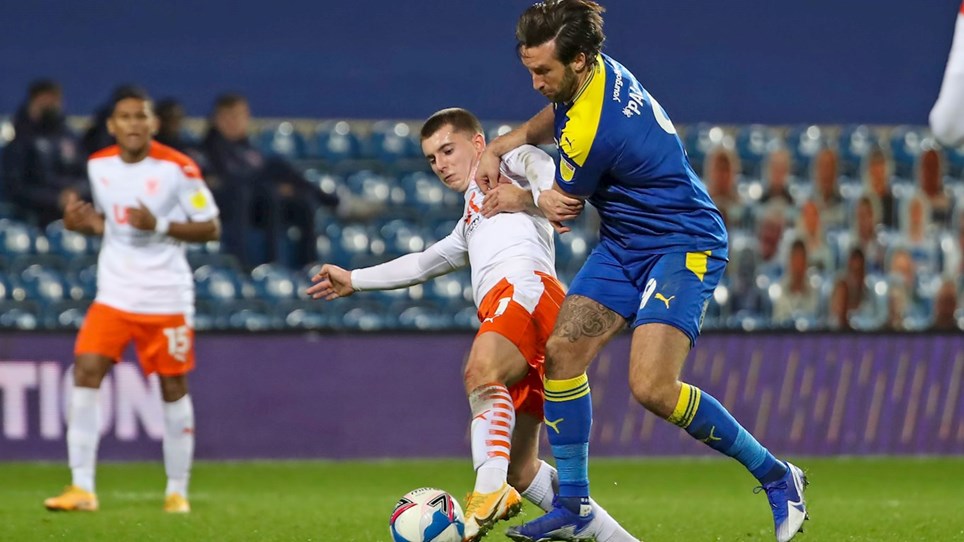