After joining us just over three years ago, Joe Pigott has played a major part in keeping us in League One – and the striker is determined to be a driving force once again.

The 27-year-old is on track to record his most prolific season so far with Wimbledon after notching 12 goals before the halfway mark of 2020/21. However, turning around recent results for the team is more of a priority for ‘Pigs’  - and the Great Escape of 2018/19 was the ultimate example of Wimbledon coming back from the brink.

"With the predicament we were in during that season (2018/19), it was pretty ridiculous how we got out of it, but this is nowhere near as bad as that,” said Joe. “We are still thinking positively after six or seven bad results in the league. It only takes one win and we can turn this around. If we stick together I am sure we will be fine.

"We are all very frustrated and upset with how things have gone recently, but if you look at this club over the years we’ve had these periods in a season. Now it’s just about getting through it. There are still so many points to play for as we are not even halfway through the season. We are looking forward and thinking positively.

"Some of the lads are playing their first full seasons in League One and that’s a massive step up from where they have come from, whether that’s from our youth team or non league, so we have to stick together. These lads are learning every day. As experienced boys, we need to definitely step up. The likes of me, Woody, Luke, Callum, Will, and also Sam as well, need to get the boys together and really drive us through to get the results.”

Joe's three years here started with scoring on his debut versus Blackpool, before helping us to stay up with a draw at Doncaster clinching survival at the end of that season. The next season included Joe's goals leading the Great Escape and a memorable run to the last-16 of the Emirates FA Cup. Since then, his goals helped to maintain our League One status for the move to Plough Lane - and he scored the first goal at Plough Lane versus Doncaster.

However, Joe added that he needed time to find his feet at League One level – and he believes it is the same for others.

“We started the season really positively and you are looking at the table thinking, ‘this isn’t like us!’ We need to start picking up points again now. We are a young squad, we are going to learn along the way, and we are only going to improve as the season goes on. I know it is frustrating for the fans, at times, but this is just how it is.

"It’s just learning all the time. I have had some good people that I’ve worked with at this club and I have worked hard away from the club as well. It’s just a learning curve: with playing a lot of games you are always going to improve. Hopefully, everyone else here will as well.

“We have put in performances that haven’t been for the full 90 minutes, which has led to us conceding goals and it has cost us points. The amount of points we’ve dropped is not a nice thing to look at, but if we can just be solid for 90 minutes we will create chances with the players we have got. I would back us to take those chances. We can beat anyone in this league.”

Joe was speaking during an interview from the training ground ahead of tonight's match versus Portsmouth, and you can watch Rob Cornell’s catch-up with our top scorer by clicking on the link below. The game at Fratton Park is a 7.00 pm kick-off and you can access the game on iFollow. 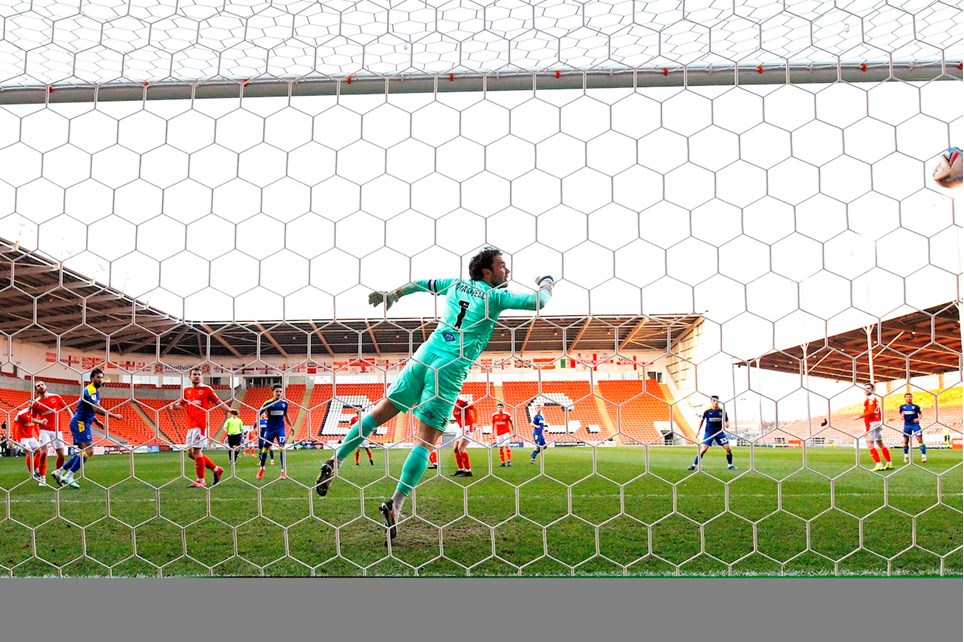 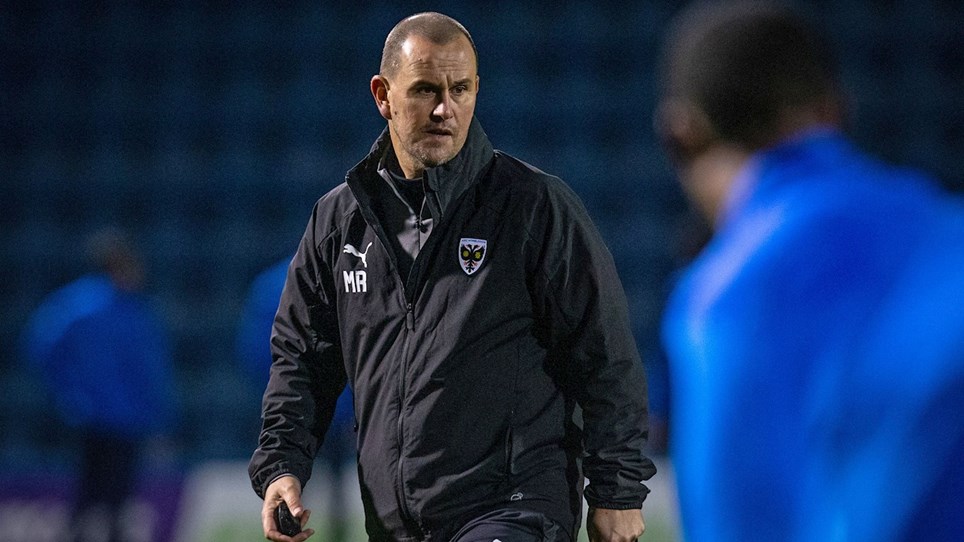 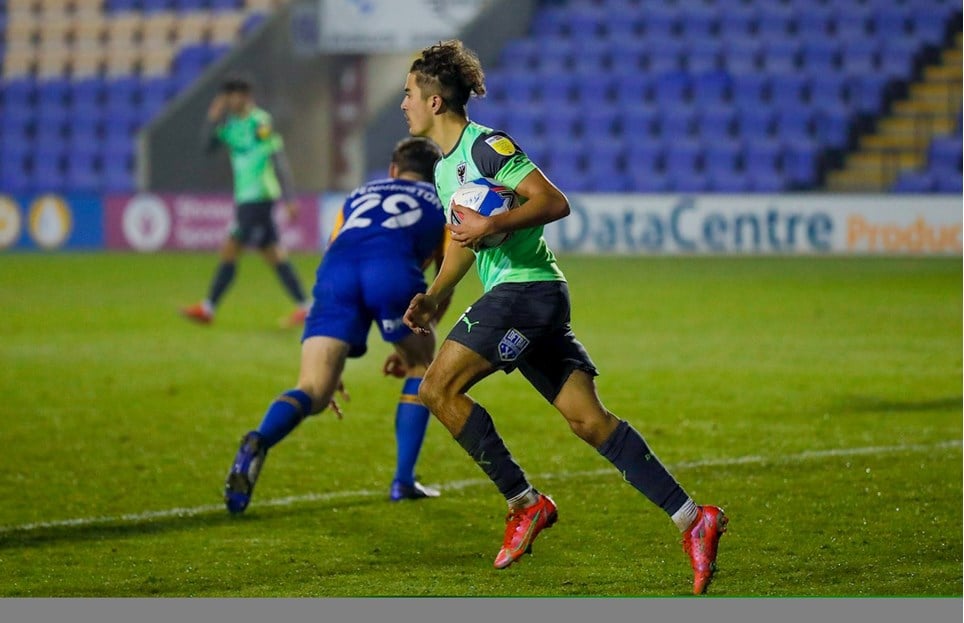