Precious memorabilia worth over £1million could be going on display at Plough Lane as we aim to turn our brand-new stadium into an enthralling trip down memory lane.

That’s the exciting project now being worked on as we prepare to display the greatest story in football along the walls and corridors of our new home.

At the heart of the brilliant project is John Lynch (pictured above), a Dons fan for almost 60 years, whose personal collection of Wimbledon souvenirs is vast. “I have probably spent close on £100,000,” he says. “It’s now valued at £150,000 by an auction house.

“I started watching Wimbledon in 1963 and was captivated from day one. Once I was earning a decent wage, I became an avid collector. So many wonderful things were lost over the years, first during our move to Selhurst, then during the franchising.

“Suddenly important stuff started appearing on auction sites so I made it my mission, my way of dealing with the angst, to get hold of anything I believed should still belong to the club.”

John is head of partnerships for heritage charity WiSH (Wimbledon in Sporting History). Their aim is to bring our proud 132-year history to life with an interactive walking tour - passing timelines, displays and memorabilia - along the corridors and concourses of our showpiece West Stand.

It promises to be an all-singing, all-dancing event – which is appropriate as John was a long-time performer in the Rocky Horror Show and later a musical theatre director.

His colleague, WiSH chief executive CEO Michael Padmanathan, explained: “We have to create a journey that not only makes sense, it also needs to wow a 12-year-old.

“Like that iconic moment when Vinnie Jones squeezed Paul Gascoigne’s private parts – we’ll have a big cut-out, like on Brighton Pier, where you put your head through and you can have your photo taken as either Vinnie or Gazza.

“We’ll have table football, AFC versus Wimbledon FC, and we’re creating a computer game with Southampton University. You’ll be able to take a penalty against your favourite Wimbledon keeper, Dave Beasant or Seb Brown, and the likelihood of them saving is based on algorithms of what they’ve saved in the past.”

One of the more familiar items to go on display will be our famous Sportsman pub sign, which features a footballer in our famous blue and yellow, plus tennis, golf, rugby and cricket players. “A supporter bought it from Safeway when they were trying to develop the ground,” says John. “They charged him £200, I think, and he kept it in his house in the hope that, one day, it could be part of bringing our history back.”

If all goes to plan, the inside of our new ground will become an unmissable heritage trail.

“The West Stand first level will be a timeline from 1889, then the AFC Wimbledon years will run down the other side and we’ll keep updating that each season.”

Adamant that this will be more an “experience” than a museum, there will still be a dedicated room for our ‘crown jewels’ – valuable trophies and medals plus rotating exhibitions.

WiSH wants the stadium to be up there with the big boys when it comes to visitors. “Telling our story is inspirational whether you’re a Man United fan or a Real Madrid fan – this is our chance to share it,” added John, while Michael continued: “Even though football is tribal there are certain themes that inspire everyone, so everyone gets behind it.”

Away fans won’t be forgotten, either, with displays for every team that Wimbledon has ever played, ingeniously linked to action replays that can be watched on mobile phones.

WiSH is even confident we’ll have a place in the Guinness Book of Records. Explained John: “We believe we’ve used 16 grounds competitively in our Wimbledon family lifespan, making us the most nomadic club in the world. At the moment they see the record as Coventry, but they’re only 14!

“On top of that, we’ve also played more than 1,000 teams competitively, as a result of our two journeys. Our research tells us no one else has done that.”

WiSH hope the first stadium timeline will be in place when fans pour in for the new season - although the full project could take several years to complete.

No one wants it to happen more than John. “My wife’s really keen that it goes ahead as soon as possible,” he says. “We’ve got things under beds, on top of wardrobes, in the loft and in the garage!” 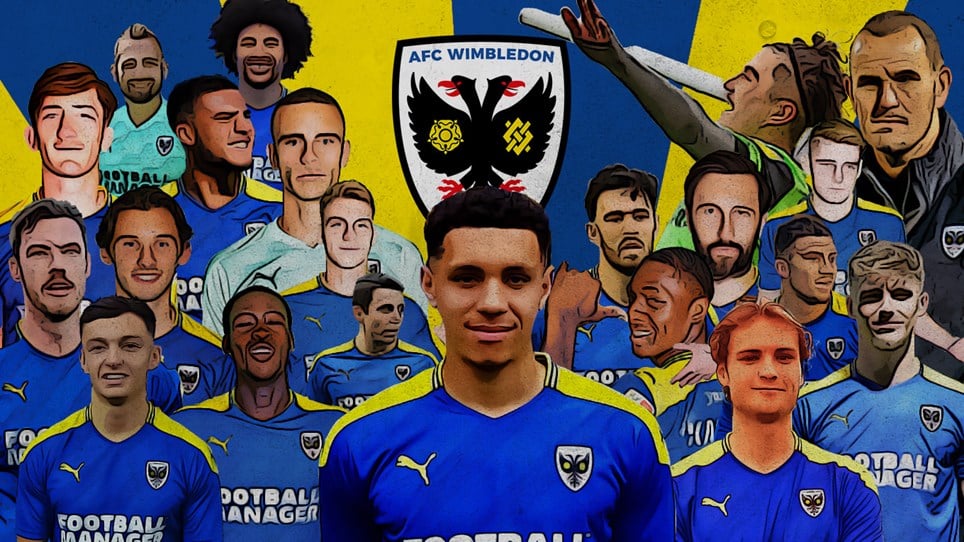 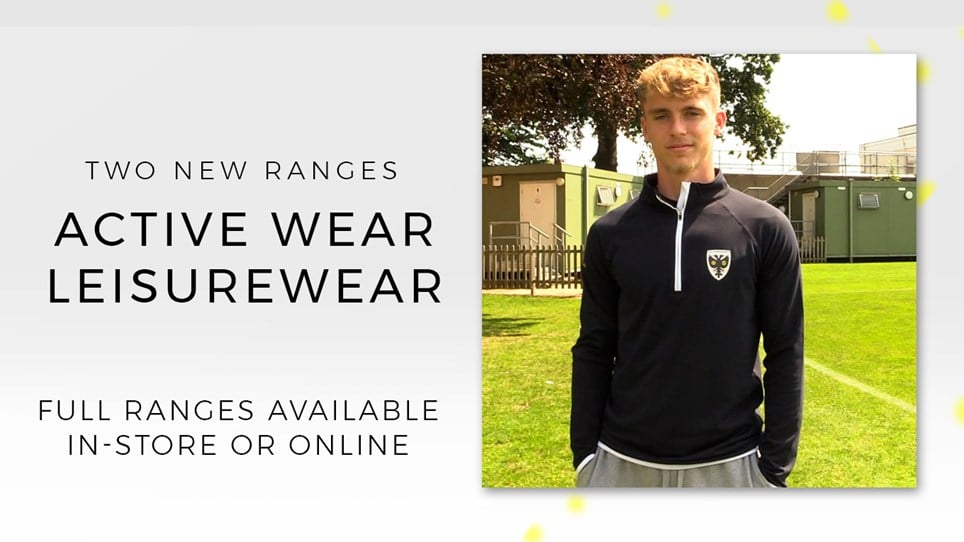