The 21-year-old spent the end of last season with us, culminating with an appearance versus Liverpool Under-23s in our first test event at Plough Lane, and that convinced Robbo that he was worth signing up.

"Aaron came in last season to train with us when we had a few trialists in and he really caught my eye, so I kept him around,” said our Head Coach. He played the first-half of the game versus Liverpool Under-23s and I thought he was a real threat. I didn’t feel he was quite ready to be in the squad, but he is certainly too good to let go, so we’ve got him a loan lined up already. It won’t be costing us anything in that respect because we will be getting his wages back, and I just want to get him out on loan to see what he can do.

"He has come back in pre-season and he looks really lively. I am confident he can go out on loan, bang the goals in, and be someone we can pull back in, maybe this season, but if not in the future. He is only 21 and he’s an exciting player.” 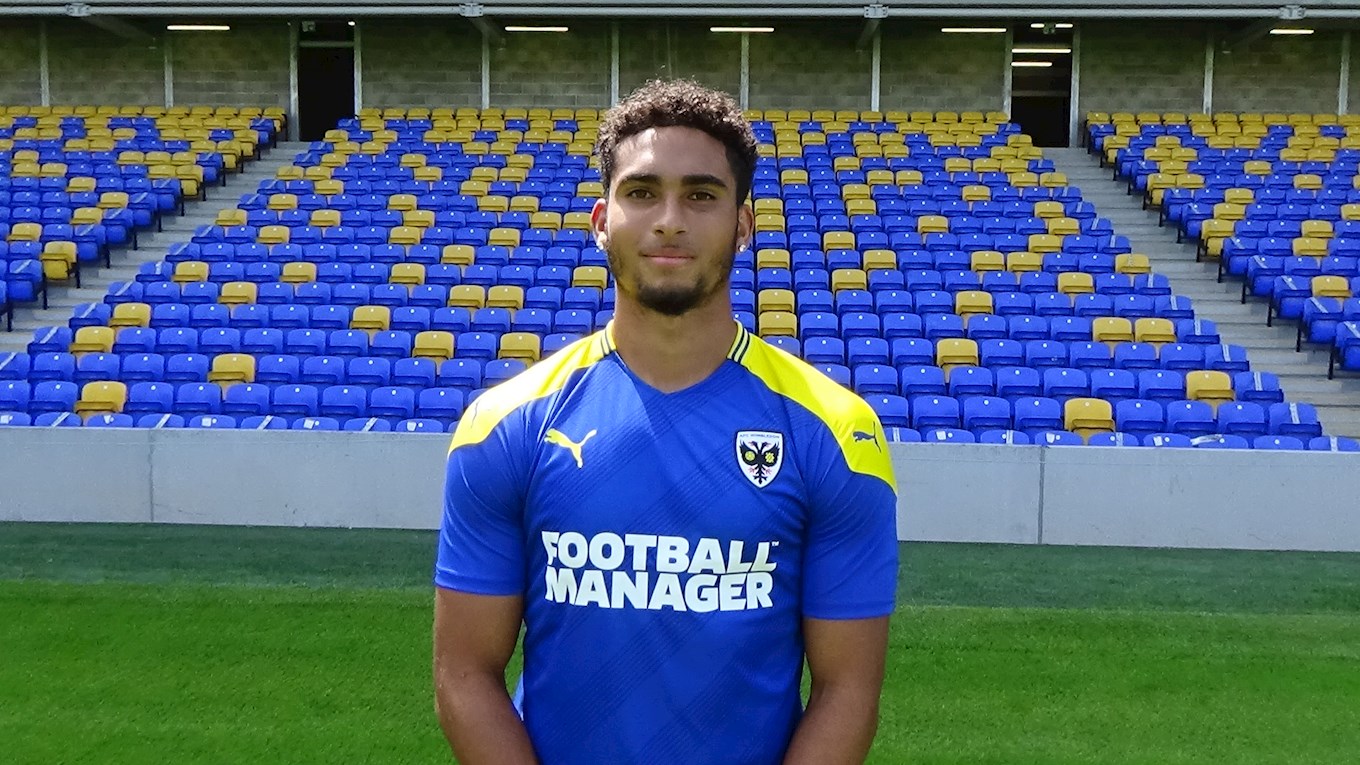 Aaron joined West Ham’s academy as a boy, and he was also with Colchester United as a teenager, before joining Chelmsford City, and Welling United. He started last season with a bang at Lewes FC with his prolific form attracting interest from higher level clubs, before the Isthmian League season was curtailed prematurely in February.

Shortly after signing, Aaron said: “It’s a great opportunity. I’ve been training with the club since the back end of last season. I got to know all the boys, the staff and Robbo. They’ve been great and training has been great. I’m just delighted to finally put pen to paper and I’ve signed this deal. I’m quick. I like to get in behind. I like to get on the ball and beat players, quite direct and I like to score goals.”

Click on the link below to watch a full interview with Aaron Cosgrave.