Mark Robinson’s summer squad revamp has today gathered pace with the arrival of another talented midfielder from a Premier League club.

George Marsh from Spurs becomes our fifth summer signing - all completed in the space of five days - with the addition of former Chelsea midfielder Luke McCormick having started a busy spell of transfer activity.

At 22 years of age and with his best years ahead of him, the holding midfielder had interest from other clubs after leaving Tottenham Hotspur, but he decided that Wimbledon was his number one choice. As well as working with top coaches and players during his 13 years at Spurs, George also has league experience as he spent the 2019/20 season at Leyton Orient.

Speaking about the signing, Mark Robinson said: “We went through exactly the same process with George as we did with Luke. The presentation went well and we could tell that he understood exactly what the club was about and what we expect. I spoke to several people who had worked with him and they all came back with the same glowing reference. I believe George is at a place where he can really kick-start his career.

“He has excellent ability and a mentality to improve and succeed. When George Dobson said he was not re-signing, George Marsh was the obvious replacement as he is potentially a player with the same attributes and he’s younger. He had excellent other options in our league, so I am absolutely chuffed that he felt we were the right club to develop him and to show what he is capable of. We can't wait for him to join the lads and start working with him.” 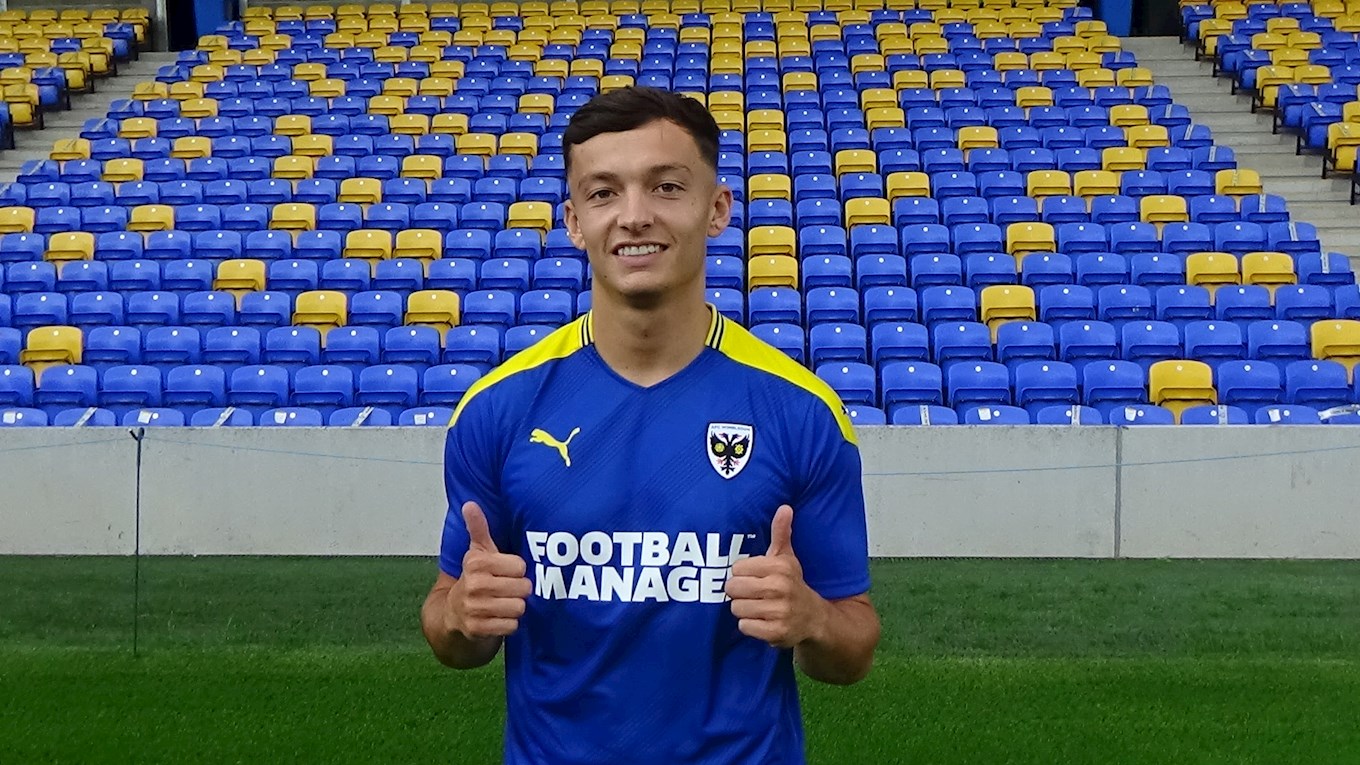 George Marsh made 29 appearances in all competitions for Leyton Orient during an impressive loan spell with the League 2 club in 2019/20. As well as being deployed in his favoured midfield role, he also filled in at right-back. His spell at Orient came after he made his senior Spurs debut when he played in a 7-0 FA Cup win at Tranmere Rovers.

George will wear the number six shirt for Wimbledon. 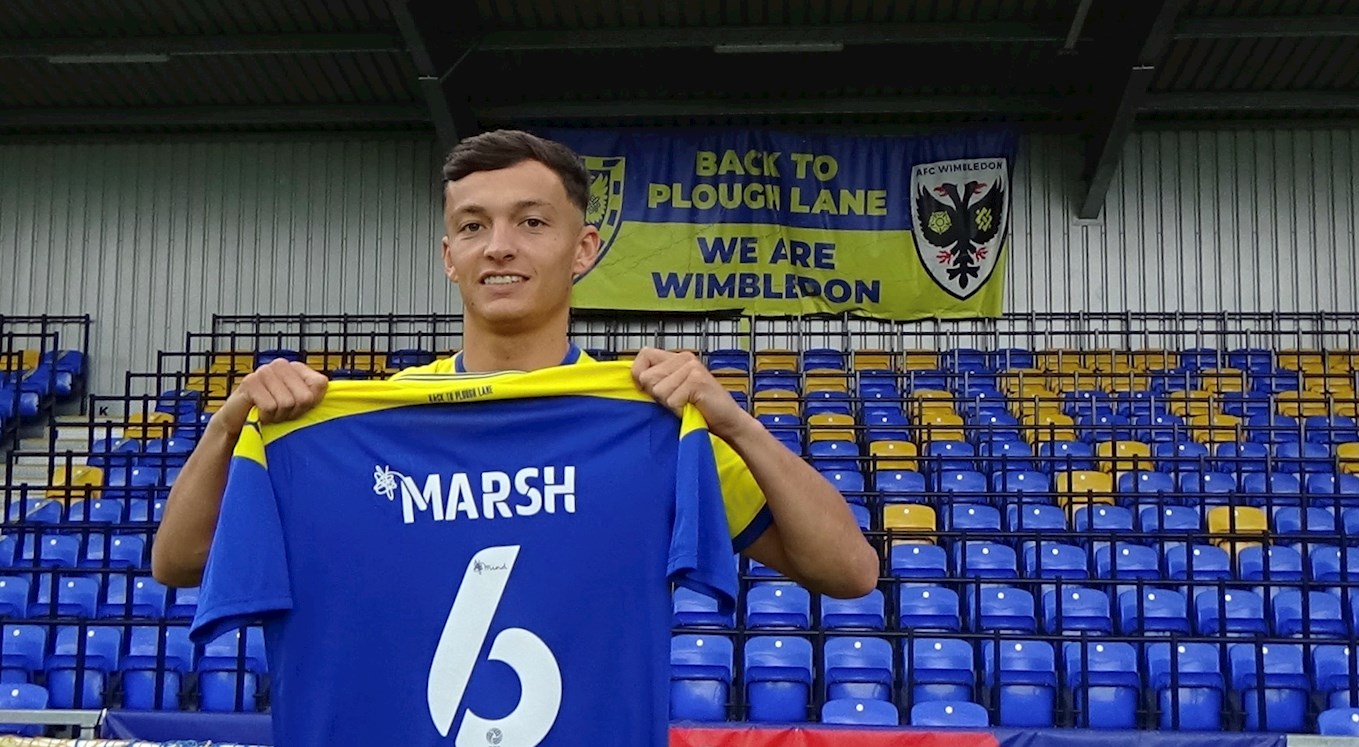 Shortly after signing, he said: “I am really excited. It’s a new chapter for me after leaving Tottenham, where I had been for so long. Having seen the new stadium, I am really looking forward to getting started.

“There was some interest in me. A few weeks ago the gaffer told us what the plans were for the club and the team. After his presentation it was a no-brainer for me. He talked about how he wants the team to play and his plan for me as well. That was partly why I wanted to come here as it was good to hear what the manager expects from me.

"I played against Wimbledon at the old stadium and I’ve done my research on the club. The plans for the future were a massive draw for me in coming here. I want to try to take the team and my game to the next level. We all want to move the team up the table.

"I was at Spurs from the age of nine, so to eventually make my debut for the club I was at for half of my life was a dream come true. I went on summer tours with the first-team and played against AC Milan and Bayern Munich, which was a great experience for me, but now I want to kick on here and help the team as much as possible to climb the table.”

Click on the link below to listen to his full interview with Rob Cornell.