Goalkeeper Zaki Oualah has signed on the dotted line for Wimbledon – and he has certainly earned it after training with us for seven years!

The 26-year-old, whose family are from Algeria, has been signed as goalkeeping cover as Mark Robinson wants England youth keeper Matthew Cox to go out on loan to gain experience. 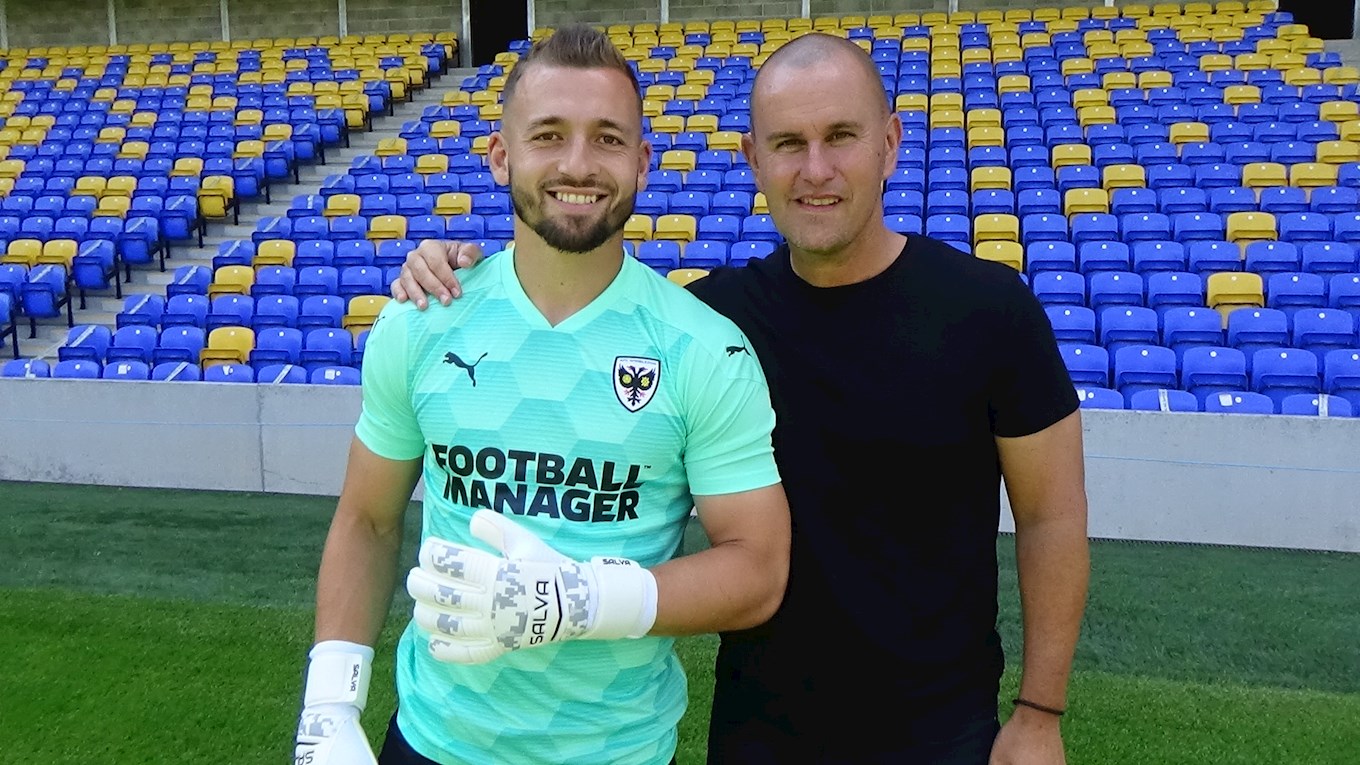 Robbo said: “Zaki has been with us for seven years now as a training goalkeeper. People may look at Zaki’s size for a goalkeeper, but he’s an absolute athlete – he’s unbelievable. He won’t want me saying this, but if he was 6ft 1 inches he would be playing in the Premier League. It’s just about us being creative in terms of what we are doing. Obviously, we’ve got Matthew Cox and we want him out playing men’s football, so it’s great to bring Zaki in. He will be our back-up number two, and we are giving him that opportunity.

“His professionalism is incredible, so he is one of those players that you want in the squad. His standards are so high, he’s a fitness fanatic, and I’m more than happy to think outside the box, his size doesn’t bother me. He’s going to be a massive attribute for us in many ways. He is absolutely chuffed and I’m glad he’s got the opportunity. He’s had to graft to get this chance and if you speak to anyone in the non league circuit they will tell you that he’s an absolutely fantastic keeper." 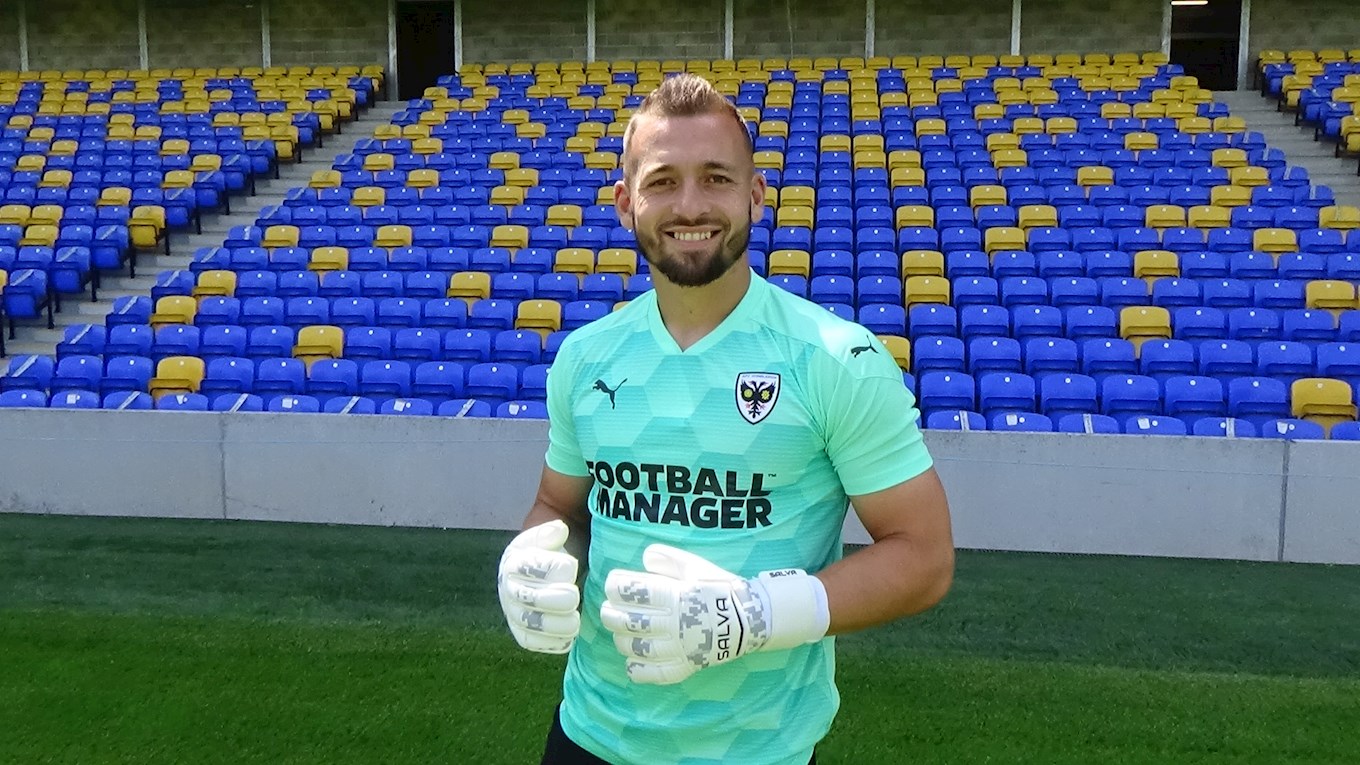 Zaki has had two spells with Leatherhead, where he was a real favourite with their supporters. Last pre-season he actually played for us in a match versus Corinthian Casuals, before appearing against us for Leatherhead in a friendly at Fetcham Grove. He has had several clubs in non league, including Aldershot Town, Hayes & Yeading, Merstham, Met Police, and Farnborough.

Shortly after signing, Zaki said: “I’ve been training with the club, it’s my seventh season now. I’m absolutely delighted. Robbo said to me to come in and do as I have been doing – work hard on the training ground, but be a part of the team. I’m really thankful to Robbo for giving me this opportunity and especially Ashley Bayes as well, who has been terrific with me and played a massive role in where I am today. My strengths are that I am really fast around the goal, I work on my speed and my power religiously. I make up for maybe the inches in height that I don’t have. I make up for that athletically. I work on that all the time, especially on the training ground with Bayzo.”

Click on the link below to watch Rob Cornell's extensive interview with Zaki.