The 19-year-old England youth international had a queue of clubs interested in his signature, but he decided that Wimbledon was his number one choice and he today signed a season-long loan deal from Chelsea.

Speaking shortly after Henry became a Don, Robbo said: “As a coach, you want your squad together as early as possible so that you can work with new players and integrate them, but with the huge amount of interest in Henry it was only right that he took his time. We have to take it as a massive positive that we came out on top.”

After progressing through the ranks at a club he’s supported since he was a young boy, 2019 was a particularly memorable year for Henry. Handed his England youth international debut, he marked it by scoring for the Young Lions in a 4-2 Marbella International Cup win versus Belgium. Less than a week later, Lawrence signed his first professional contract with Chelsea after he switched impressively from midfielder to right-back. Since then, Henry has been a regular for Chelsea Under-23s and he has earned a reputation as a full-back with an eye for goal. 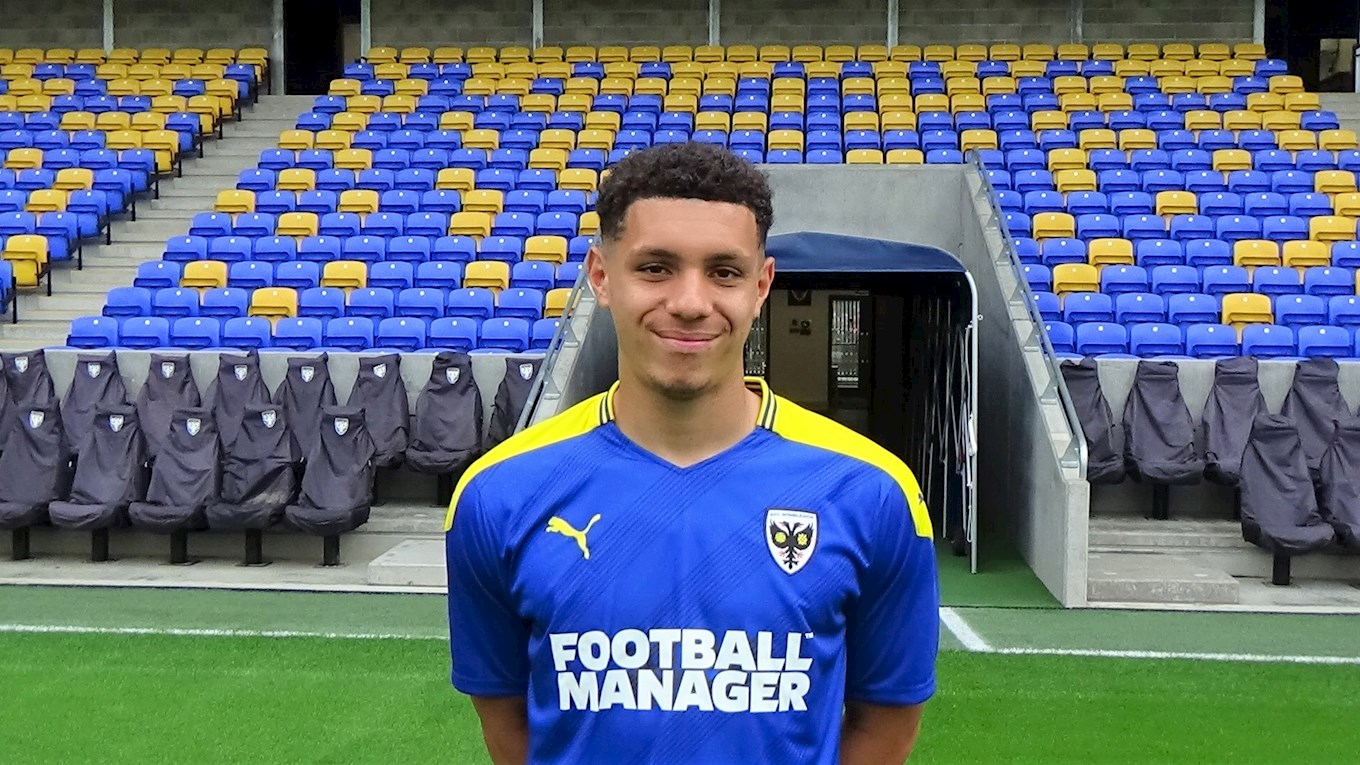 Unsurprisingly, Henry became a key target for Robbo when he decided to try and attract some of the best young talents from Premier League clubs.

"It feels like months ago when I first met with Henry,” said our Head Coach. “The meeting went extremely well from both sides and I felt really optimistic we would get him. Things like this don’t always happen very quickly though.

“We can't wait to integrate him into the squad and to start working with him. Yet again, he is a football supporter and comes from a family of fanatical football supporters, which I like because he has felt the disappointment when his team has produced a poor performance. Fundamentally, we need a squad of players who genuinely care about how the fans feel. It's up to us to all work together to produce performances that will build a real attachment between the players and fans.

“Henry is very versatile and has a lot of quality. He can play right and left back, as well as wing back, and he’s also comfortable in midfield, or in a back three. As with most of our signings, we need to give them an environment that provides the support, knowledge and patience to adapt to first-team football as quickly as possible, so that their ability can shine through.” 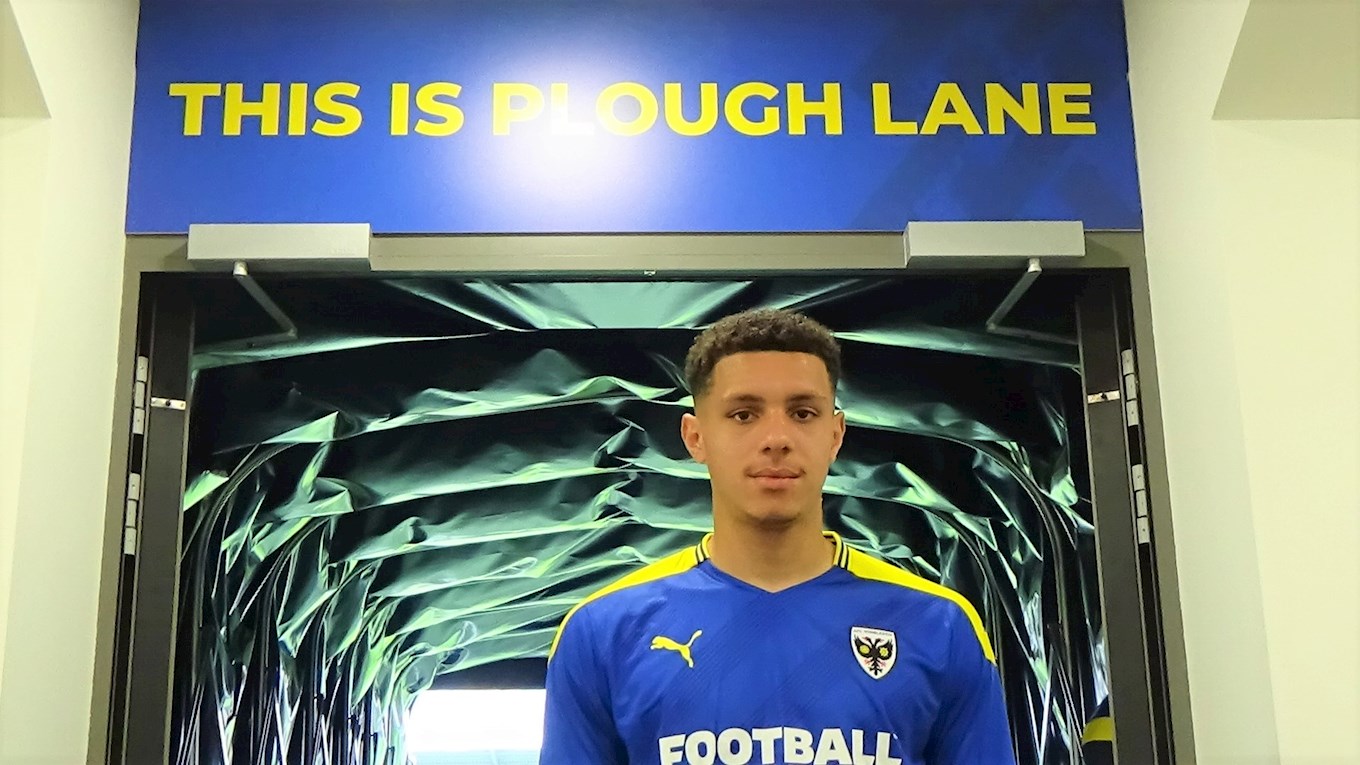 First-team coach James Simmonds, who is with us on a secondment, worked with Henry at Chelsea, and he provided an insight of the qualities we can expect from our new signing.

“I’ve known Henry since he was knee-high! I coached him at Under-12s, Under-15s, and Under-18s. He is a very exciting player, and a good full-back, both defensively and in attack. Henry will add quality to the squad. I know that big clubs were after him, but we are delighted to have him here, and I’m sure he will flourish.

“Henry is versatile, he can play in midfield, and as he is comfortable with both feet he can play on the right and left side. Depending upon what formation we play, he can also fit in alongside the centre half if we move to a back three. He’s a talented boy and a great lad. Henry is a hard worker and that will suit us with the culture that Robbo has created here.”

Henry will wear the number two shirt for the Dons.

Click on the link below to watch Rob Cornell's full interview with Henry shortly after signing for us.