Mark Robinson believes he has made a 'fantastic signing' with the arrival of Luke McCormick from Chelsea.

Our Head Coach had to be patient to land a target he had chased all summer - and Robbo revealed that the Dons beat off plenty of competition to bring him to Plough Lane after Luke finally left the club he joined as a young boy.

The 22-year-old, who had been at Chelsea since the age of six, showed his eye for goal during an impressive loan spell at Bristol Rovers last season. Robbo therefore reckons that Luke can be the goalscoring midfielder that we've craved for many years.

"That’s where I had Luke playing when I made a presentation to him and that’s how he sees himself," said our Head Coach. "That’s what excited him, so that’s where we will see him play. He’s a goalscoring midfielder, but he gets around the pitch and he’s aggressive and hardworking. He’s everything you want from a Wimbledon player in terms of how he performs.

"Off the pitch, he comes from a football fans’ background. A lot of people say that they ‘get us’ as a club, and I’m not always sure they know what it means, but he understands what we are about because he’s a proper football fan himself. He completely gets what it means to be a fan-owned club, we’ve had long conversations about it and he’s done his research. On and off the pitch he’s exactly what we are looking for." 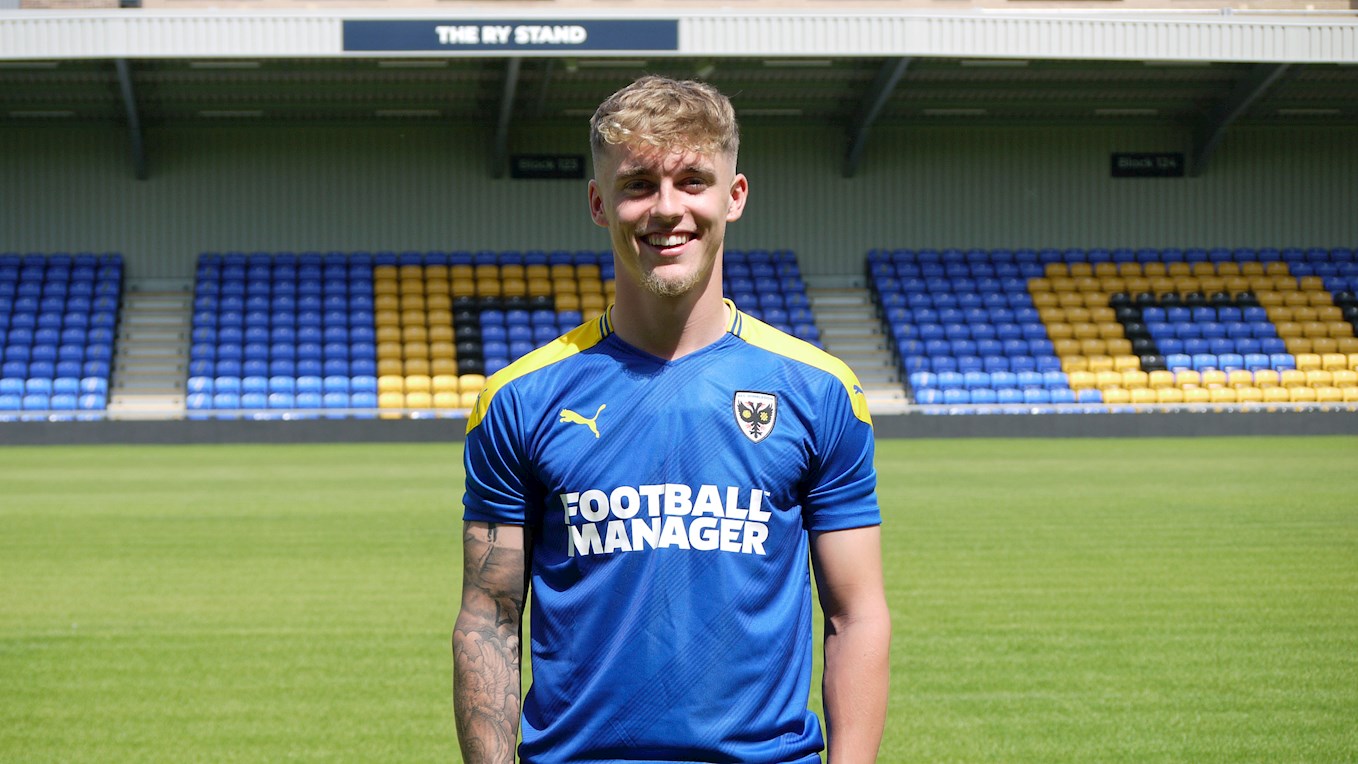 Robbo provided an insight into the process that convinced Luke to make Plough Lane his number one destination. Luke, who progressed through the Chelsea ranks in the same team as Mason Mount and Trevoh Chalobah, showed his goalscoring talents as a striker during his teenage years, including netting a hat-trick on his UEFA Youth League debut. Unsurprisingly, there was competition for Luke's signature when he became available.

“Our recruitment team put together a list of names before the season was finished, so that I could watch the clips, and Luke was top of the list," Robbo added. "He was my main target in that position, so I presented to Luke five or six weeks ago. It felt like the right thing to do because you get in early and the presentation went really well.

“I absolutely loved him as a lad and everything that he is about, but football is football and there was loads of interest, and you kind of wonder if you are going to get your man. I’m so chuffed that he has come. We had to be patient, but I think that remaining professional and not badgering the lad, letting him make the decision, has helped us get him. It is a fantastic signing for us, it’s the sort of signing we’ve never made before, so there is lots to be excited about.”

Luke also had a previous loan spell at Shrewsbury Town during a 2019/20 season that included helping Chelsea's development squad to secure the Premier League 2 title.

Click on the link below to watch Rob Cornell's full interview with Luke at Plough Lane today.