The lure of playing for a club with a unique history pointed Henry Lawrence in the direction of AFC Wimbledon when he was deciding upon his several loan options.

Speaking shortly after signing a season long loan deal with us, Henry said: “This was definitely the right club for me. I have been learning a lot about the history here by watching videos on YouTube, and it’s clear to me what the club is striving towards. When I first knew that there was interest in me from Wimbledon all I’ve been doing is watching videos about the club: you can see how much it means to the fans and everyone involved.

“With Chelsea, I played at Kingsmeadow, but when I first came here to the new stadium I was imagining what the fans would be like at a game. Due to the Covid situation, they’ve had to wait for it, so it’s just going to be brilliant.” 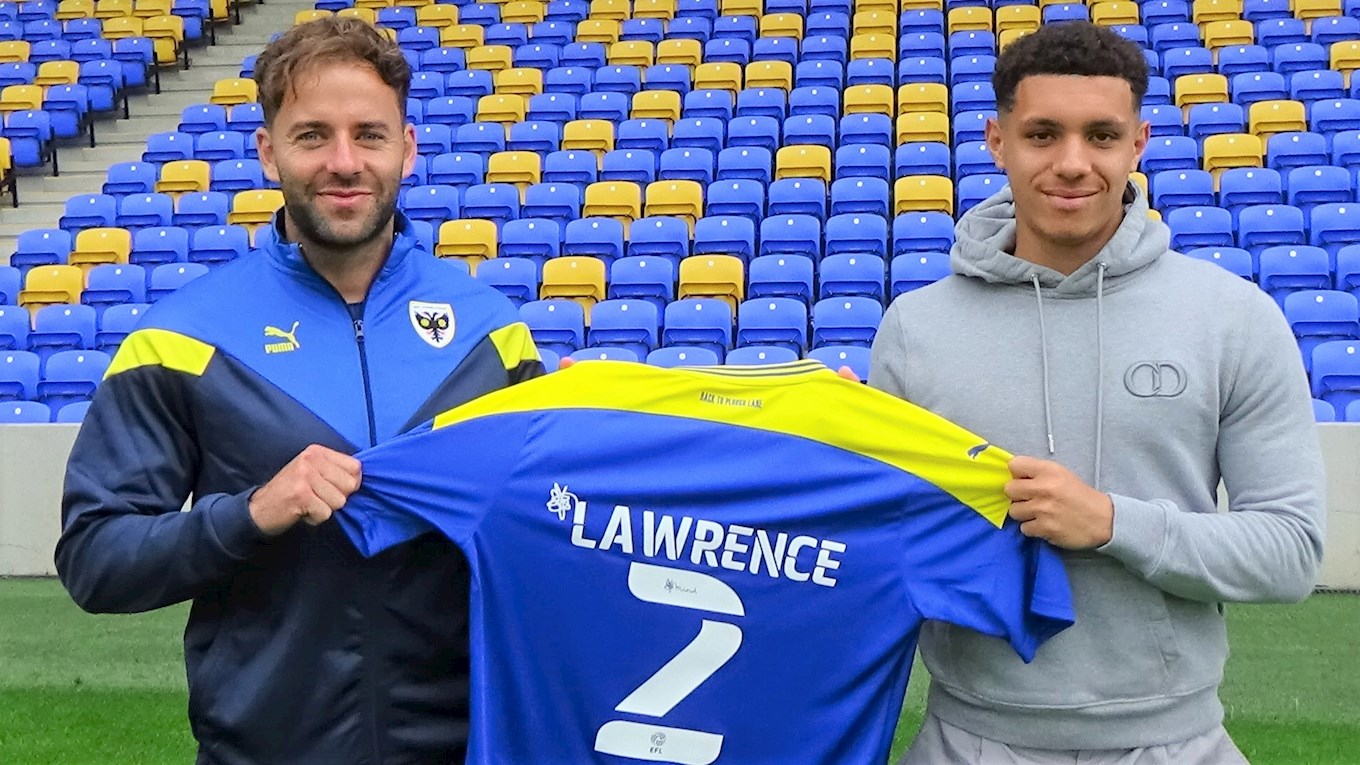 Henry met up with his new team-mates today for the first time, and a few familiar faces will help him to settle quickly, including James Simmonds – now part of our first-team coaching set-up on a secondment from Chelsea.

Henry said: “All of the coaching staff here have been so good with me. ‘Simmo’ is here already and I’ve worked with him for a number of years at Chelsea. It’s a key stage in my career. I have been in the Under-23s for the last two years, and now is the right time to go out and play games in men’s football.

“I was a midfielder from Under-9s until Under-16s, and then when I moved up to Under-18s that’s when I changed to become a right-back. I hadn’t really thought about it, but the coaches decided to play me in that position and I did really well there. With my attributes, I think it’s the right position for me.”

Click on the link below to listen to Rob Cornell’s full interview with Henry.

New First Team Coach James Simmonds has worked with Henry from a young age at Chelsea. Listen to what he had to say about our latest addition below, via our official YouTube channel.