Jack Rudoni’s first full season as a League One footballer was a big success – and now he’s earned recognition for his dedicated work off the pitch.

Our midfielder, who turns 20 later this month, scored vital goals at Plough Lane during the latter part of the season, but he also made time to support the work of our Foundation.

Foundation Director Phil Rudling therefore announced Jack as the PFA Community Champion 2020/21 for our club and the home-grown Dons player received his award from Robbo recently.

Phil said:  “Jack has been really supportive of our community work during the past 18 months. Jack has attended schools events, he has been to Dons Local Action Group stalls, and their food distribution hubs with Craig (Wellstead). He also came along with us to St George’s Hospital at Christmas and to our Easter football classes. 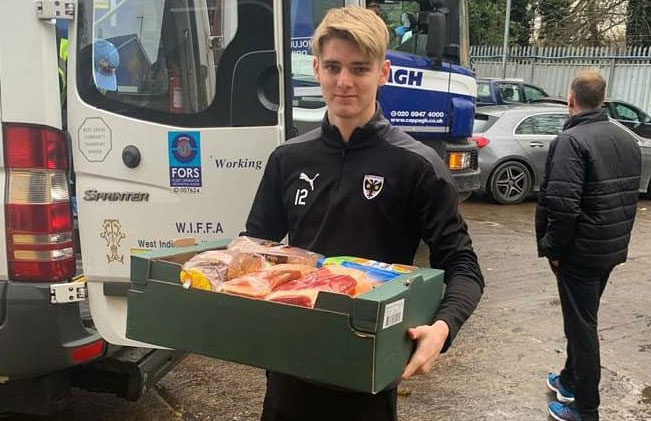 “He is always enthusiastic and willing to get involved. Jack goes that extra mile. As an academy product, Jack has always understood the importance of the relationship between the club and the community, and he’s a local lad as well. It’s fantastic for all the children, as well as parents and teachers, when players come along to events that we stage throughout the year.” 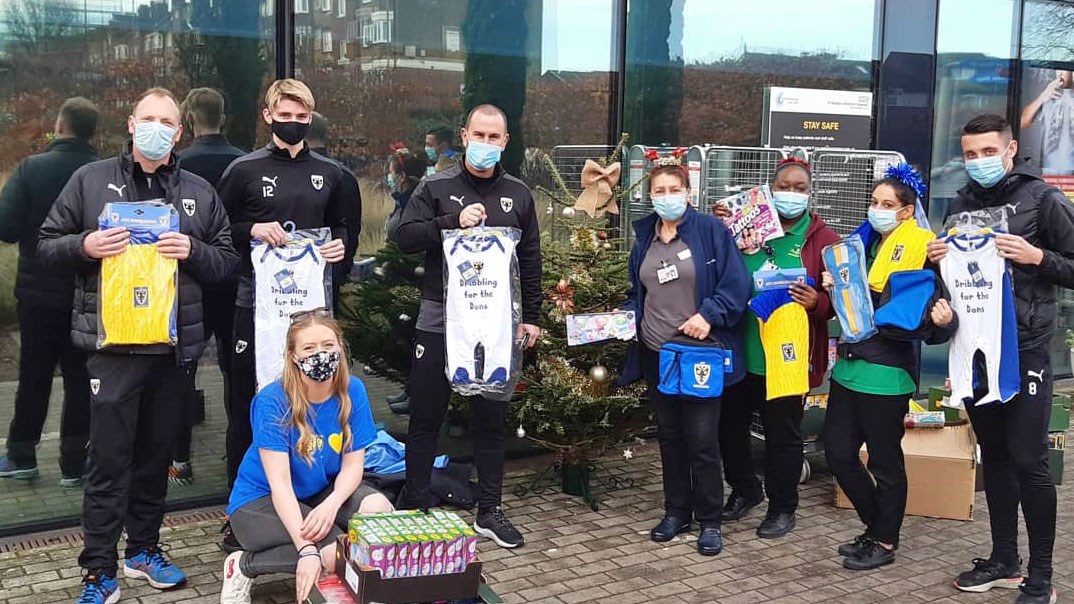 Jack said: “I am really happy to receive this award. I’ve enjoyed every minute of getting out into the local community, going to the schools and working with the Dons Local Action Group.”

Robbo stated the importance of players getting involved in community events and you can watch him presenting Jack with the award by clicking on the link below.