Jack Rudoni's match-winner against Gillingham at Plough Lane in February has been voted Goal of the season by our supporters.

There were over 500 votes in a final poll on our twitter account and "Rudi" secured a 64.9% share, to beat top scorer Joe Pigott's effort against Charlton in December to the accolade. "Rudi" was the winner of our February poll for Goal of the Month for his 89th minute goal against the Kent club, which secured three vital points for Head Coach Mark Robinson.

You can hear what Jack Rudoni had to say about his goal below, via the link to our official YouTube channel. 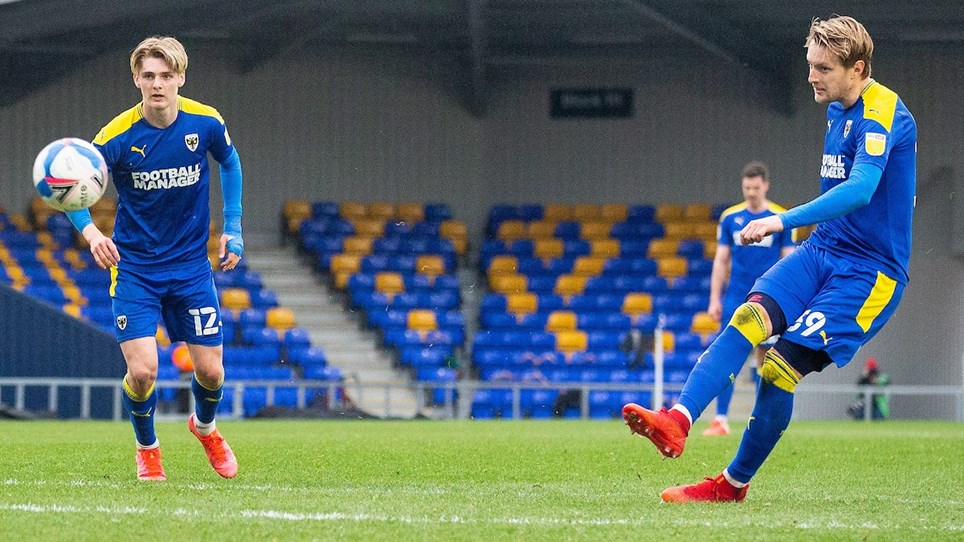 Goal of the season: Rudi vs Pigs


Jack Rudoni and Joe Pigott formed a strong bond in our successful battle to secure League One status for next season, but now they go head-to-head to decide the winner of our Goal of the Season... 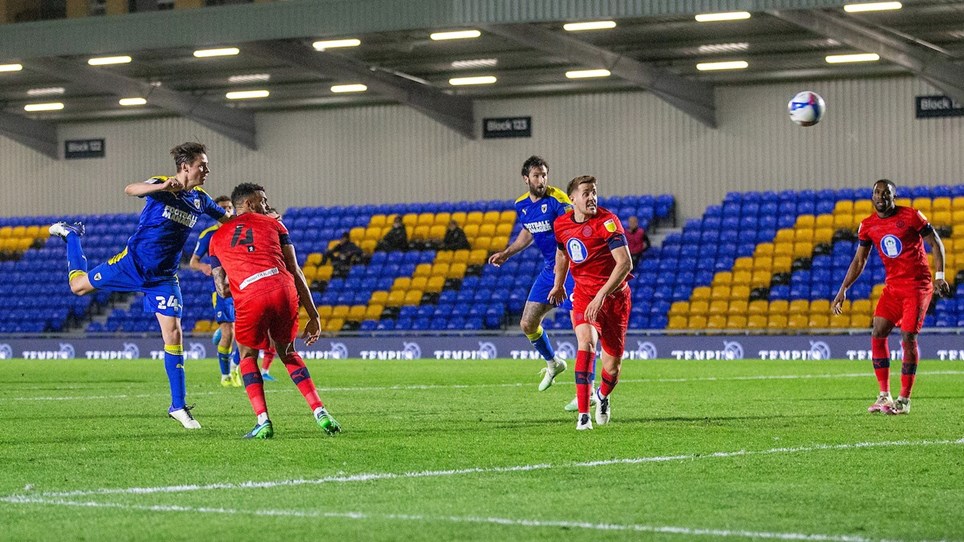 Goal of the season: The second semi-final


Joe Pigott has already secured one of the two places in the final voting for our Goal of the Season poll, but will he be denied both in our second semi-final? 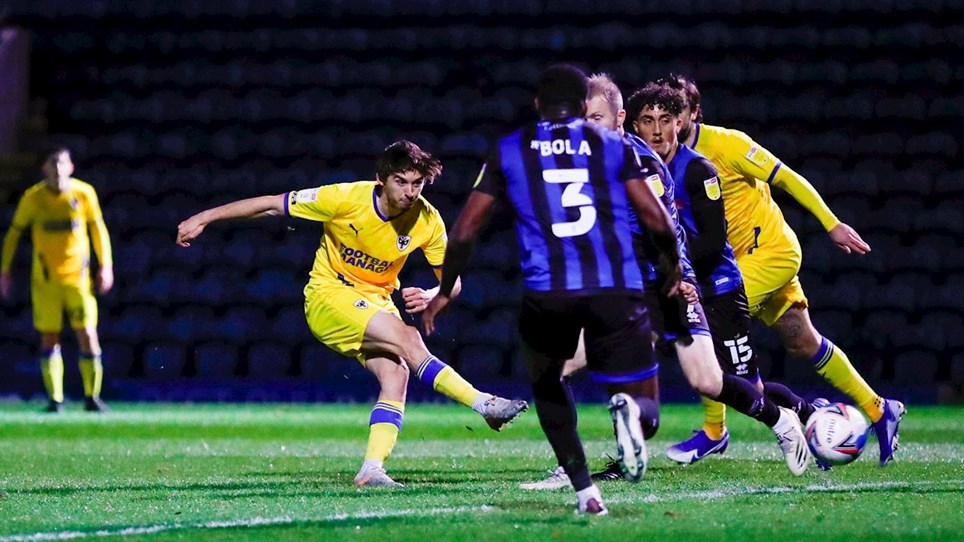 Goal of the season: The first semi-final


We've scored some great goals this campaign, but we want to know which is our Goal of the Season for 2020/21 and it's up to you to help decide it!

Your Goal of the Season so far


Callum Reilly's superb strike against Southend United earned your vote as Wimbledon's goal of the season so far.


Local MP Siobhain McDonagh wore our colours with pride in Parliament this evening as she told an all-party debate how AFC Wimbledon is a shining example of how football should be run. 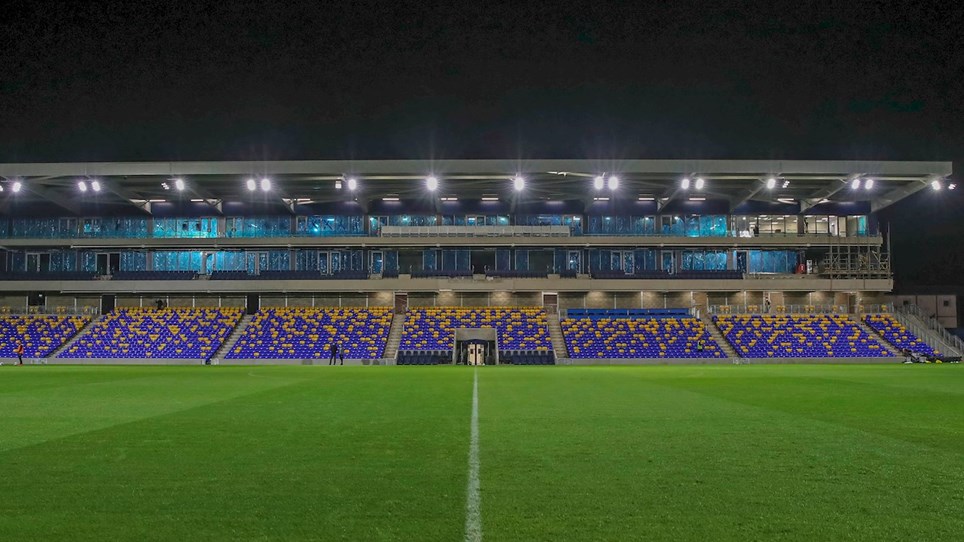 Beer we go! Help us name our Plough Lane pub


It’s one of the toughest and most important questions we face as a club.

15% off all Father’s Day Items


AFC WIMBLEDON is looking to recruit its CLUB SECRETARY.