There’s extra cause to celebrate the impending one-year anniversary of the Dons Local Action Group with our tireless army of volunteers receiving yet another award!

The Football Supporters’ Association today announced DLAG as the recipients of the #Lockdown Heroes award for League One and League Two.

A new award to reflect the unique nature of the past 12 months, the FSA introduced the ‘Lockdown Heroes’ award to ‘honour those who have gone the extra mile in helping their fellow supporters and communities’.

Over 2,000 volunteers from DLAG have certainly answered that call and more! Thousands of food boxes have been supplied every week for those in crisis in the London boroughs of Merton, Wandsworth, Kingston, and Putney. Computer devices have also been supplied to provide home learning for children, as well as furniture for families in need.

DLAG Co-Founder Xavier Wiggins said: “I am so proud of everyone involved with DLAG. To get this award ahead of the amazing groups around the country is deeply emotional.”

DLAG won the award in the Lockdown Heroes category for League One and Two after being one of three organisations nominated for it.

Our volunteers received the most votes after the FSA announced its nominations last month with the following comments:

“The Dons Local Action Group, for mobilising hundreds of volunteers to support the vulnerable and isolated; the Sunderland AFC Branch Liaison Committee for their work on the matchday mental health hub; Tranmere Rovers for their daily phone calls to vulnerable fans and assistance with delivering food parcels in the local community.”

In association with BeGambleAware, DLAG was recognised alongside an illustrious list of award winners, including Marcus Rashford, who has championed the free school meals for children in the past year.

DLAG received the Sport for Social Change Award a few months ago, organised by the Sports Journalists’ Association. Our volunteer organisation also recently won the Openreach Community Connectors Award for their work in providing food, laptops and furniture for the local community.

Dons Local Action Group will be marking its first anniversary later this month and you are invited to join the virtual celebration - streamed live from Plough Lane on Saturday March 20. We will update you soon with more details. 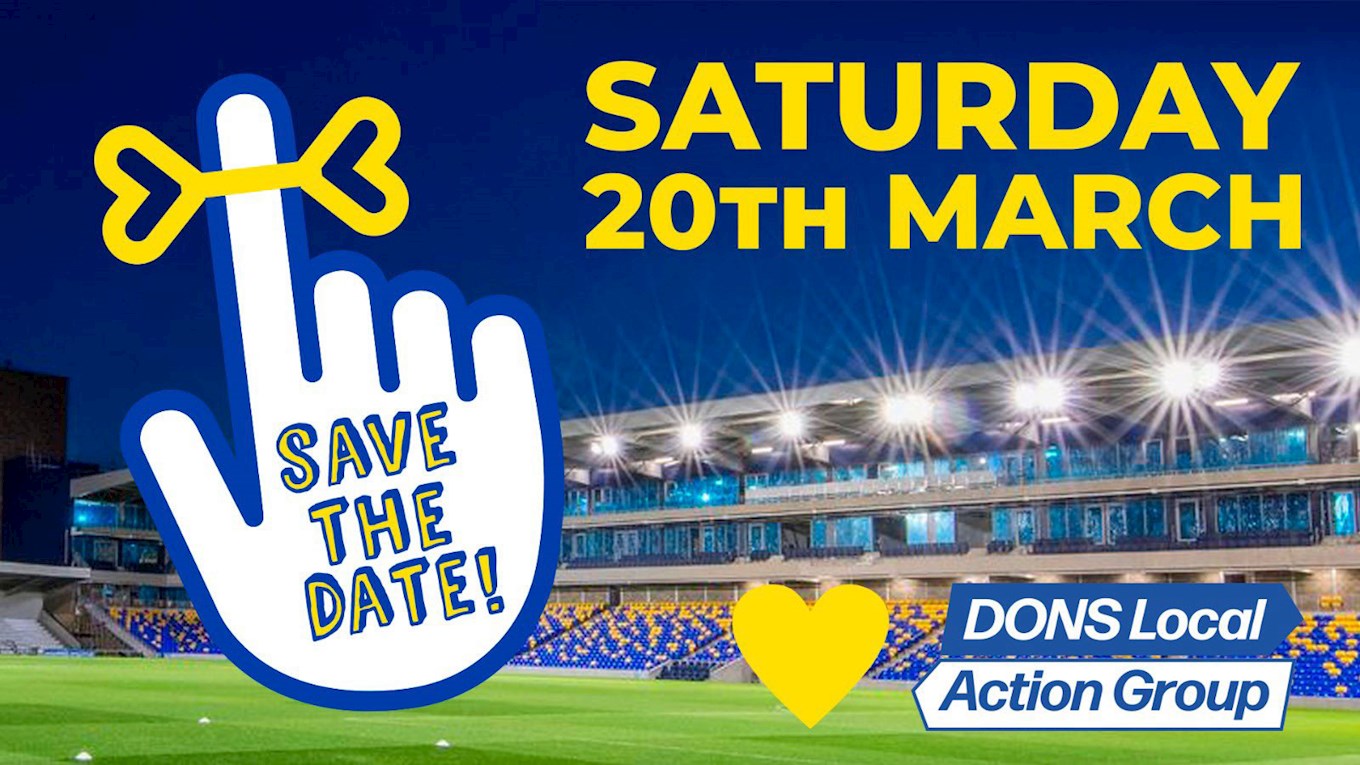