Mark Robinson believes that Anthony Hartigan will really benefit from the experience of having to prove himself at Newport County.

After making over 100 appearances for us at the age of just 21, Anthony was loaned out to the South Wales club – and he’s now playing a part in their promotion push.

“I have been in regular touch with Anthony and his manager, and his performances in the last four games have been really good. The team have been winning and they are in a really great position to get into the play-offs. It’s really pleasing that Anthony’s form has been good. He had that difficult spell when he first went there, so hopefully that’s put him in good stead mentally because he had to dig in to get into the side. Hopefully, he can play a major part in getting Newport into the play-offs and then promotion.

“I am hoping it will have done him good. Not just in terms of playing, but also with overcoming an obstacle after going into a different environment. It didn’t work out straight away, but now he’s earned his right to play. People forget he’s still only 21, and even though he’s played over 100 games he is still learning. I expect him to come back more mature in some ways, and then we will see, but I’m really pleased that it’s going well for him.”

Anthony is likely to be involved at Southend United tomorrow, as Newport aim to clinch a place in the League 2 play-offs. 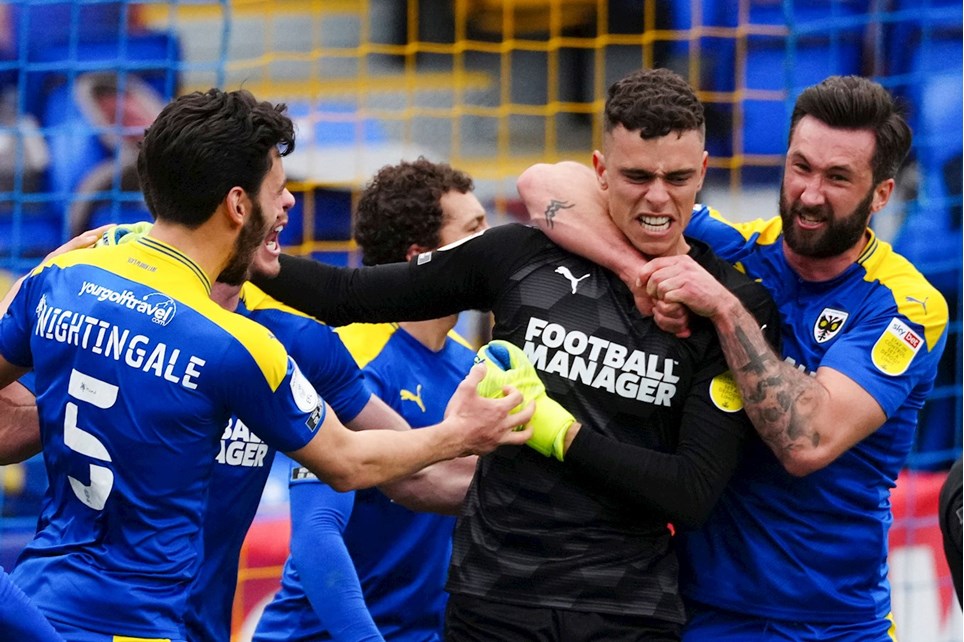 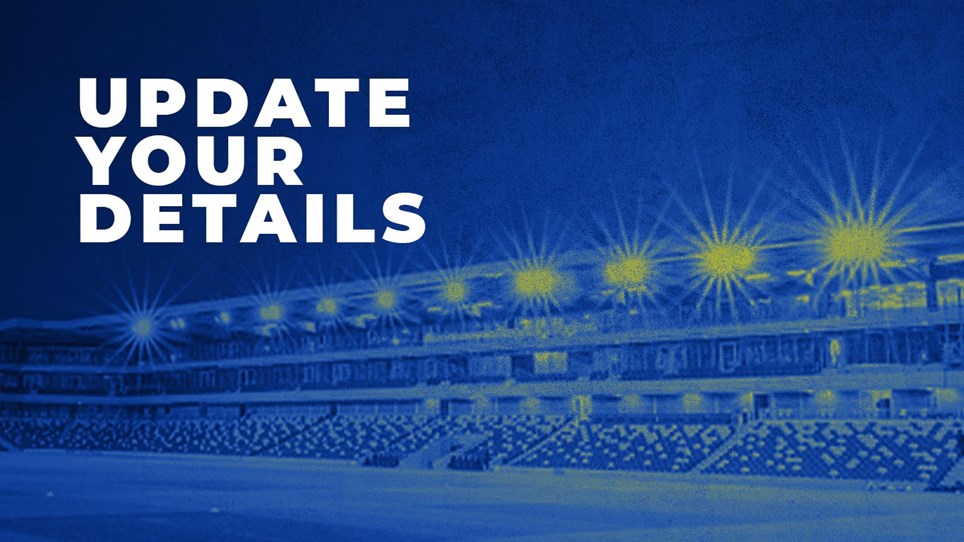 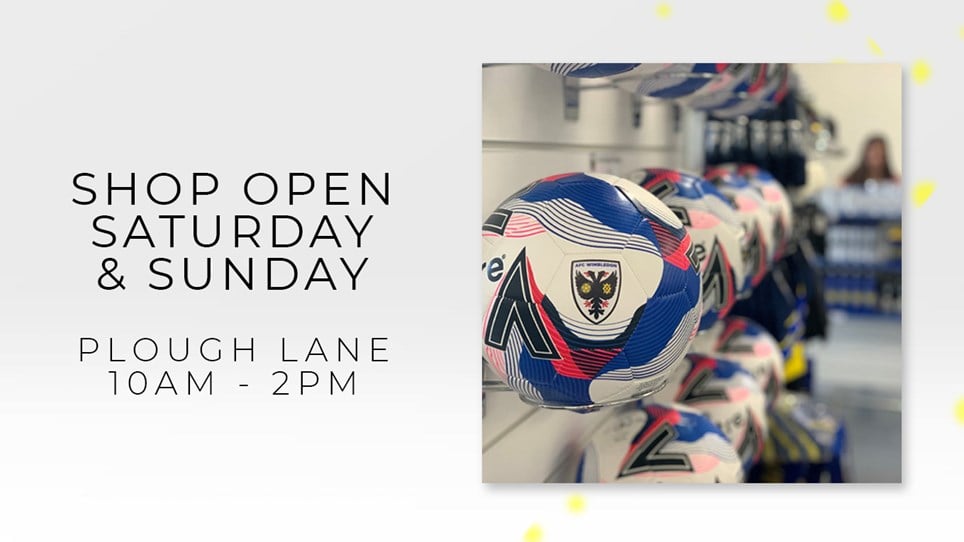