Ollie Palmer shrugged off injury to score a goal that helped keep us up, but he believes that next season can be completely different for him and the club.

Ollie has ended his injury-hit first season here by scoring important goals, and he's determined to do it on a regular basis next season to help Wimbledon progress.

Speaking ahead of the match at Lincoln against his old club, the experienced striker revealed that he battled through the pain barrier to score a vital goal against Rochdale.

“I tore my oblique muscle against Oxford, so I had to come off and that was disappointing. I missed the Ipswich game and I tried to get back for the Rochdale match. It was only a small grade one tear, but I was still in a lot of pain. It was something I could try to play with, so I tried to manage it for the Rochdale game and against Portsmouth because it was important. With Tim and Robbo I’ve been able to rest it for the last four or five days, so that I’m ready to take on Lincoln pain free.

“I have spoken to Tim (Maynard, Physio) and we are going to write up a programme for me. I’m going to come back in the best shape that I’ve ever been in. I’m in my peak years and I feel good. Thankfully, the manager has brought me into the team and I’ve been able to finish the season strongly. There will be a few new additions and I’m really excited for next season. I spoke to Robbo about it yesterday and based on what we’ve done in the last couple of months I’m really excited.”

Signed last summer from Crawley Town, Ollie wanted to be fighting at the other end of the League One table – and he’s convinced that can become a reality next season.

“It’s been so enjoyable recently,” added Ollie. “It has been hard work, but nothing worth rewarding comes without that. It has been good for everyone and a real breath of fresh air. There’s still a lot to do over pre-season, but I think you can see how far we’ve come and what Robbo has done – how much he has changed us on and off the pitch. The way that we are playing with the high energy pressing suits me. The football is the right way to play. We’ve scored a lot of goals in the past month and that shows how far we’ve come and how much on the front foot we are trying to be.

“It’s important to see how we are doing when we have team meetings. We’ve been above the league average for the high press, turnovers, possession, and shots. When you sustain that week after week it will have a positive effect on your results. We didn’t have that two months ago, but we’ve stuck to it and in the last month it has paid dividends. The gaffer stuck to what he believed in and we’ve come through. Since the manager came in our form has been right up there. We’ve shown play-off form and that’s where we are going to try and be next season.”

Click on the link below to watch Rob Cornell’s extensive interview with Ollie. 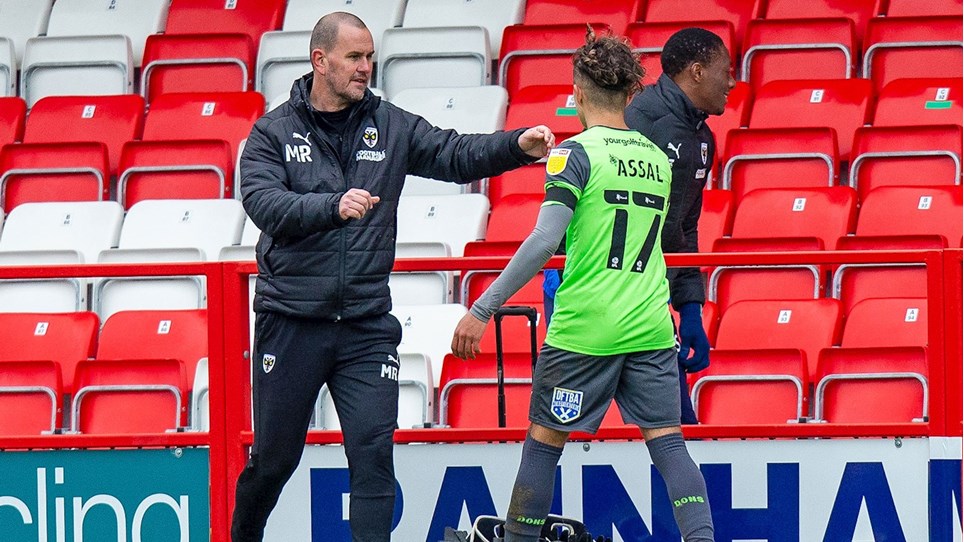 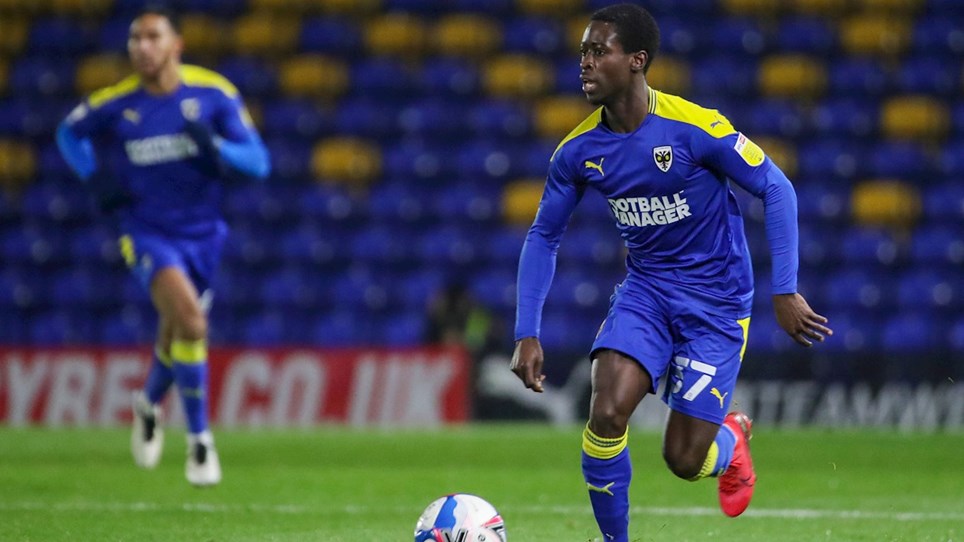