Shane McLoughlin passed on advice to aspiring footballers at Plough Lane today after they got to play on our hallowed turf!

On the second day of an AFC Wimbledon Foundation Football Festival event that involved 144 children from 12 schools in Merton and Wandsworth, our Irish midfielder was joined by first-team coach Rob Tuvey and Haydon the Womble.

It offered local school pupils an opportunity to visit our stadium for the first time - and AFC Wimbledon Foundation's Andy May said it was a real success.

"We’ve put on different football activities, including dribbling, shooting, passing, and a football match at the end," he said. "It’s just been an opportunity for these children to come down and embrace what a fantastic stadium we’ve built at Plough Lane. You could hear a number of kids saying ‘wow’ as soon as they entered the stadium. As a kid, I would have loved to have played on a first-team pitch at an amazing stadium like this. We can use this as a foundation to really push young supporters to follow the club. Hopefully next season they will be sitting in the stands and watching a game of football here. We are all about being a community club.” 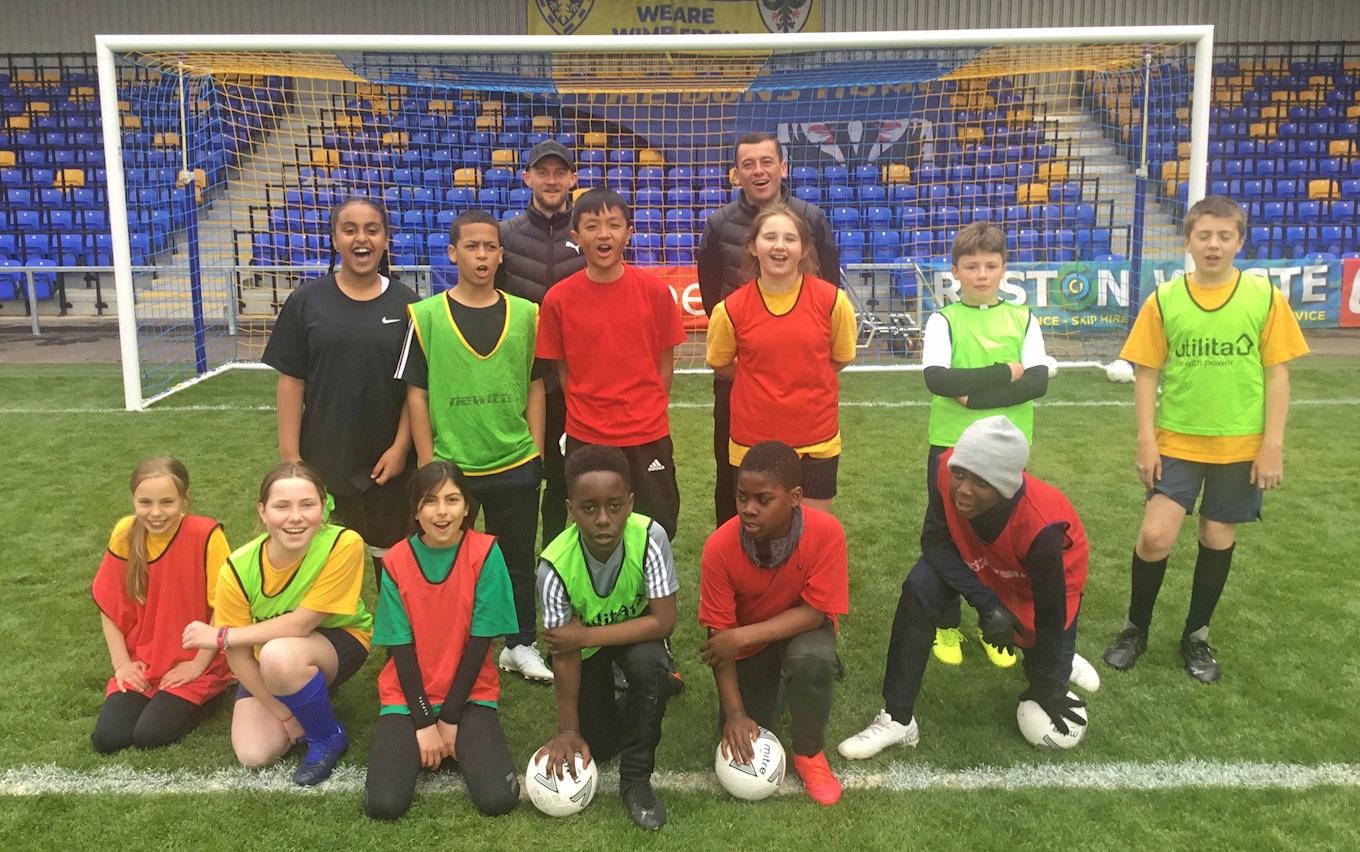 As well as playing on the pitch, children met Haydon the Womble and were given AFC Wimbledon footballs to take away with them. Click on the links at the bottom of this page for interviews with Andy May, Shane, and Rob. There was also an interesting Q&A with Shane and some of this is reproduced below.

What’s the hardest thing about being a footballer?

“The dedication and sacrifices you need to make so that you can give your best on the pitch every week. As I was growing up I didn’t go out with my friends as much because I had training the next day and stuff. That was hard for me, but so too was moving over here at the age of 16 away from my family in Ireland. It was difficult coming over here on my own.”

How did you first get into football?

"I was born in America, but I played in Ireland when I was a kid. I just used to play local football in Ireland, but when I got to the age of 16 I was spotted by Ipswich Town, so I ended up coming over to England. It’s been a long journey and it’s been tough, so you only get to become a professional footballer with hard work."

What has been the highlight of your career so far?

“My first professional goal, which was for Wimbledon against Doncaster. It came two months after I signed. That was a real highlight because six of my friends flew over from Ireland and they were in the ground right behind the goal that I scored in, so I jumped into the crowd! That was a bit special.”

What is your favourite thing about being a footballer?

“From when I was smaller than you guys it was all that I wanted to do. It was the realisation of a dream that I was able to go on and do it as a career, so I think that’s my favourite thing about being a footballer.”

If you could choose one footballer to play alongside you in midfield who would it be? "It would have to be Messi – he’s the best." 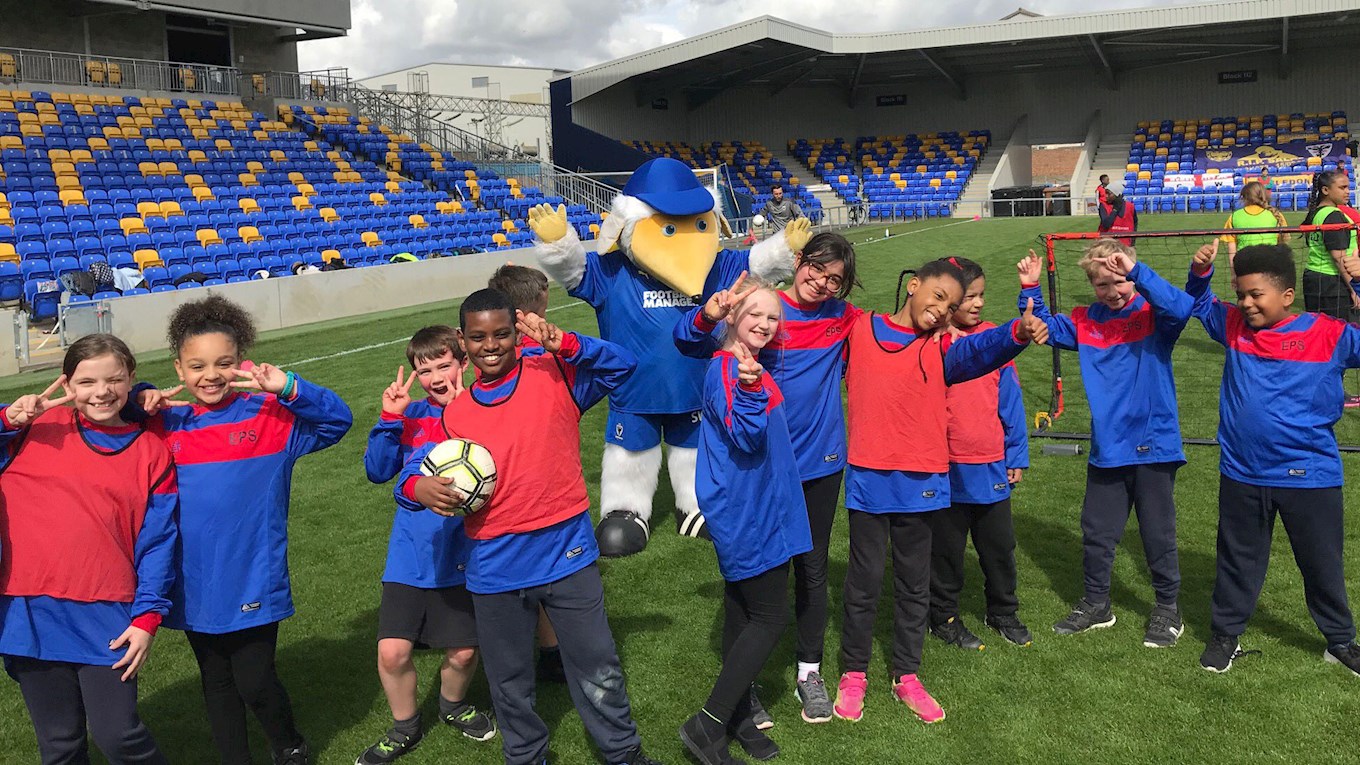