Mark Robinson has thanked players leaving the club for their contributions to our unique story after it was announced that they would be leaving us.

Below is Robbo’s update after an excellent end to the season maintained our League One status.

With significant improvement shown on the pitch in recent months, we were determined to limit the number of players leaving the club. The aim is to build some continuity as well as to grow the attachment between the fans and players. Unfortunately, some players are leaving us after the expiration of their contracts, but it’s vitally important that we recognise the contribution that they’ve made to our story.

I have got to know Callum really well in his time here as he is doing his coaching badges so we had many chats about football and educating players well before I became involved with the first-team. Callum completely bought into the AFC Wimbledon story and his Dad was an avid follower of every game. Callum obviously had many excellent performances in his time here and he was pivotal in our victory over Wigan in my first league game as interim Manager. Unfortunately, Callum experienced an injury shortly after that, but the fact he carried playing with a broken bone in his foot for nearly half a game showed his commitment to the cause. The injury meant Callum had to miss the remainder of the season. I would personally like to thank Callum for his excellent professionalism and we wish him all the very best in his playing and future coaching career. 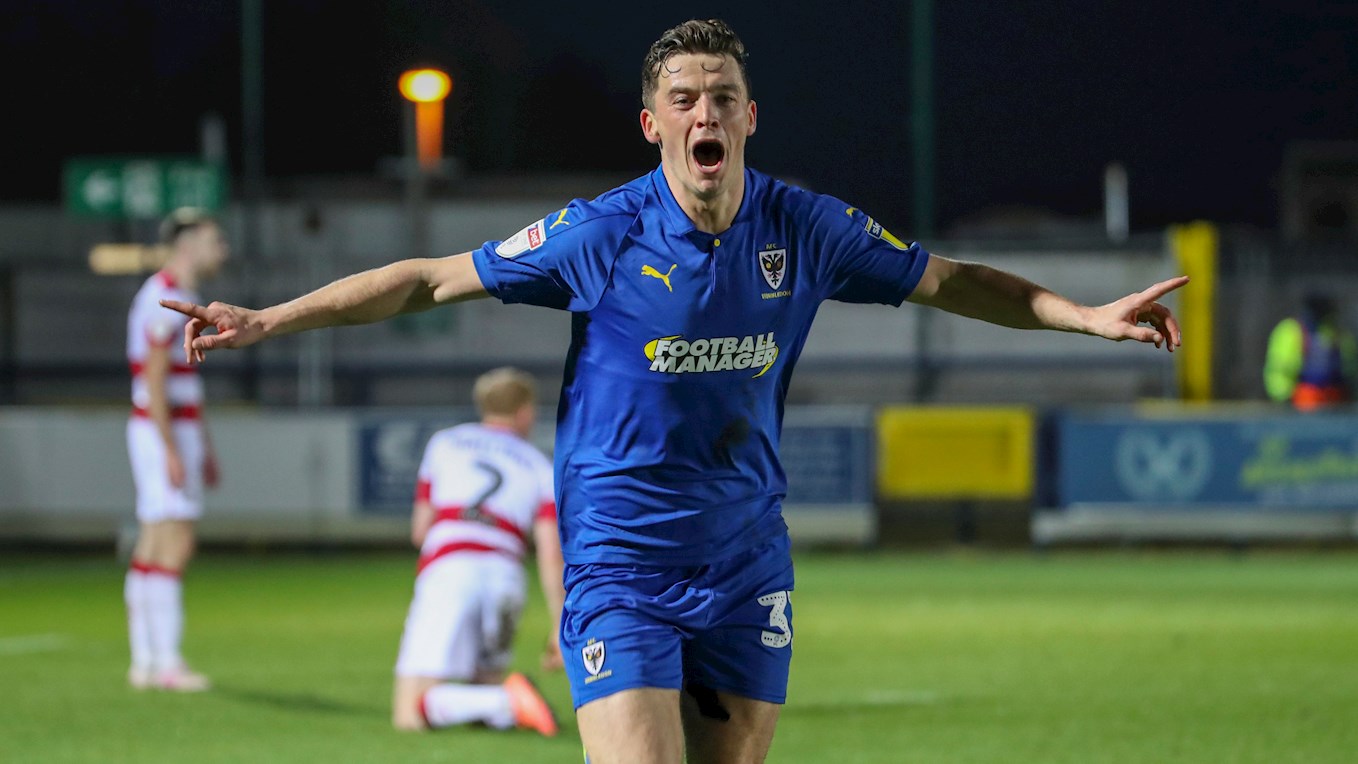 I really enjoyed getting to know Luke better when I was brought closer to the first-team. Luke was very active in the early days of the Dons Local Action Group and he was one of the players who cycled around all the supermarkets to thank our wonderful volunteers. Luke played a huge part in us staying up over my 21 games as Head Coach with his quality on the ball creating chances and goals for us. Luke bought into everything new we introduced, which I am extremely grateful for as your senior players buying into it is so important. We wish him every success in the rest of his career. 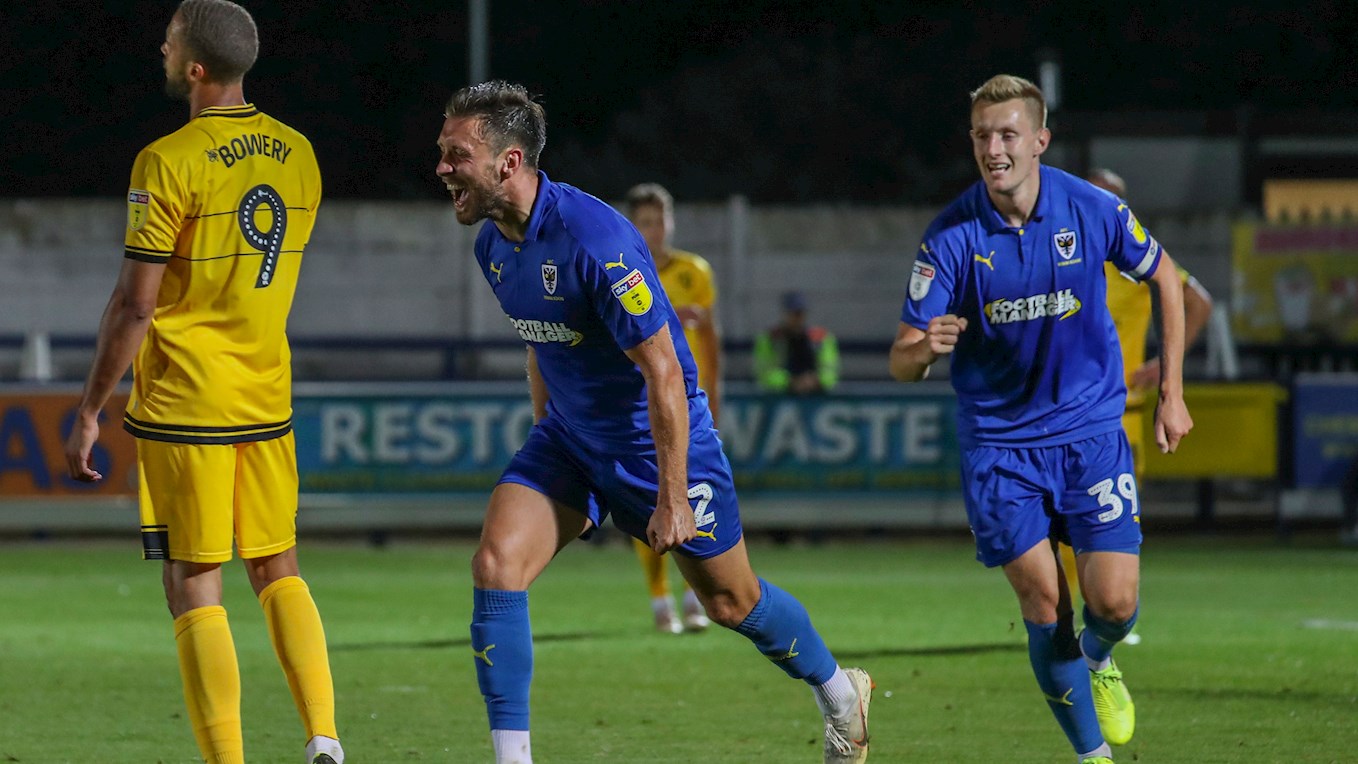 Shane played quite a few times for me in the Under-23s when Wally was manager, so I got to know him well. He always gave everything in those games even though he was obviously desperate to be involved in the first-team squad. Shane had an excellent start to the season when the team was in good form. Unfortunately, during my spell in charge he did not start that many games after suffering an injury, but he was always ready to make an impact on games when he came on, which he did regularly. Despite being determined to start more games, he remained focused and professional in our run-in, as well as being a key member of the excellent culture the players formed together. I am sure Shane will fulfil his potential and we wish him all the very best. 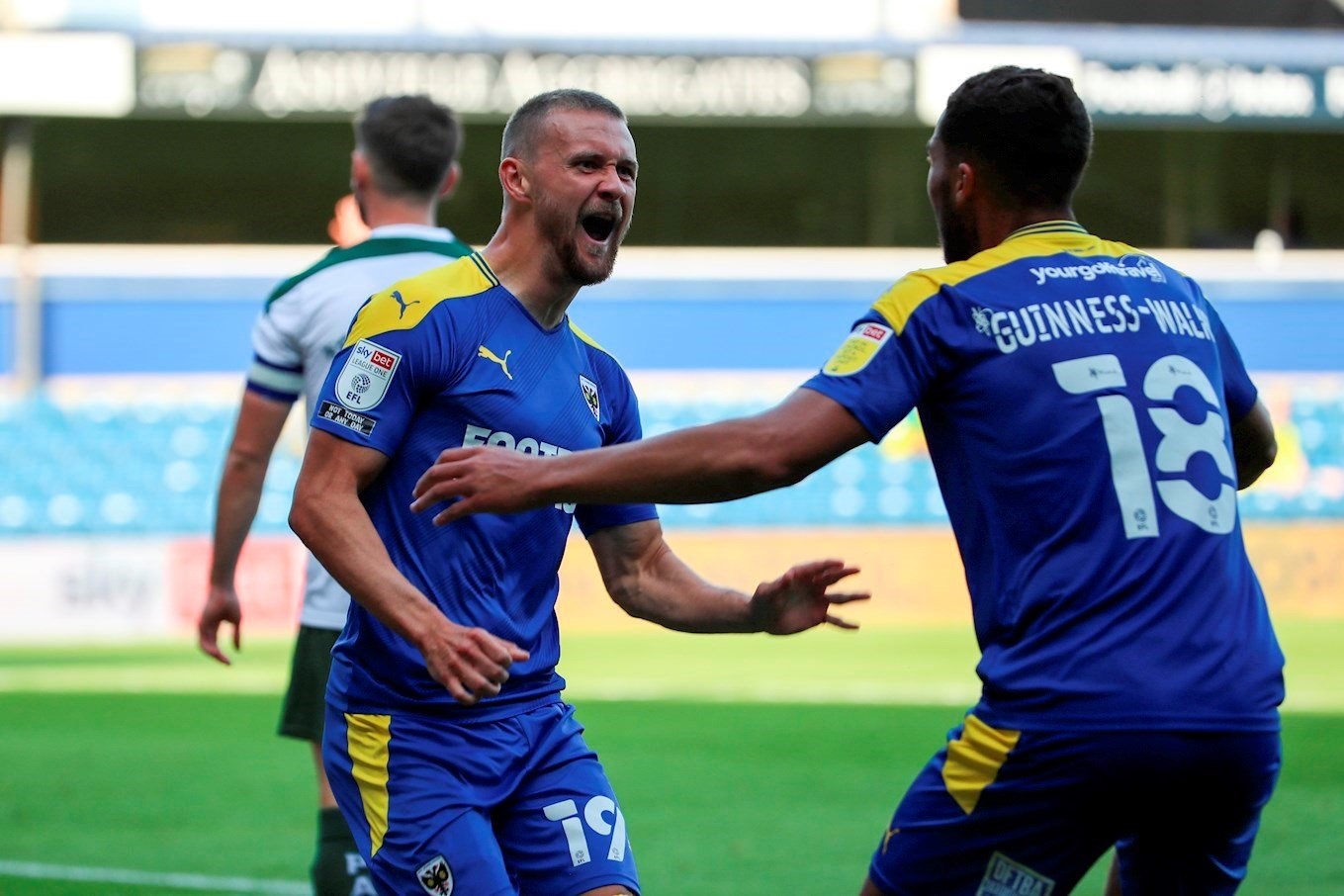 Below are some of the best moments from each player in a Dons shirt.

I will give a further update on squad activity later this week.

Thank you for your tremendous support,