As Wimbledon prepare for the visit of Guiseley AFC on Saturday, we recall a first round match from 41 years ago when the Dons hit the goal trail against non league opposition.

After so many years as non-league giant killers, the boot was firmly on the other foot. The Fourth Division Dons had been drawn at home to a Windsor and Eton side making their first appearance in the first round proper of the FA Cup for over 50 years. Two Mick Smith headers saw the hosts lead at the break and afterwards Dave Hubbick (pictured above striking a shot on goal) scored a 15-minute hat trick. Tommy Cunningham and Alan Cork added late goals to put the icing on the cake.

“We wore them down and wore them out,” manager Dario Gradi said. “They were not used to coping with continual pressure.” The Dons boss also revealed he had used the words of Southampton manager Lawrie McMenemy to encourage his players. “He told me they only beat us in the cup two years ago because they bettered our work rate. That’s the way to beat underdogs and once we matched them here they could not live with us.”

After netting his 13th goal of the season, Alan Cork announced that despite a contract dispute he wanted to stay at the club. “I am happy here and I have not given any thought to where I might want to play, other than at Plough Lane,” he said. His sentiments were more than mere words. Eleven years later, by now the club’s all-time leading Football League goalscorer, Cork’s diving header against Aston Villa proved to be the final FA Cup goal at the club’s old ground.

This article was written by Stephen Crabtree, Editor of The Historical Don, and issue 43 will be on sale outside the ground at home matches during November. 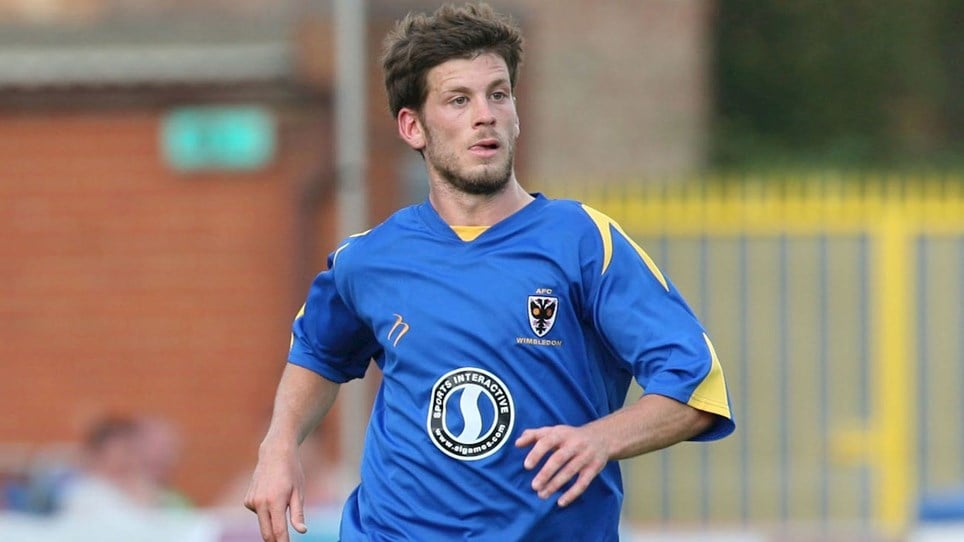 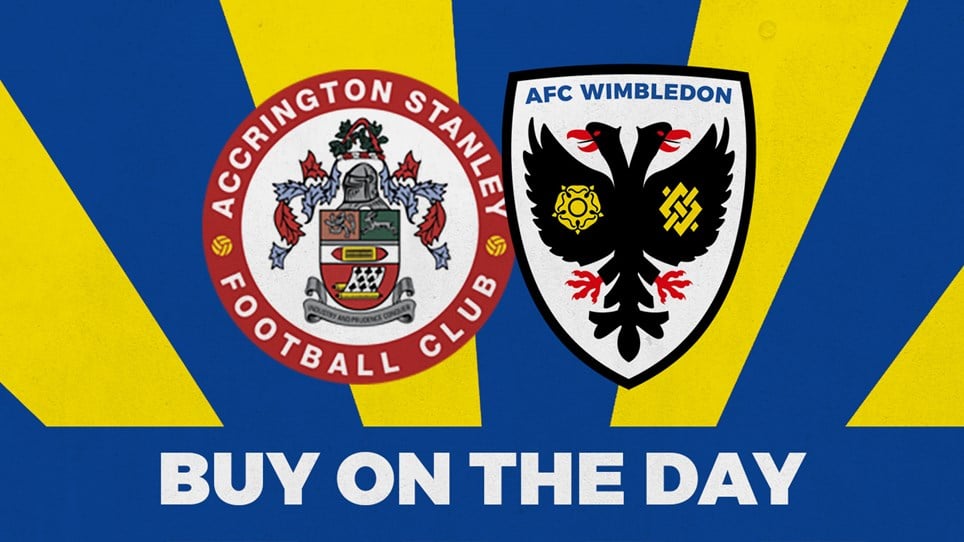