Academy products Jack Currie and Huseyin Biler caught the eye at times, while Luke Jenkins stepped up his return to fitness later on from the bench, but it was a game which Sutton controlled and should have scored more. While the Dons slipped to a single-goal defeat, previously bottom of the table Portsmouth made up ground at Fratton Park, as they beat Crystal Palace’s youngsters 3-0 and took second spot to qualify for the last 32.

Nik Tzanev started in goal and captained the side against the club he'd had a successful loan spell with. Another former Sutton loanee Darius Charles was at the heart of our defence. Striker Aaron Cosgrave (pictured) was given his competitive debut up front. There were places on the bench for Academy youngsters defender Ethan Sutcliffe and midfielder Isaac Olaniyan.

To be fair, we were heavily depleted going into the game, with players away on international duty, others missing through injury or illness and key players Ben Heneghan and Alex Woodyard rested to avoid losing them for future matches.

The early pressure came from the hosts and Tzanev had to take command at the back early on. It took until just after the quarter of the hour mark for Wimbledon to carve out an opportunity, when Ethan Chislett curled the ball high and wide of the Sutton goal. It was Sutton though who dominated proceedings early on.

Biler earned our first corner of the game, midway through the half. Wimbledon settled somewhat and started to venture further into the opposition half. Luke McCormick tried to set Biler away. Just before the half hour mark though, Richie Bennett had Sutton’s best chance from a cross and his bullet header was met brilliantly by the fingertips of Tzanev.

Sutton stepped up their game again though and seven minutes before the break, Wimbledon had their biggest scare of the half. Alistair Smith’s shot from outside the box beat Tzanev and The Dons were only saved by the upright. Two minutes later, Wimbledon got into a defensive mix-up and Donovan Wilson was almost the beneficiary as he put the ball just wide.

In truth, Sutton could have been at least two goals in front at the break. We had rarely troubled Brad House in the Sutton goal at the other end.

Sutton were quickest out of the blocks at the start of the second half. From a throw in, the ball was nodded on to Wilson, who made space inside the area. He then rifled the ball past Tzanev into the bottom corner for the opener, two minutes after the restart. Ten minutes in, the ball was up in the air and came down close to the goal line, but Tzanev managed to gather to deny a second. Cheye Alexander was injured though in the process and required attention. Just before the hour mark Sutton piled on the pressure and Tzanev was twice called into action to deny Sutton again.

On the hour, Ollie Palmer replaced the injured Alexander and Luke Jenkins came on for Darius Charles. Wimbledon rallied and Jack Rudoni then had our best chance of the game, as he put a low shot across the face of the Sutton goalmouth.

Jenkins and Chislett were struggling to continue. With Chislett having gone down in the centre circle, he soon joined Alexander on the substitutes bench, as Ayoub Assal was introduced. Jenkins continued and showed real character to battle on. Biler, Assal and McCormick tried to create an opportunity before the end, but The Dons had struggled to produce a shot on target all game, in front of a crowd of 2,458.

Wimbledon tried to muster a late goal, but at the final whistle news filtered through that Portsmouth had done enough to edge second place in the group table and earn qualification. 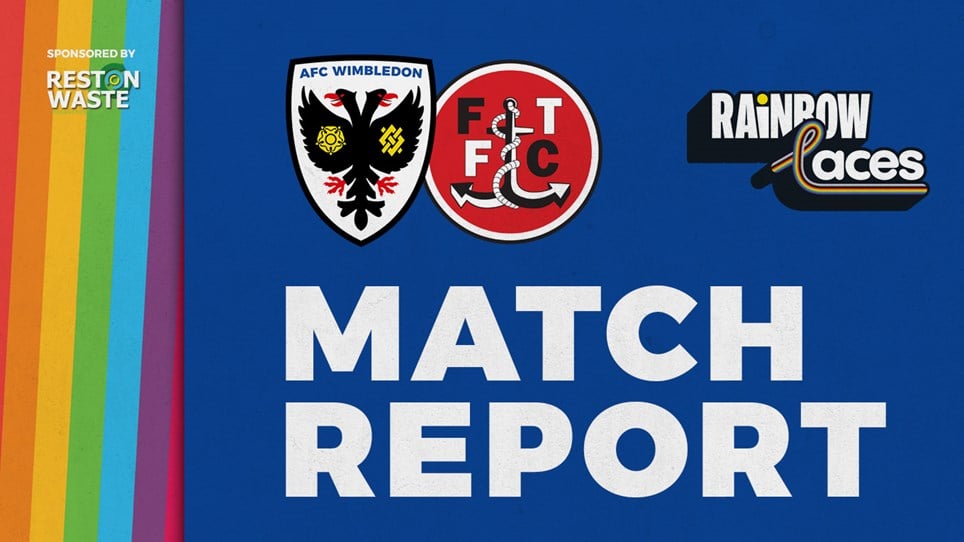 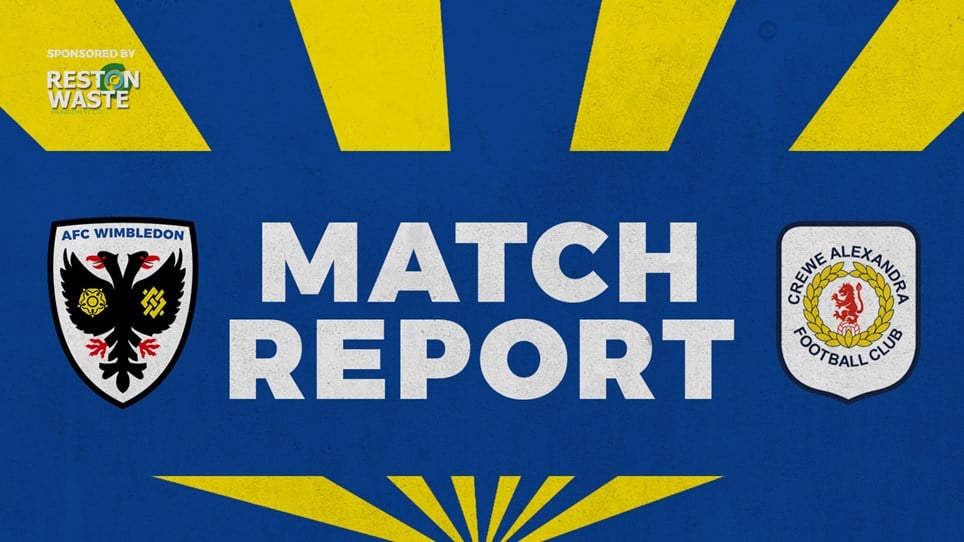 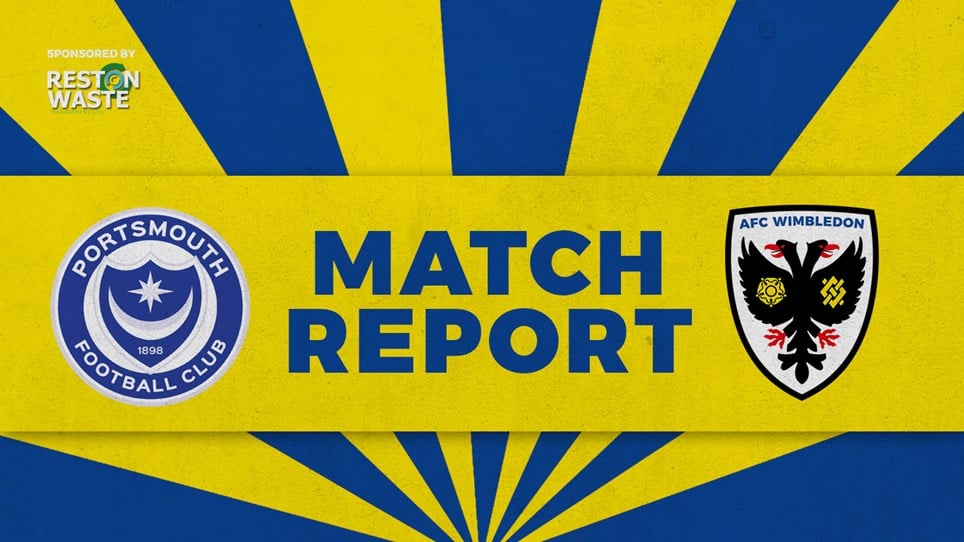 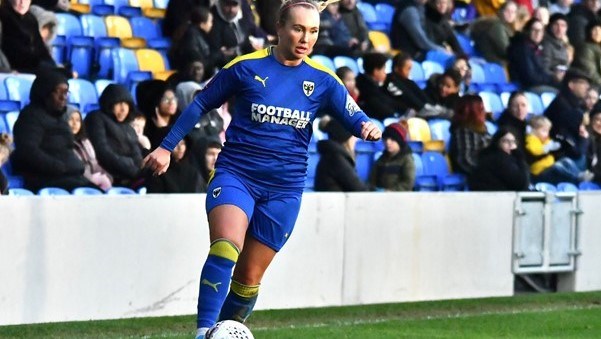 
Our ladies made it six consecutive wins in their second game back at Plough Lane on Sunday, as they saw off a late challenge from Chesham for victory in the FAWNL Plate.