AFC Wimbledon will on Saturday be showing its support for Stonewall’s Rainbow Laces campaign – and you can win a fantastic prize by entering a raffle.

Our Ladies recently showed their support for the campaign and goalkeeper Lauren Allen is pictured wearing a Dons 4 Diversity Puma shirt during the warm-up.

You can win a Puma rainbow top, signed by our first-team squad, by entering Saturday’s raffle with ticket sellers based in each of the home stands at Saturday’s game. Tickets are just £1 and the winner will be announced at the Man of the Match presentation.

On Saturday the football world will unite to tackle homophobia and transphobia by wearing rainbow colours. This year’s Rainbow Laces theme is ‘Lace up, Speak up’.

So who should speak up? Everyone! You will be familiar with the rainbow flag, but did you know every part of the community under that rainbow flag has a flag of their own. Yes, even those who are just allies to the community.

Why? Visibility matters, at a time when the community (especially the trans community) is under attack. Such attempts to roll back the rights that have been long held, to know you have an ally, someone who just supports your right be who you are, makes a difference.

Being an ally is nothing more than being a good neighbour, and since we got back to Wimbledon we have been shining even brighter to the neighbours around us than we did at Kingsmeadow. If you saw something was wrong for your neighbour, you would speak up. That’s all that ‘Lace up Speak up’ is about.

Every seat will have an ally banner on it, and we invite you to stand and raise your banner when the players come out onto the pitch at the start of the game.

Part of the beauty of Rainbow Laces, aside for a wonderful shot of colour, is that it’s for everyone. We do it because it’s right, because it’s fun, because it brings people from across our community together and ultimately because it’s time.

Profits from the raffle will be split between Stonewall (who organise the Rainbow Laces initiative) and the AFC Wimbledon Foundation, who provide opportunities for all members of our community, working with them to improve their skills, resilience, wellbeing and confidence.

It’s time we got rid of homophobia, transphobia, racism, and discrimination in our communities. Look around you on Saturday - we are all in blue and yellow, we are all with family with friends, with allies.

Please do join us by:

Please note: Some modern football boots have laces sewn in, so some players are unable to wear rainbow laces. 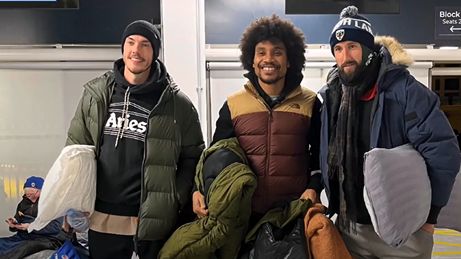 
Ollie Palmer, Alex Woodyard, Ben Heneghan and Darius Charles were among 70 incredible volunteers who raised a staggering £40,000 by spending a freezing cold night at our new stadium to help raise... 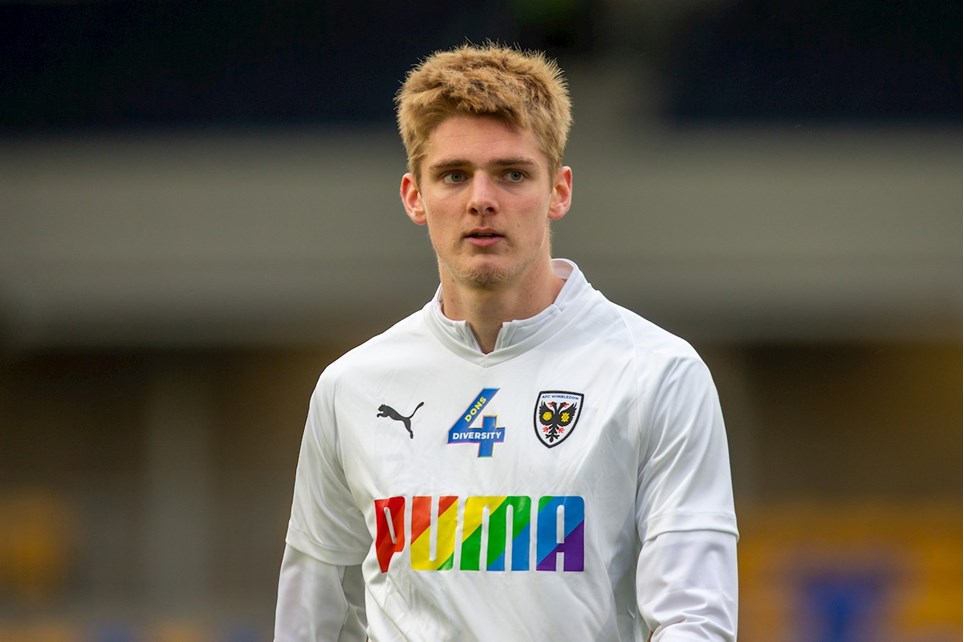 Thanks for supporting important event


Dons fans, players, and staff displayed a show of unity on Saturday for the Rainbow Laces campaign with a clear message that discrimination will not be tolerated. 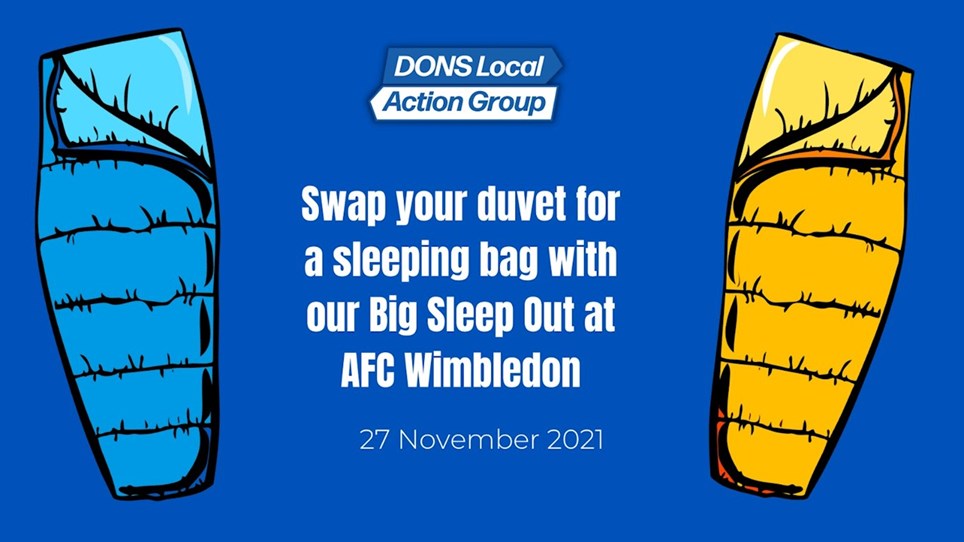 Help the homeless by sleeping at our stadium!


You are invited to join the first ever sleep over at AFC Wimbledon! 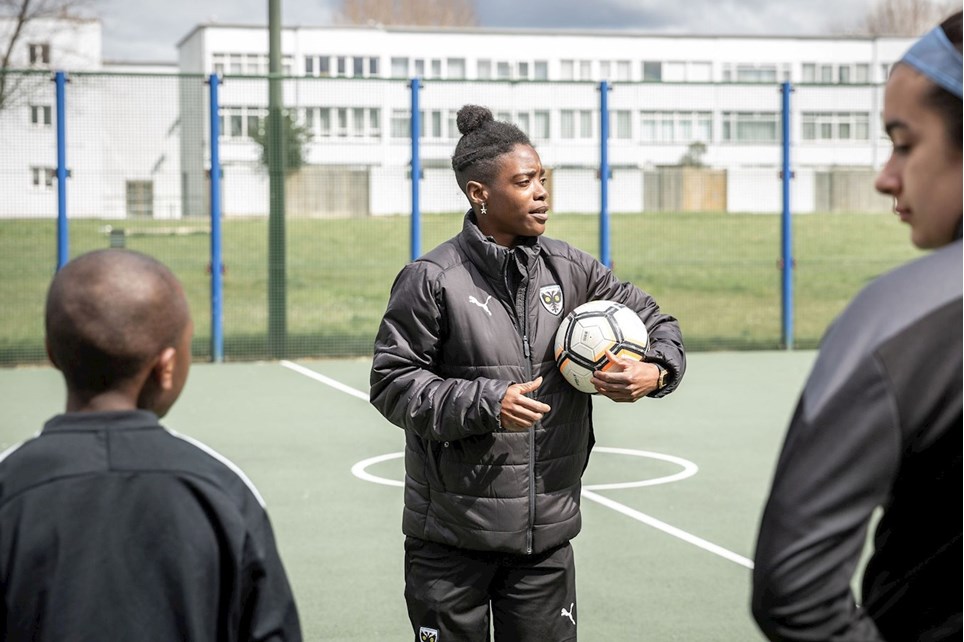 “The power of sport” as a motivation for all


To celebrate Black History Month, our Foundation asked members of staff to share their inspirations and what motivated them to get involved in football.