Some of the world’s most advanced and breath-taking virtual reality technology will be on show today as we host the very first mega event at our new home.

It’s a big moment for the club, one that will help us prove the Cherry Red Records Stadium really is one of London’s premier conference and exhibition venues.

Over 200 personally-invited delegates will be attending a  two-day ‘European Innovators of AV’ exhibition where they will discover cutting-edge technologies destined to transform both the film industry - and the way UK sport is broadcast.

And we are extremely proud to reveal that one of the biggest companies at the international convention is The Bendac Group - who sponsor the back of our first-team shirts and installed our pitch-side LED advertising panels!

“This event is a real feather in our caps,” said our chief executive Joe Palmer. “Not only does it show the world what we are now capable of staging, it will feature some of the most exciting virtual reality technology ever seen.”

The Audio Visual (AV) industry usually stages two global events like this per year - one in the US and one in Barcelona. However, due to Covid, European companies are unable to  attend this year’s conference in the States - and so those companies have decided to stage it at Plough Lane instead!

Bendac are one of the main drivers of the exhibition and have provided LED technology at some of the biggest venues and events in the UK including Premier Sporting Arena’s, West End shows and for corporate giants like Coca Cola.

The British company are world leaders in virtual reality and will be exclusively unveiling a revolutionary portable studio that has been designed and built with three other UK companies.

“There are a number of big studios being built in the UK at the moment by the likes of Amazon and Netflix, but what’s unique about our innovation is its size and portability. It’s not a giant film studio, it’s literally a mobile unit that can be transported from location to location and it could be a real game changer for sports broadcasting.

“For example, when managers are interviewed after matches they are always stood in front of a plastic board with sponsors’ logos stuck on it. Those companies are paying seven-figure sums for that exposure and yet what they are getting is rather archaic. It’s simply not good enough to have a sticker on a board.

“Our studio, however, can instantly transform that. We can make it look as though the manager is being interviewed pitch-side or outside the changing rooms, and that will be visually more immersive for the viewers – and more rewarding for the advertisers trying to reach out to them.

“In fact, we will probably let The Dons trial the studio with Robbo giving an interview. I guarantee everyone will go ‘OMG, that’s amazing!’ There isn’t a background or scene that we can’t recreate. Whether it’s the summit of Everest, or the surface of the Moon, you’d absolutely believe that the actors are really there.”

Bendac’s Head of Pre-Sales Engineering, Adam Soan, added: “Virtual reality is already widely used in film production and broadcasting but actors and presenters can’t physically see the backgrounds they are performing in front of.

“With this, they can see and feel where they are. From a performance point of view, they are physically in the space and don’t have to guess what it might look like.

“But best of all, it’s all British technology!”

The huge potential for sport is already attracting enormous interest. Chelsea are among a host of top clubs - including ones from rugby and cricket as well as football - who will be attending the conference today and Thursday.

“We have already made a massive financial investment in AFC Wimbledon by putting technology into the new stadium and sponsoring the back of the first-team shirts for the next three years,” explained David. “We are emotionally tied to the club but Joe Palmer convinced us that the stadium had both the scale and capability to host an event like this.

“Every business needs a kick start so we thought here’s an opportunity for the club to show other potential industries and sectors what can be done at The Cherry Red Records Stadium.

“There will be 11 British companies attending, and one German, and all of them are world leaders in this field. What they’re putting on display is worth many millions of pounds. There’ll be a 3-D sound display, for example, cameras everywhere and we will be setting up a broadcasting studio. It’s going to be extremely exciting!” 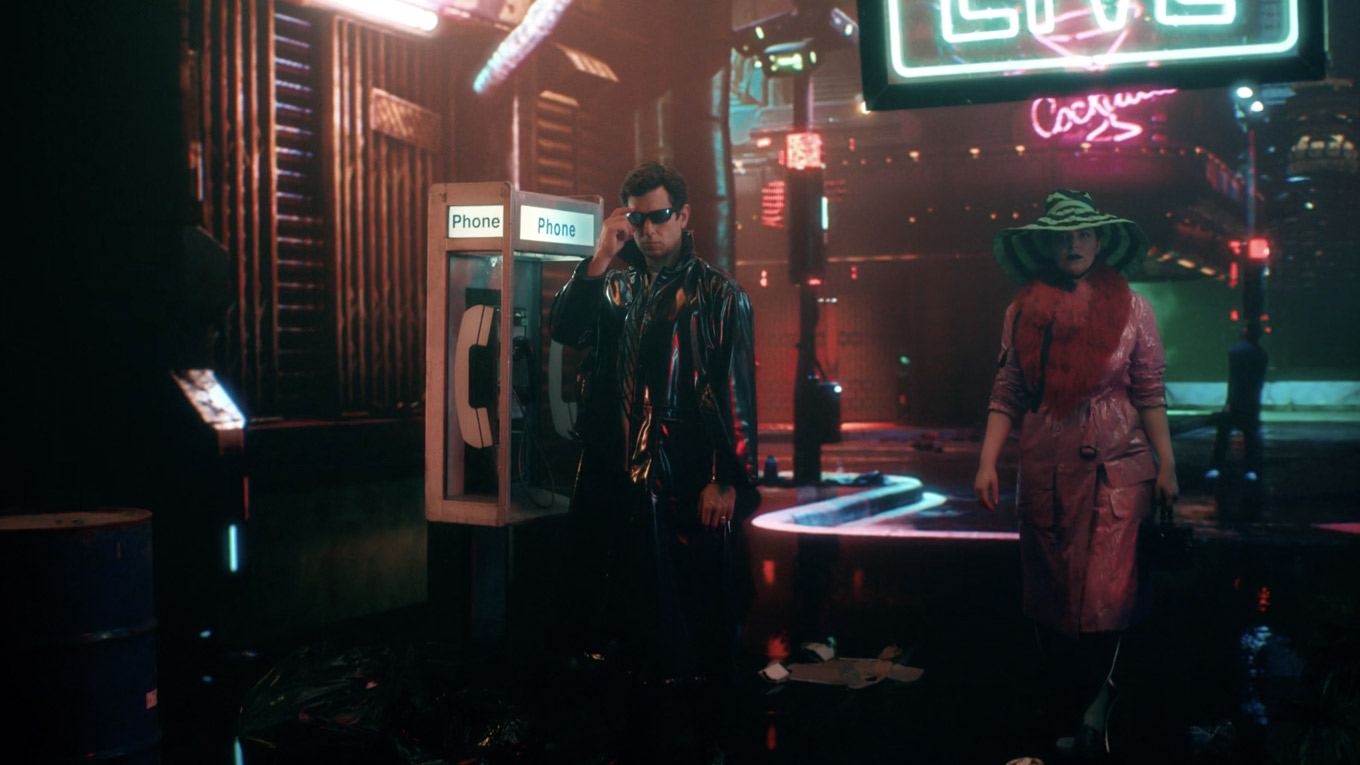