What a month September was for goals! We were in scintillating, scoring form!

Robbo's squad shared the goals around and we reached double figures, with the players producing some superb build-up play too. We've narrowed it down to a shortlist of just four contenders - which wasn't easy! The toughest part is to come though - we want you to help pick a winner in our popular poll.

You can choose from Jack "Rudi" Rudoni's fine finish to seal victory over Oxford United, Aaron Pressley rounding-off an excellent move by the boys for our second goal in the Trophy victory over Portsmouth, Ayoub Assal's spectacular winner in the league at Morecambe or a great counter-attack finished by Dapo Mebude away to Shrewsbury.

You can see all the goals below, via the link to our official YouTube channel, then cast your vote on our twitter account. It's a tough choice to make, but down to you and you'll find out the winner tomorrow. 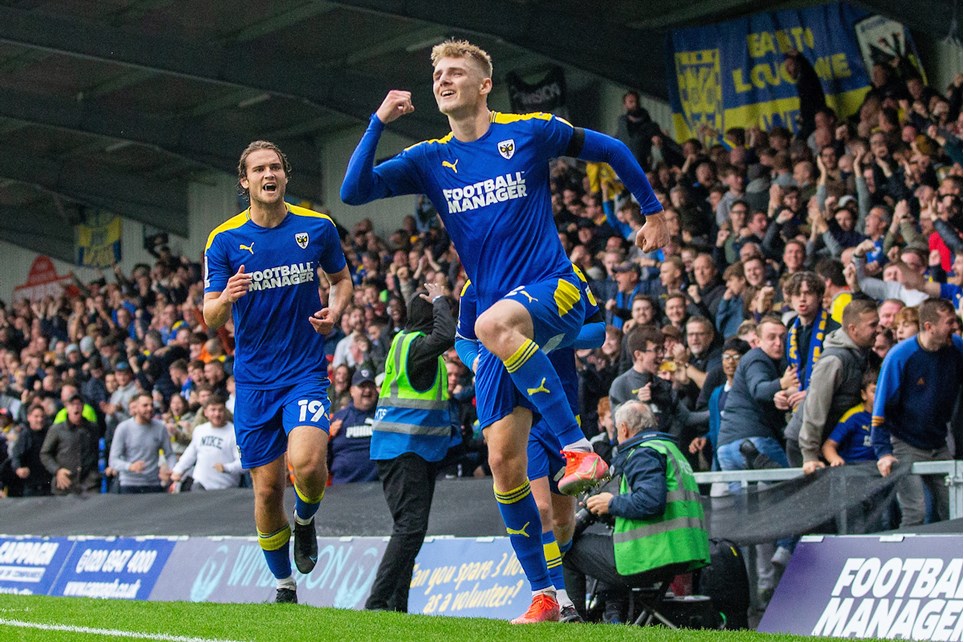 Goal of the Month: Cast your vote for October


We fought back to earn a share of the points on two occasions last month, and the goals from those matches make up the shortlist for our popular poll. 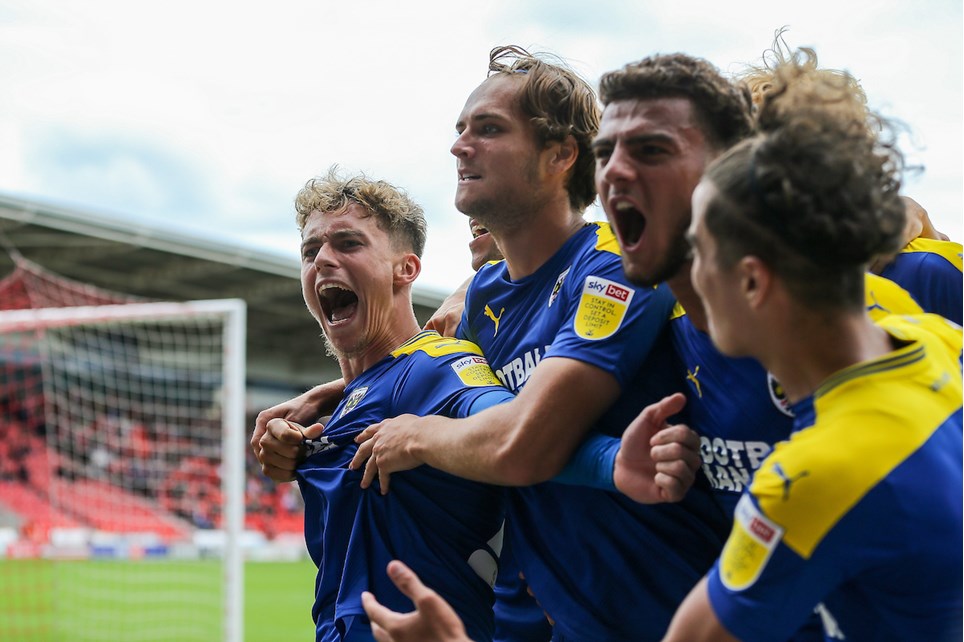 VOTE: Goal of the Month returns!


Goal of the Month is back! As ever, we want you to help decide the winner of our popular monthly poll. 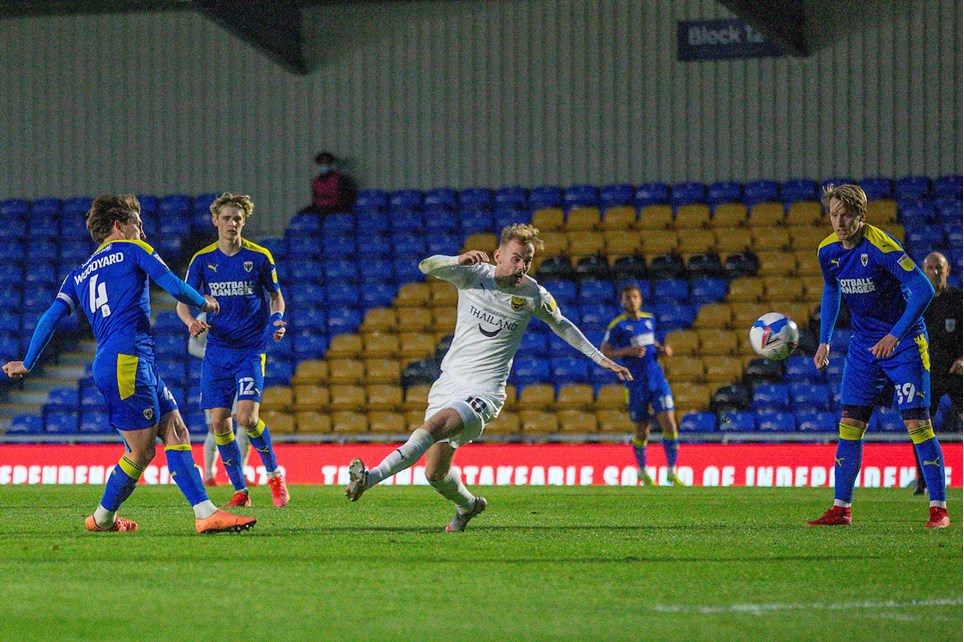 A tough choice to be made in our popular monthly poll


We were in fine, goal scoring form for April, on route to securing League One football at Plough Lane for next season, but which one earns the Goal of the Month accolade? 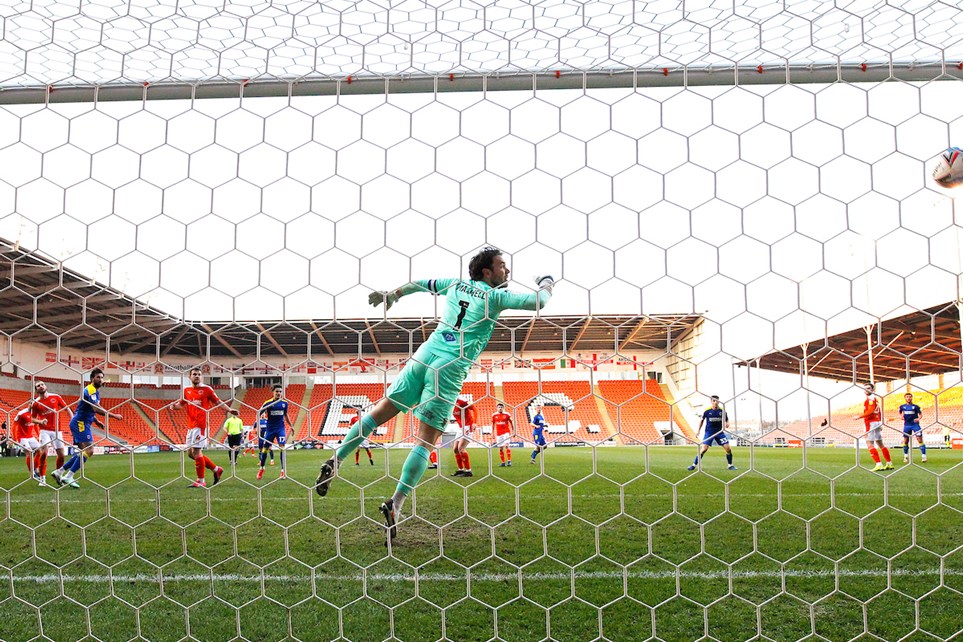 Four goals to choose from, but who gets your vote?


We scored six goals last month, we've whittled it down to a shortlist of four and now we want you to help pick our Goal of the Month winner!