Our young prospects on loan received a welcome Monday morning surprise at the training ground as Alex Woodyard led the applause for their efforts.

Dylan Adjei-Hersey scored for Merstham in a 5-0 win versus Haringey Borough on Saturday. Alfie Bendle was on target as Corinthian Casuals drew in the Emirates FA Cup against St Albans, a replay scheduled for Tuesday night, and Elliott Bolton will also be involved.

Rob Tuvey said: “They got a little clap today because Woody came in and told everyone who had scored! It was great that they got a good reception from all the lads. We want them to be out there playing football, playing in front of crowds. Elliott and Alfie have got a replay to get into the first round of the FA Cup, and what an experience that will be. Alfie scored a goal in an FA Cup tie that could create history as they may play against a League 2 side.

"They are playing football week in and week out, and they are going to get better and better. When they come in to train with us they look sharper than previously, so we are really happy with them. The reports we are getting back suggest that they are growing every week, and they are becoming leaders for the teams they are at, which is what we want.”

This time last season Rob Tuvey was managing the Under-18s and he’s keeping a keen eye on the progress of our young Dons, especially as they train with the first-team on occasions.

“I love this time of year when you hear about the FA Youth Cup and the FA Cup,” added Rob. “It gets your imagination going about the cup runs that we can have. It’s really exciting, and our Under-18s are in great form at the moment. I watched them on Saturday, and they were superb. You can see that they are getting better and better every week and James (Oliver-Pearce) is doing a great job with them.

“We have quite a few of them training with us now and then, and we’ve obviously got an emotional attachment to the Under-18s as well. I’ve known a lot of the boys since they were 10 or 11 years of age, so I know about them as people and players. We will always keep an eye on their development, and what we’ve done this year is to bring them really close to the first-team, so that we see them daily and have chats with them. We are really pleased with the development they are showing so far.”

AFC Wimbledon Under-18s are at home to Woking in the first round of the FA Youth Cup and our young Dons stormed to a 6-1 victory on Saturday against Milton Keynes.

In case you missed it, you can read our latest loan round-up, and you can also access Rob Tuvey’s full update ahead of Lincoln by clicking on the link below. 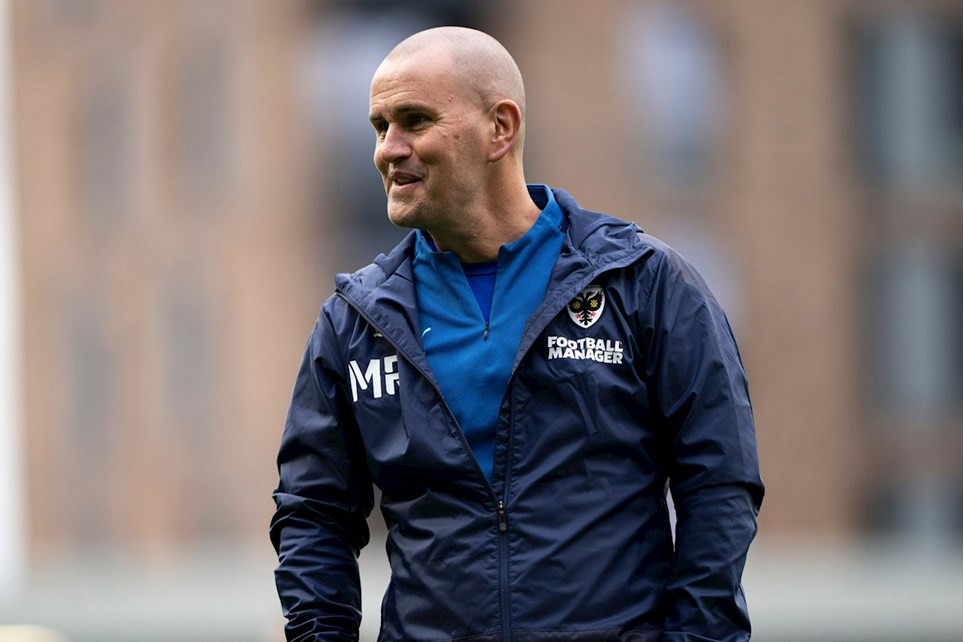 Robbo on tonight’s challenge at Accrington


The Dons will tonight come up against an in-form Accrington side on a cold Tuesday night in Lancashire, but Mark Robinson has challenged his players to stamp their authority on the match. 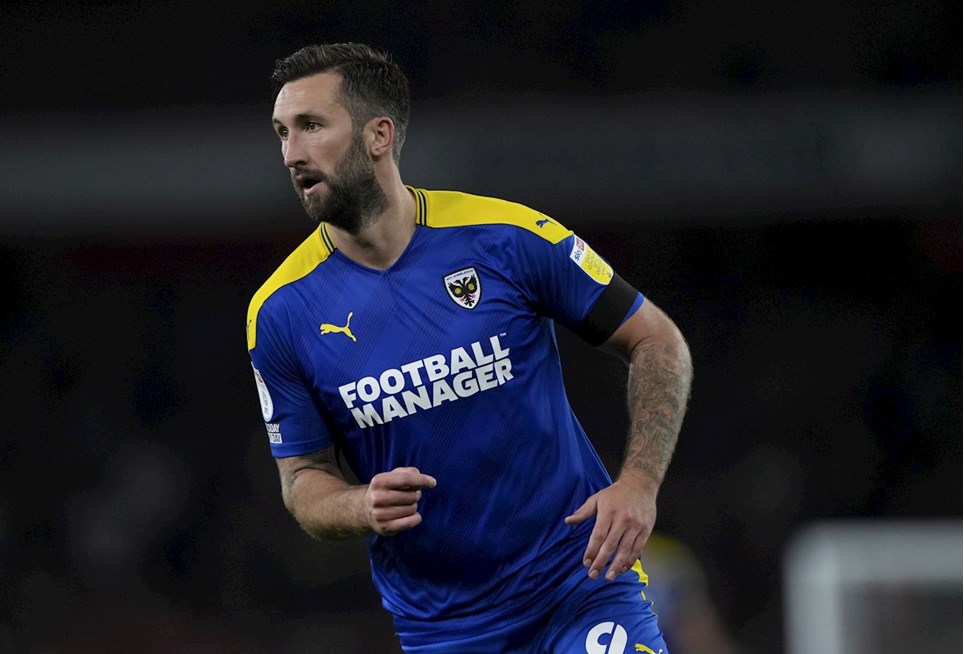 Robbo to check on Ollie's fitness ahead of Accrington


Mark Robinson said he's hopeful that Ollie Palmer will be available for the trip to Accrington Stanley. 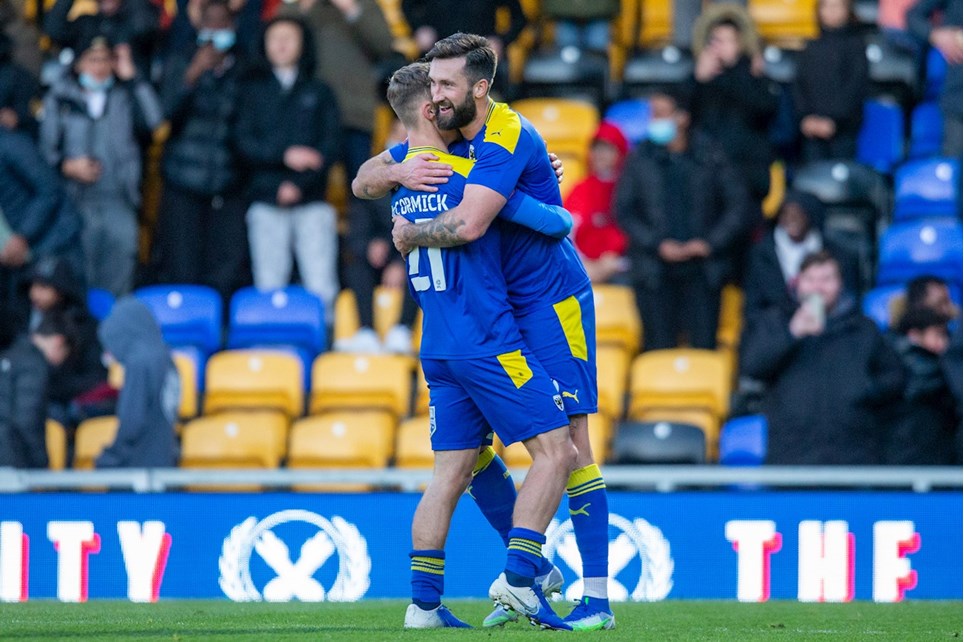 Practice pays off for Macca with FA Cup treble


Luke McCormick led the way back for Wimbledon yesterday with his assists - and he said that hard work on the training ground played a pivotal part. 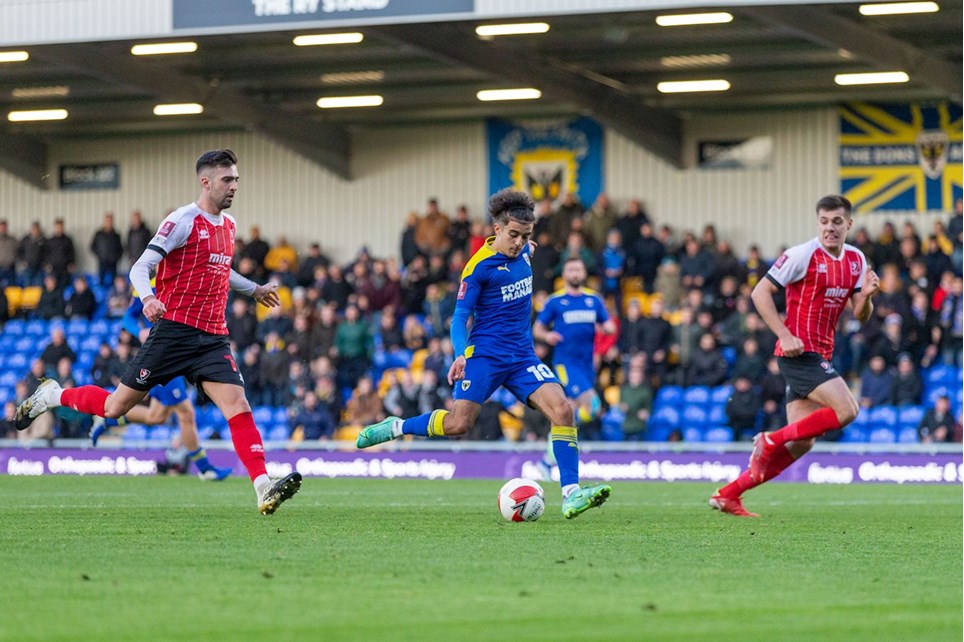 Robbo’s third round wish after an “excellent” 60 minutes


Mark Robinson praised the quality of an attacking performance that swept aside Cheltenham today – and he would love to take on Leeds United in the third round.