Henry Lawrence was given the nod to start for England Under-20s last night – and he rose to the challenge in the Czech Republic.

The right-back, who is on loan to us from Chelsea, had made a late substitute appearance versus Italy last Thursday, but this time he was given a starting role by Head Coach Andy Edwards.

Henry went onto play the full 90 minutes of a match played at the home ground of FK Teplice as England earned a 5-0 victory against the hosts.

Congratulations Henry from all at AFC Wimbledon!

Our former keeper Matthew Cox, now at Brentford, came on as a late substitute in the same match.

Meanwhile, Dan Csoka and Nik Tzanev are both on international duty tonight. Dan is part of the Hungary Under-21s squad for their Euro Under-21 qualifier versus Germany, while Nik will be hoping for the opportunity to gain his second senior New Zealand cap as the Kiwis face Bahrain.

Good luck to both Dan and Nik later on today. 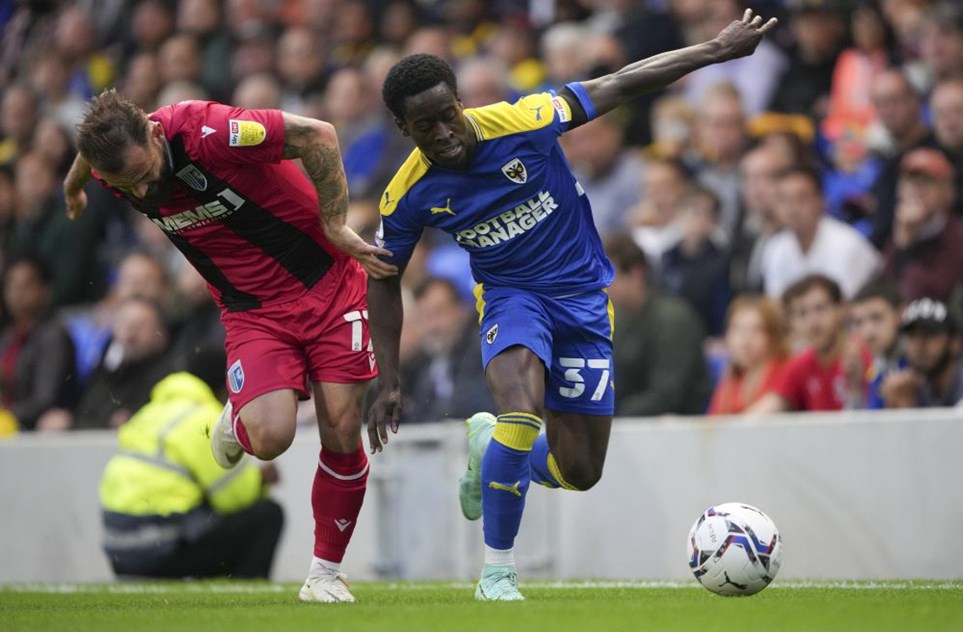