Steve Sallis helped the players to find ‘the edge’ in attack last season with our League One status on the line - and this week he’s been reinforcing positive messages to the squad at a key time.

The work of our Performance Mindset Coach is about ‘adding value’ by setting the right aims and objectives to maximise the performance of our players on the pitch.

Steve said: “I get called a Sports Psychologist in the football industry, but I’m not! A lot of my research methodology is based on education, but I think the advantage is that I was a player, albeit in non league, for 15 years, so I can articulate it in football speak. The key to our work at Wimbledon is having a growth mindset, and making sure we are open-minded about new learning.

“There are probably two strands, which are professional and personal. I’ve had players in the past who have come to see me and said, ‘Steve, I’m out of form’, and then through 45 minutes of conversation I’ve found out that they are out of form due to something that’s going on in their personal lives. You’ve got to know what you are good at, but also what you don’t know. It’s just trying to fill gaps in performance really.” 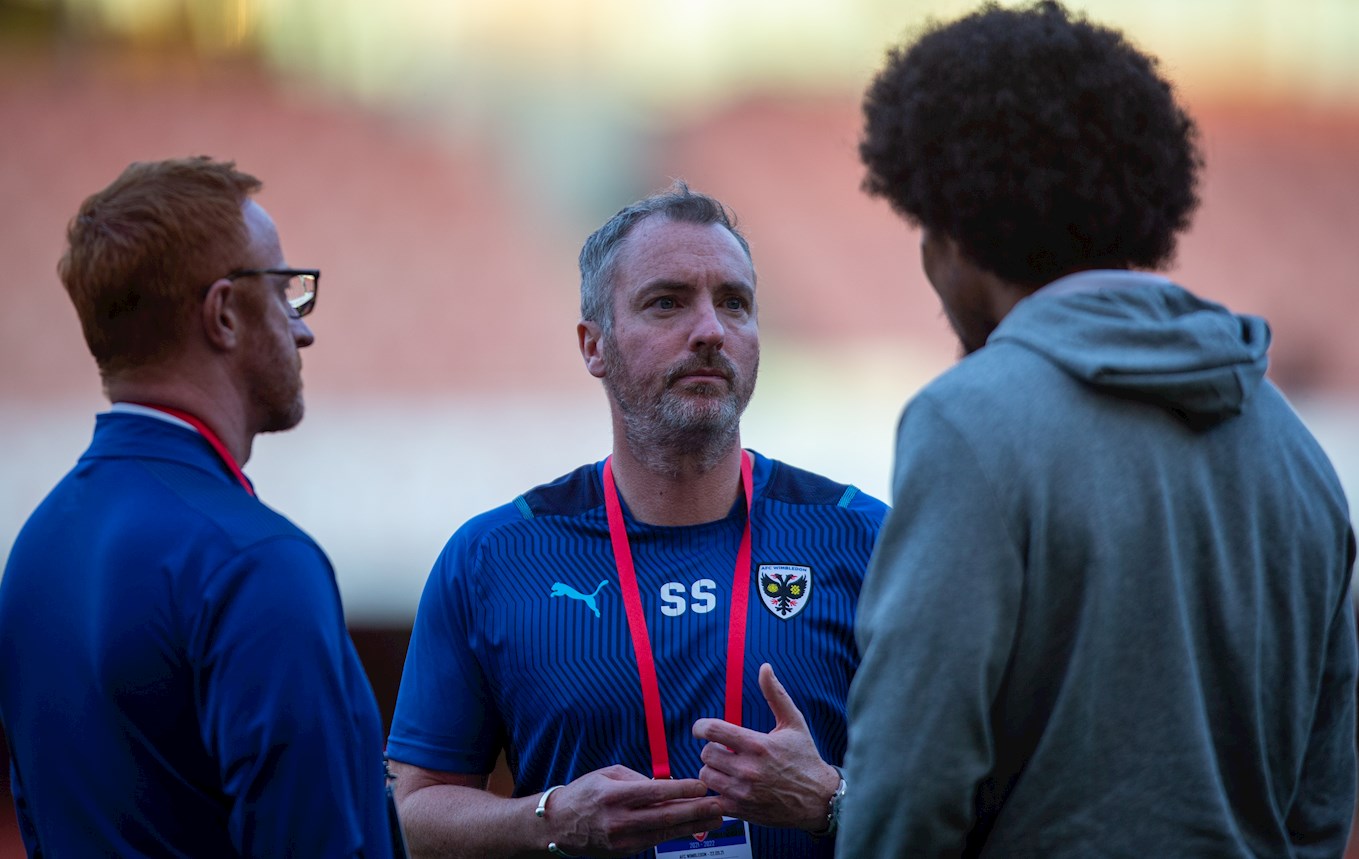 A former Brighton & Hove Albion academy player, Steve’s background is in education and he previously worked hard as a Vice Principal at four failing London schools to improve the results of schoolchildren. Since founding his own company, Steve has worked with Premier League footballers and other elite level athletes to maximise their performances.

“I am not full-time here at Wimbledon, but I may as well be full-time with the amount of work that I try to get through! A lot of my work has been very strategic, including being on the phone to the players and staff on a daily basis. I’m just really grateful to support the club and Robbo. I am just trying to add value to the best of my ability really.

“People believe that footballers will always know what they are great at, but sometimes they forget, and it’s just about making sure they are aware in the four corners: technical, tactical, physical, and psychological. We try to maximise that on match days. Mainly I talk to the players about their super strengths, reminding the players what they are brilliant at.

“I’ve not made any changes to my methodology because what we are doing is still right, whether we win or we lose. Sometimes if we get obsessed with outcomes we lose our way, and I think that’s a dangerous way to go for performance.” 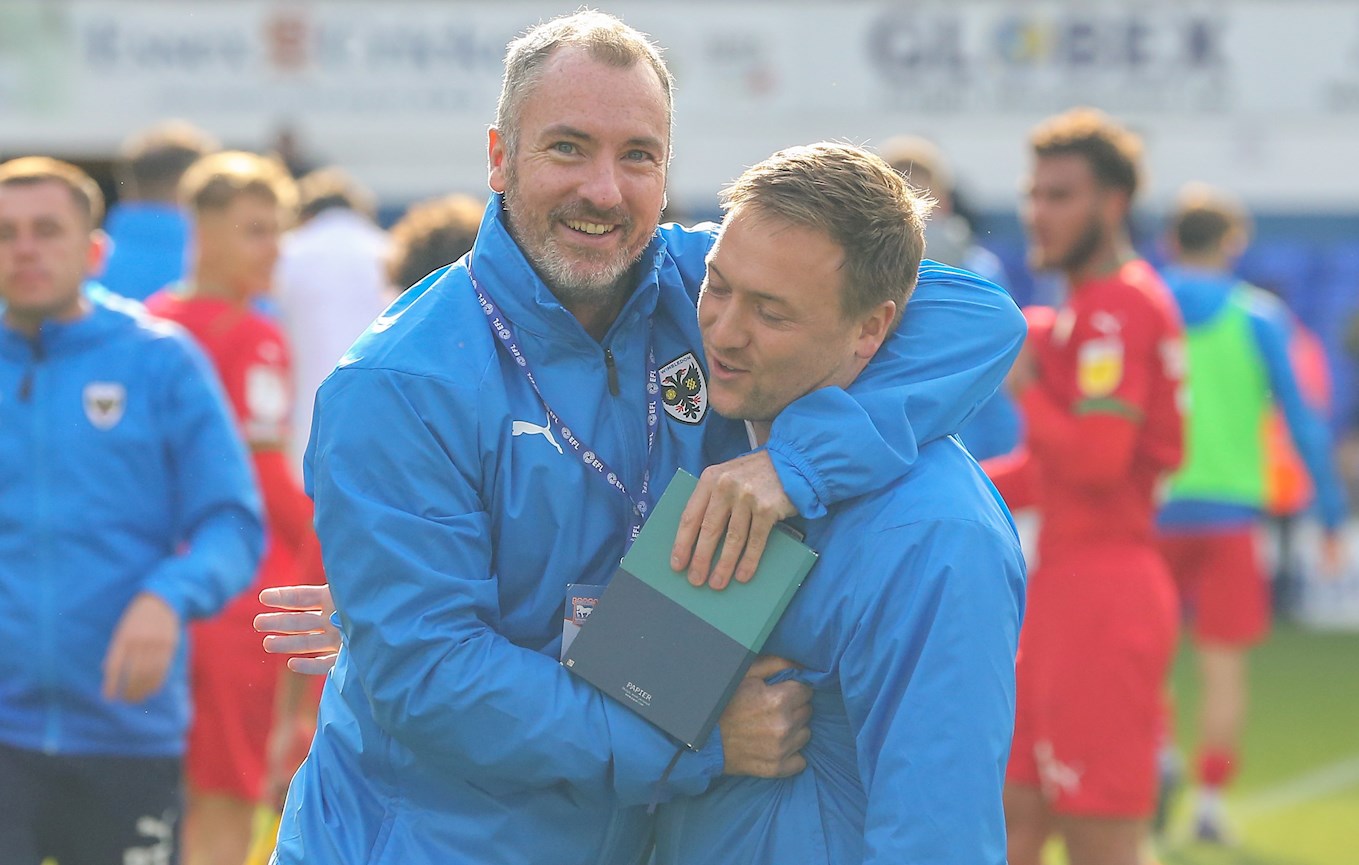 Steve joined us six months ago and he feels privileged to be playing a part in the AFC Wimbledon story. There’s also a link with our past as he was previously taught by Andy Marchant, who played for us in the 1970s.

“It’s a massive honour to be here,” added Steve. “On Saturday my former PE teacher Andy, who played for Wimbledon in the 1970s and moved to Brighton, is coming to the game. I am really grateful to him, and I’m really humble to be here. I want to thank the fans on the record because they have been brilliant. They have really supported me on social media and stuff. I just want our fans to understand that our team is the youngest in the EFL, and we need their help.”

Click on the link below to listen to Steve's full interview.