The Club and Dons Trust would like to offer an apology to fans that were hoping to secure their current season ticket or debenture seat for the Emirates FA Cup game against Guiseley.

The idea had been to free up large sections of the Ry Stand (East Stand) to allow local schools, amateur clubs and community groups the chance to watch AFC Wimbledon, as it was felt the fixture would result in more seats being available to do this than for league games.

However, we are aware that some fans would like to buy in their designated seats and with only a few hundred tickets sold so far, we have temporarily taken the Emirates FA Cup match off sale so that we can enable those season ticket holders and debenture holders to buy in their designated seats. If you would like to buy in your current season ticket or debenture seat in areas not blocked out for schools (Ry Stand blocks 123, 124, 125 126), please email tickets@afcwimbledon.ltd.uk by 12 noon on Thursday 28th Oct, including details of your designated seats that you wish to purchase.

Those that have already purchased a ticket may be moved to the best alternative seats if you are in someone else’s designated seat that they wish to purchase.

For those that are happy to support our request, we hope to have tickets back on sale from Friday morning, when you will be able to buy anywhere in the stadium with no restrictions on the number of tickets that you can purchase. This will still be in the season ticket and debenture priority group, followed shortly after with the next priority group of stadium card, Dons Trust Plus and Dons Trust, before going on open sale. More details on the revised priority windows to follow.

We want to reassure all season ticket and debenture holders in the Ry Stand blocks 123, 124, 125 & 126 that they will not miss out on seats for this match, if you are unable to find a suitable alternative during the priority window, we will assist in ensuring you in do so. For those that are affected we appreciate your cooperation and thank you in advance for your understanding.

We would also like to clarify that this one off request does not mean a change in policy - a debenture or season ticket should always entitle the holder to have priority to purchase their normal seat first for League, Emirates FA Cup and League Cup matches.  We thank fans for their understanding. 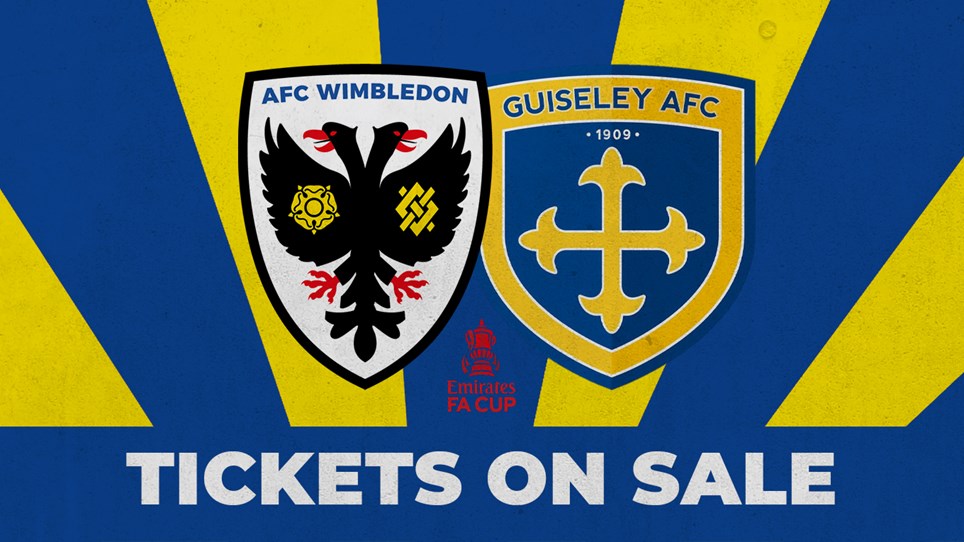 
Tickets can be purchased on the day of the match from 12:45pm before the game at our hospitality reception. 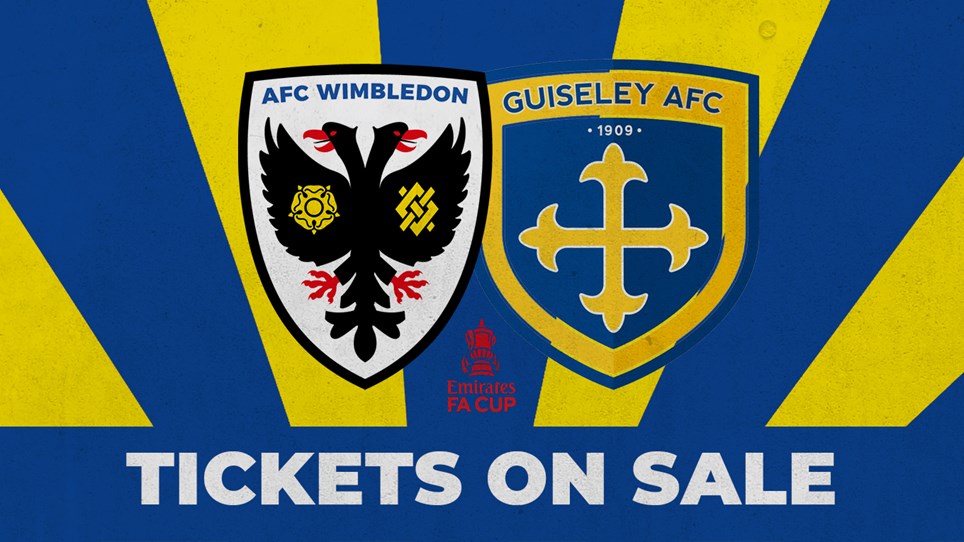 
Cup clash gives us unique chance to welcome schools and families - but we need season ticket and debenture holders to back us.


Tickets for our 6th November tie against Guiseley AFC in the Emirates FA Cup first round at The Cherry Red Records Stadium are back on sale from 9am Saturday 30th October. 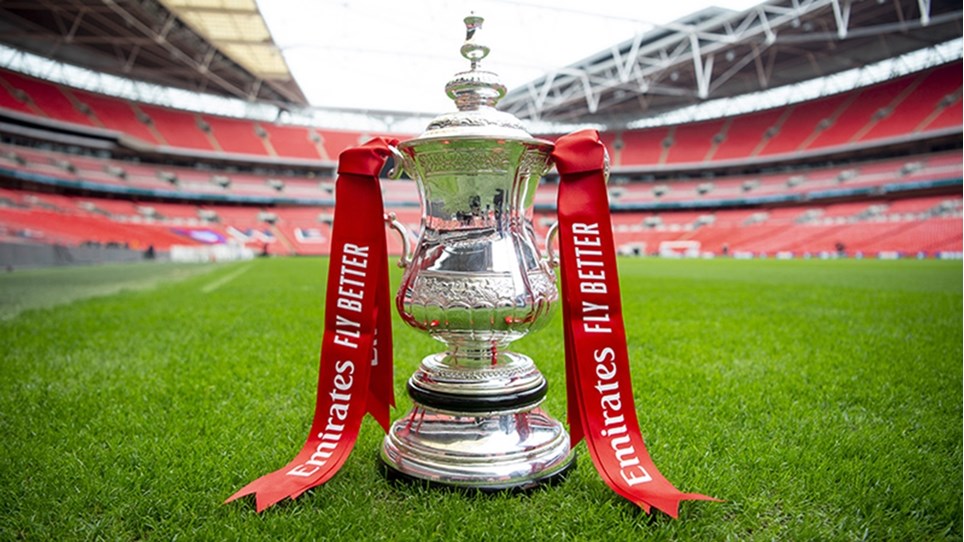 
AFC Wimbledon will host Brackley Town or Guiseley AFC in the Emirates FA Cup first round.