Mark Robinson today spoke enthusiastically about a trio of our squad heading out on international duty – and about filling the time effectively without a League One fixture.

Asked about the call-ups for Dapo Mebude (Scotland Under-21s), Dan Csoka (Hungary Under-21s), and Nik Tzanev (New Zealand senior side), Robbo said: “It shows that we’ve grown as a club. It’s never happened before that we’ve had three players on international duty and it shows that we are moving forward in the right direction. I’m really pleased for them, and pleased for the club. People can see what we are doing, and it’s really positive for the lads because it’s an experience they will grow from.” 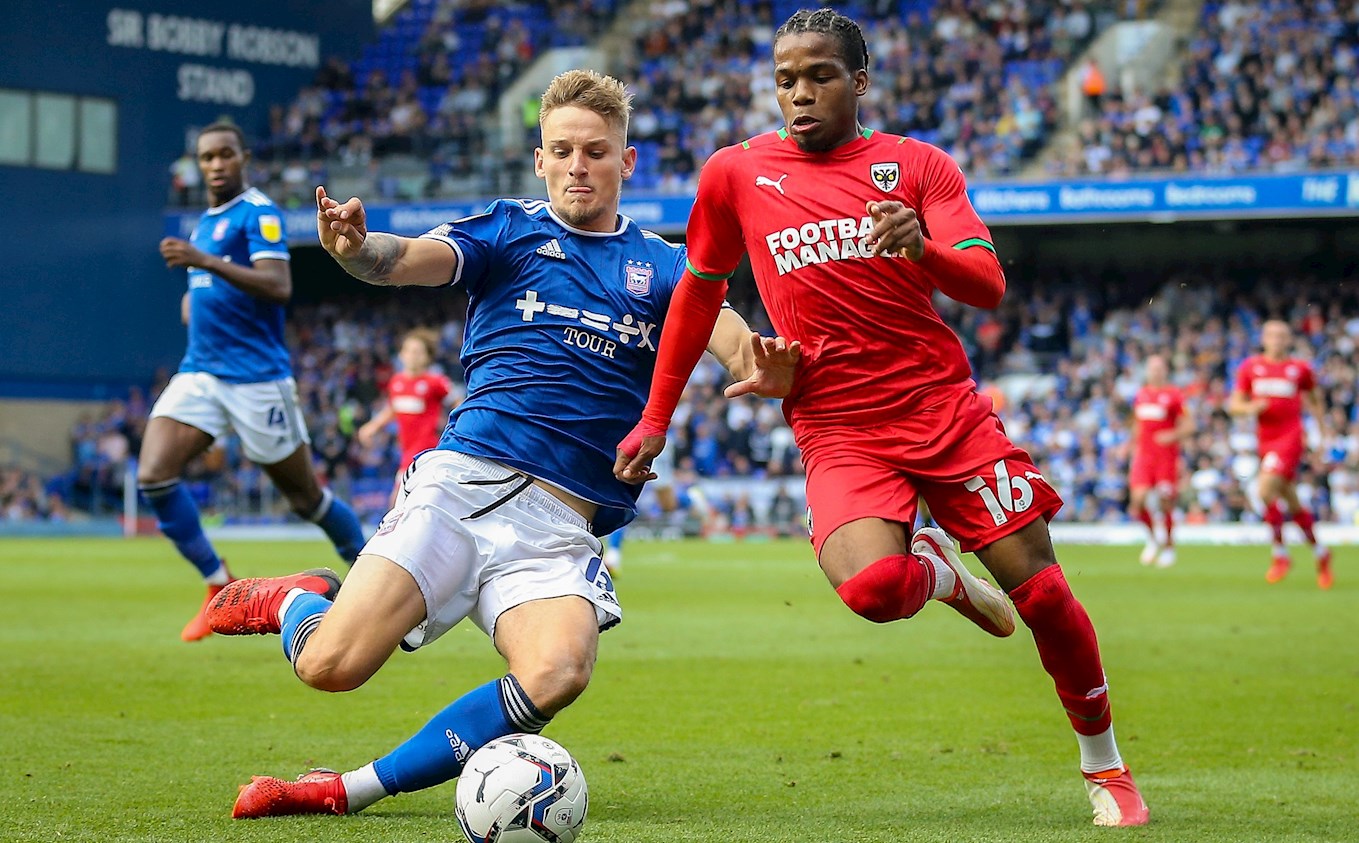 On-loan Watford forward Dapo has been called up for Scotland’s UEFA European Under-21 Qualifier at home to Denmark at Tynecastle on Thursday 7 October. Dan could play in the same competition for Hungary Under-21s in home qualifiers versus Poland and Germany on 8 October and 12 October. Nik has been called up by the New Zealand national squad for friendly matches against Curacao and Bahrain, both in Manama, Bahrain (9 and 12 October).

All at AFC Wimbledon congratulate Dapo, Dan, and Nik on their call-ups and we wish them every success when representing their national teams. 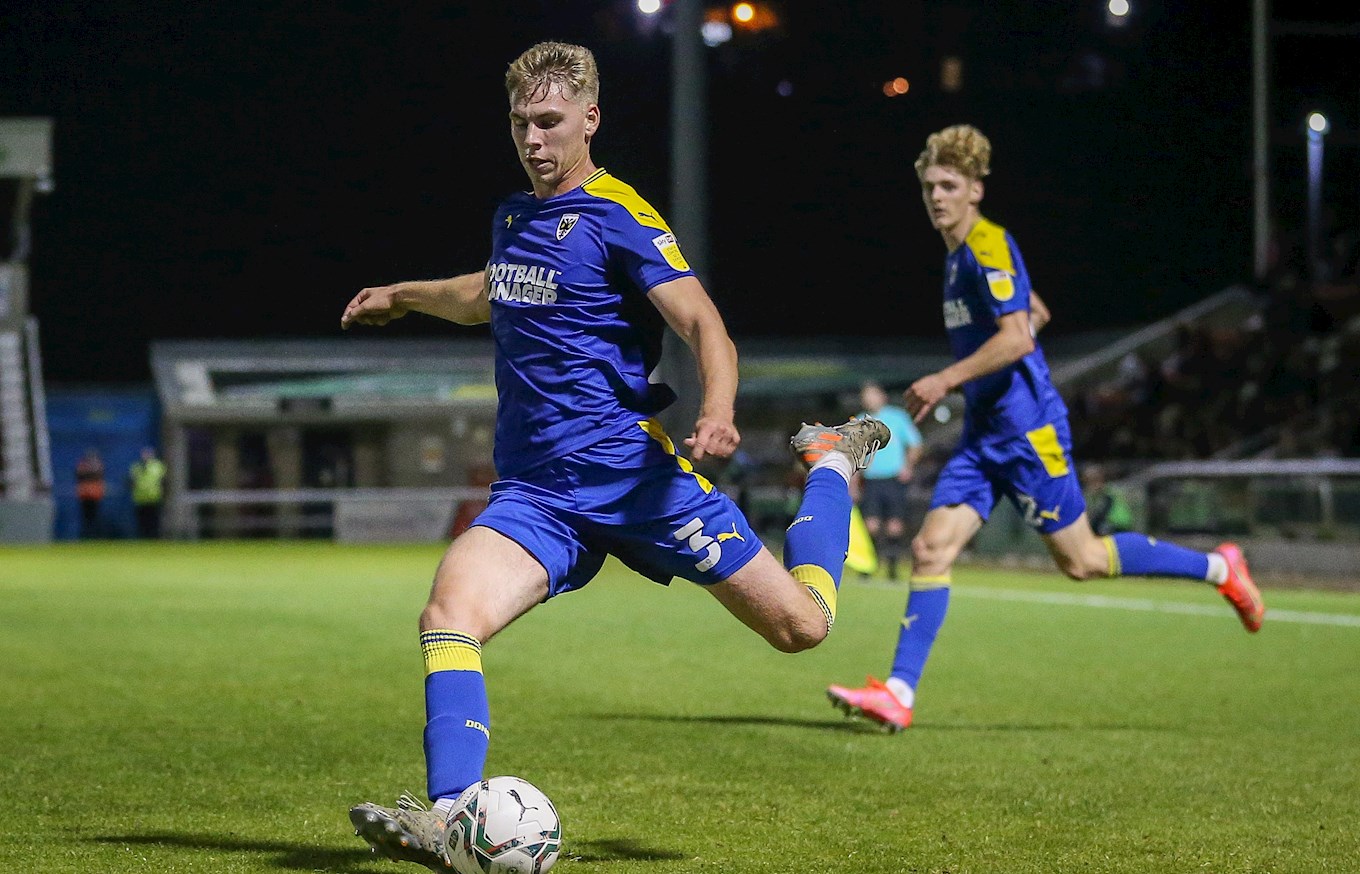 Meanwhile, Robbo has already put plans in place to make the most of the two-week gap without a competitive first-team fixture.

“We are quite excited about it to be honest,” added Robbo. “We’ve had a chat about our training levels and what we are going to do. Potentially, we might stick a friendly in there next Thursday. We’ve just got to finalise that. We wouldn’t be looking to give everyone 90 minutes, but some players will get 60 and others 30. It just gives us a chance to step-up everything we do, and try to take things to another level.”

Click on the link below to listen to Robbo's full interview ahead of Saturday's home match versus Burton.