Mark Robinson has praised the progress shown by Henry Lawrence since he joined us, ahead of the full-back’s return from international duty.

The on-loan Chelsea prospect showed his adaptability in a left-back role for England Under-20s on Monday, and Henry’s ability to keep meeting new challenges is a characteristic that has helped him to flourish, according to Robbo.

“It’s an adaptation thing for Henry,” said our Head Coach. “When you go into men’s football for the first time there is always going to be nerves. It’s very different as the tempo is quicker and the challenges are different from academy and Under-23s football, including the aerial threat. He has adapted really quickly, and once he did that we’ve started to see what a good footballer he is.

“When I did my due diligence on Henry it was clear that he was someone at Chelsea who wasn’t always top of the pile. In fact, when he was younger he was one of those that there was a slight doubt about, but he always came through in the end and went onto the next level. He’s always been a bit of a fighter, and there have been quite a lot of players who have had to be like that when they were younger.

“He’s a quiet lad, but he just gets on with his business. Since he joined us he’s actually grown in terms of his communication, which is great, and he’s just a fantastic lad.”

Dapo Mebude returned earlier this week after playing for Scotland Under-21s, and Henry, Dan Csoka, and Nik Tzanev will all be back at New Malden on Thursday after international duty, ahead of the our home match versus Sheffield Wednesday.

“It’s good that these lads are going on international duty,” added Robbo. “Dapo came back and looked really sharp. We get Dan and Henry back on Thursday, along with Nik as well. It’s a new experience and sometimes the lads come back with fresh eyes. They will have enjoyed it, but they will also realise what they’ve got here as well.” 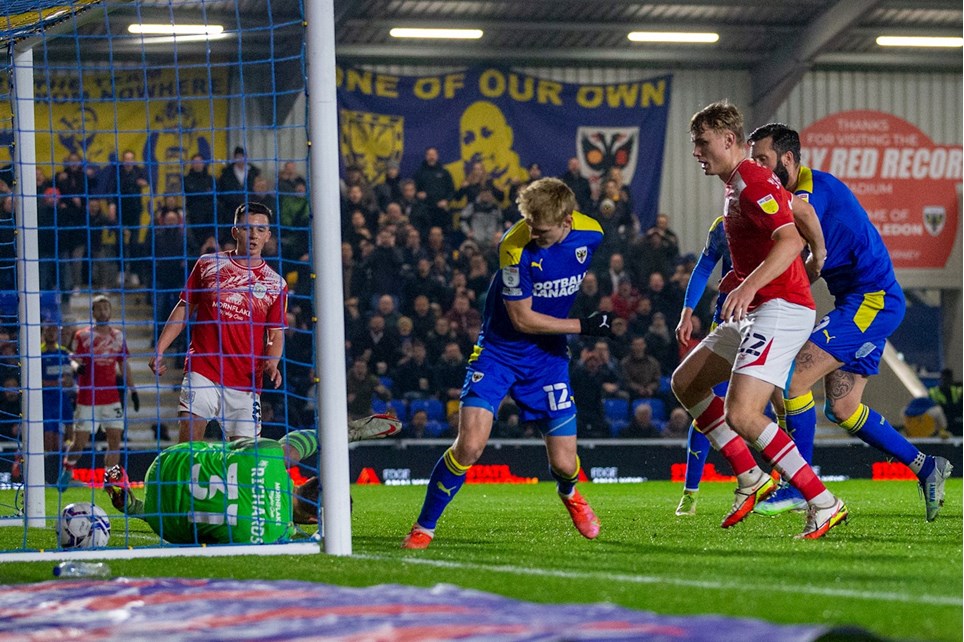 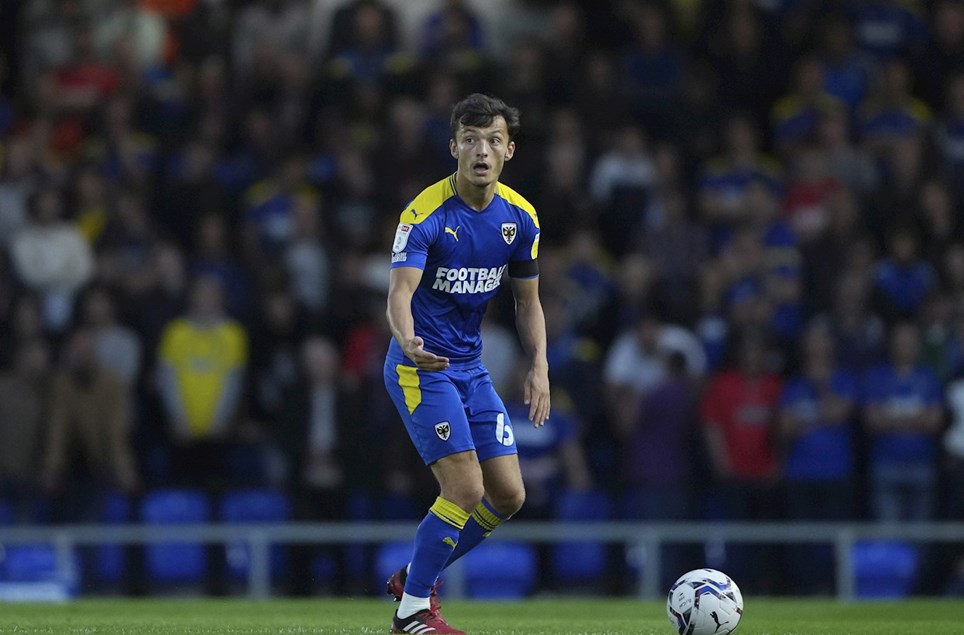 
George Marsh has bounced back from a seven-week injury lay-off – and he’s determined to demonstrate the midfield qualities that made his signing a priority in the summer.