Less than five months ago Willy Caballero had his hands on one of football’s greatest prizes - the Champions’ League trophy. Now he’s enjoying diving around in training kit with AFC Wimbledon.

“For me, it’s a fantastic opportunity,” said the Argentinian international goalkeeper. “I became a free agent in the last transfer window. To be a part of training with the team is a massive offer that I wanted to take, because it’s an opportunity to keep my body fit and my mind working and to be ready for the next challenge.

“I’m really happy to train here, doing everything as part of a team at a training ground. I try to be myself every day and create a great atmosphere around the goalkeepers and players, but of course I’m trying to get ready for the next opportunity – to see if any team needs a goalkeeper and to be ready to play”

The opportunity came about when Ashley Bayes was contacted by a friend and goalkeeping coach at Chelsea, who was looking to help Willy following his departure at the end of June. Having been with The Dons for just over a month now, the experienced keeper is already feeling the benefits of working with “Bayzo”.

“It’s my first-time training with an English goalkeeping coach,” said Willy. “Since I arrived here, I’ve trained with Spanish at Manchester City and Portuguese at Chelsea. Every club, every league and every goalkeeper coach are an opportunity to learn from and how I can improve, It’s a fantastic journey for me to be here!”

It’s not just working with our goalkeepers that has impressed Willy though. He’s also been watching with interest what Head Coach Mark Robinson Is trying to achieve with his squad.

“The quality of the squad is really good,” said Willy. “They are working really hard. They work in long sessions – more than Chelsea and teams in the Premier League. – so, they work really hard. There are a lot of messages around and interactive opinions. They are really open to listen. It’s fantastic, what I’ve seen since I arrived here.”

Watch the full interview with Willy, plus also footage of him being put through his paces with our goalkeepers at the training ground, below - via the link to our official YouTube channel. 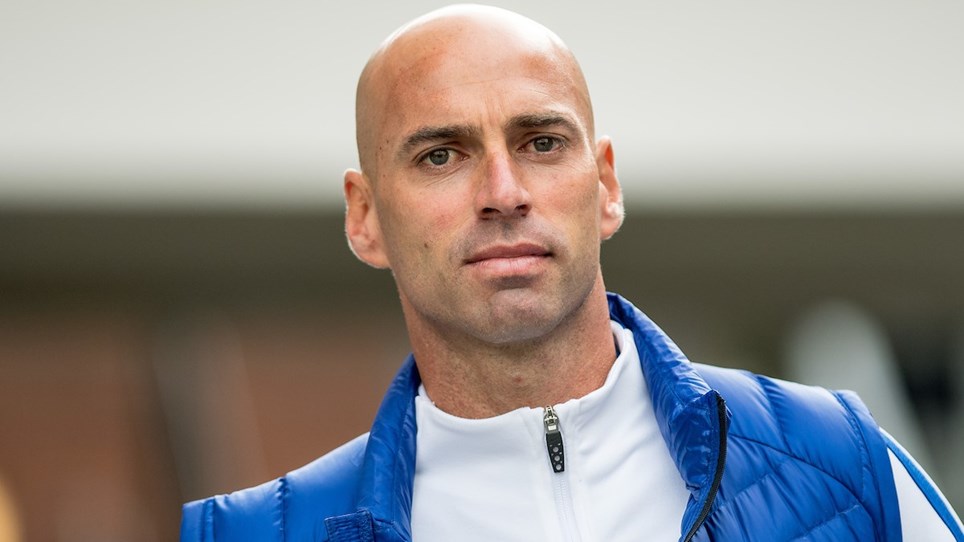 
Argentine international Willy Caballero has been training with the club for the past month as he maintains his fitness while aiming to find a new club.

Rambo Q&A: I wouldn't be where I am today without Bayzo


Aaron Ramsdale was back with us on Saturday and after his first visit to our new home he gave us his views on a variety of big subjects. 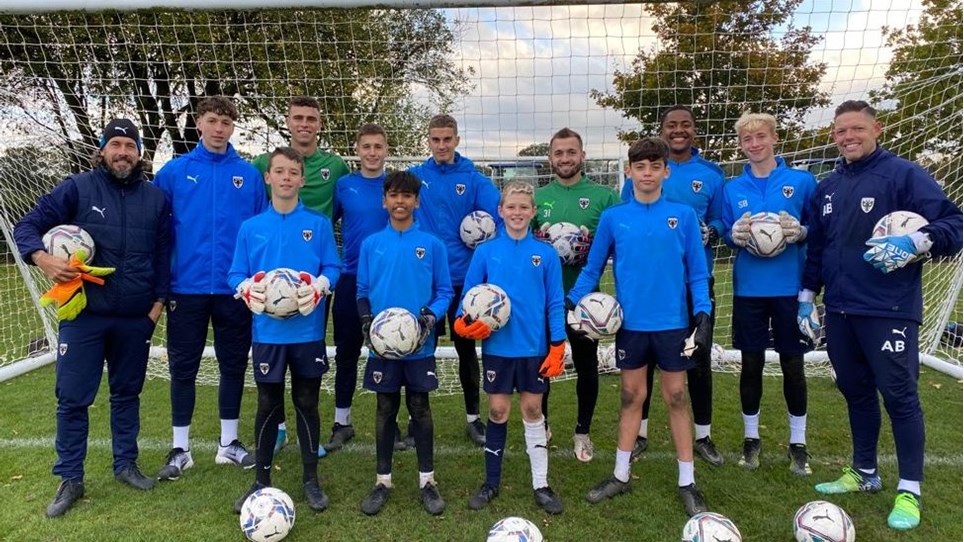 
Ashley Bayes has helped Aaron Ramsdale and worked with Willy Caballero, but recently he again shared just some of his considerable knowledge during a day with our Academy youngsters.