Anthony Hartigan has played a key part in Wimbledon’s bold start to the season, but he believes there’s plenty more to come from him and the team.

Our 21-year-old home-grown midfielder is arguably producing his best form at first-team level since breaking into the side four years ago, clearly rejuvenated by the faith shown in him by Robbo after his return from loan duty at Newport County.

As well as chipping in with a winning goal at Northampton, Anthony’s free-kick and corner deliveries have yielded several goals – thanks to advice from Restarts Coach Andy Parslow.

“I feel that the way to get the best out of me is when the staff are positive," he said. "I believe that my shooting is one of my best attributes. It is just that I’m getting in the positions now. I feel that the system we are playing has allowed me to get into more positions to shoot, so hopefully I can contribute with a few more goals.

“With the detail Andy puts in about where everyone goes and where the ball is going to go – that stuff has been massive for us. That’s what we need to continue improving upon.

“With the talent we’ve got throughout the squad, there are goals to be added from everyone. I feel that everyone is playing their part at the moment. We can do better, and that’s what we are all working hard to do.”

During his rise through our academy ranks, Anthony showed a real eye for goal, often scoring from outside the box, including one fine strike in the FA Youth Cup at Preston. That was back in 2017, and since then Anthony has made 118 Wimbledon appearances, a statistic he’s rightly proud of.

“It’s an honour to play for this football club once, let alone over 100 times after coming through the academy. I’m just really happy to be here.

“It’s all so exciting, and we are all just happy to play a part in the next chapter in the history of this football club. We are all just looking to kick on and progress now. I feel that I’ve matured off the pitch after the loan spell at Newport, and that has helped me on the pitch.”

Raised in Chessington, Anthony has been getting us extra support at Plough Lane by encouraging his mates to come down and watch!

“Even the atmosphere the other night in the Papa John’s Trophy match was unbelievable. When you come to a home game now it feels like a proper game of football. You see the fans outside the stadium when you arrive and they’ve been brilliant this season. My Mum, Dad, and brother have all been along, and they love it.

“Loads of my mates that I went to school with in Chessington have been coming to the games. I see some of them and if I go out for food locally I always bump into someone I know, and they want to come to the games. From the social side, it’s nice to go out and have your friends supporting you. That means a lot as well.” 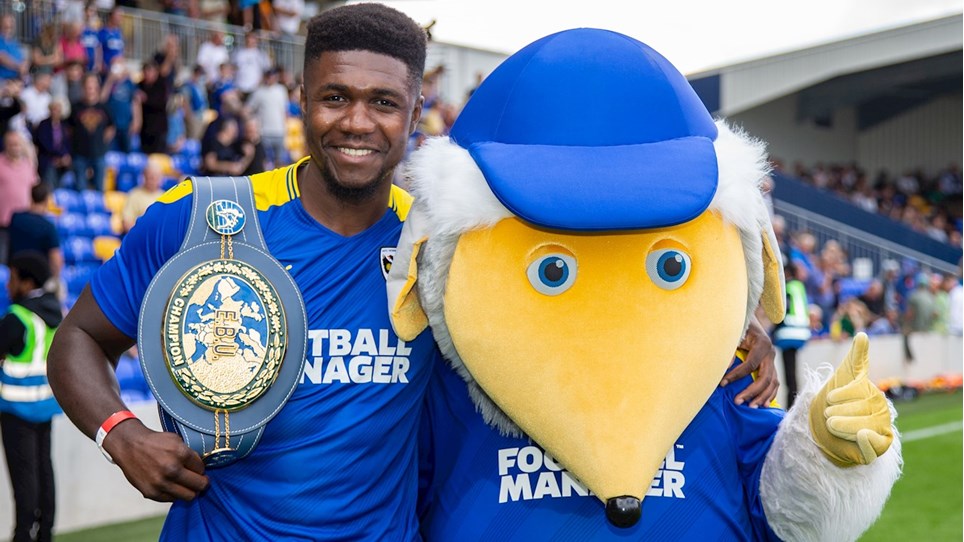 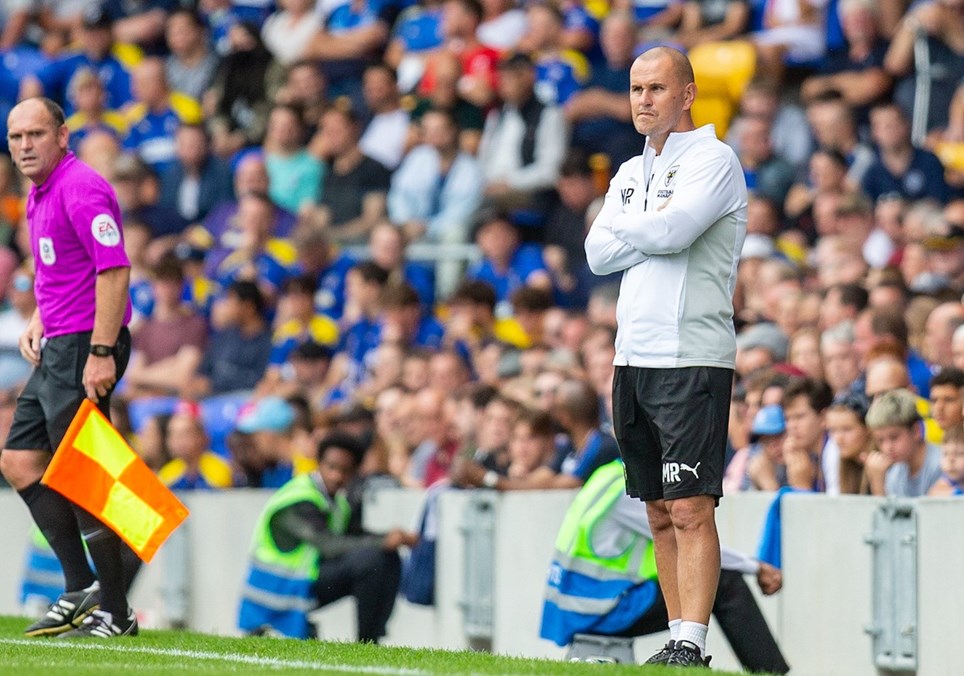 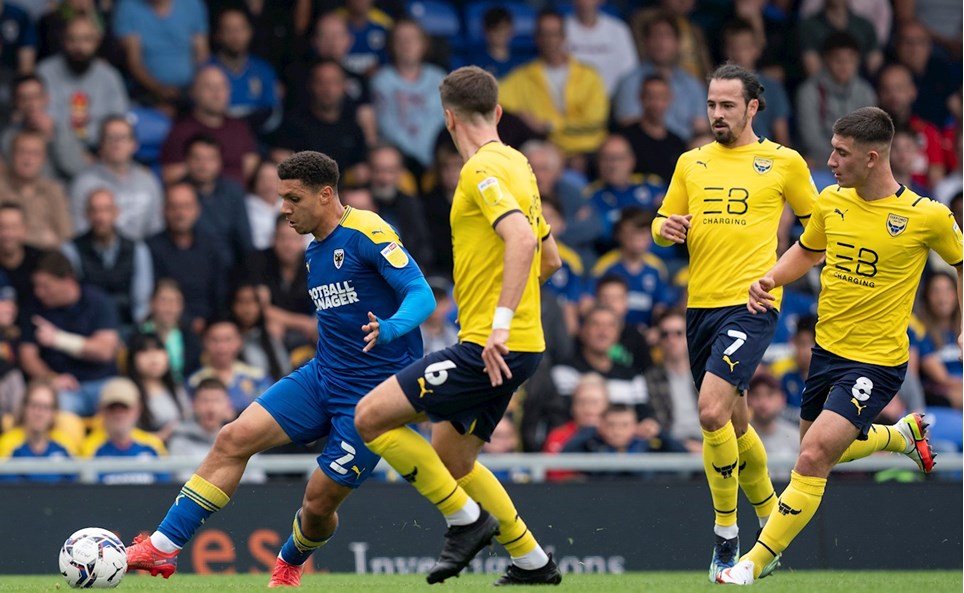 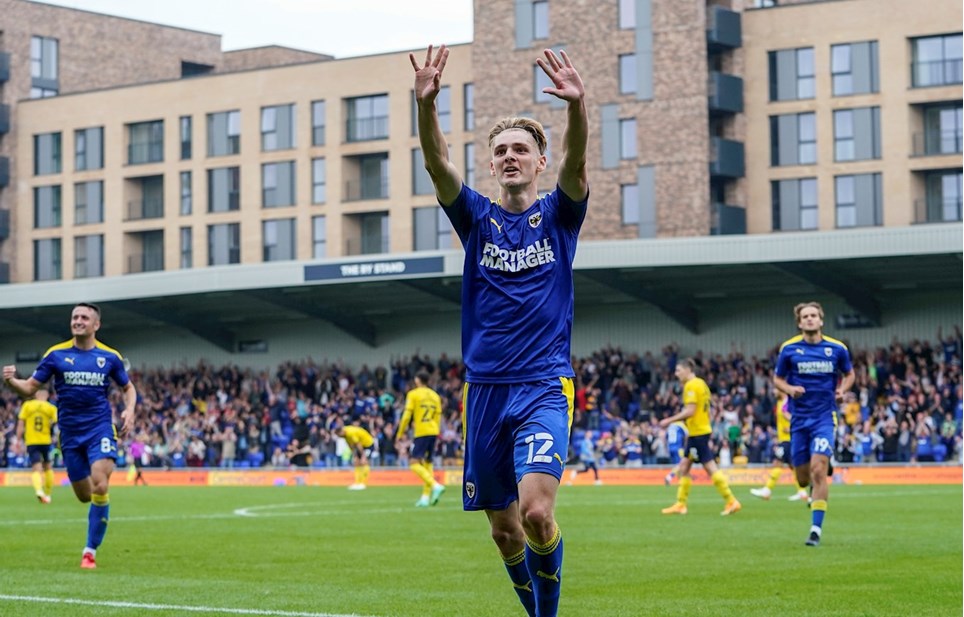