AFC Wimbledon today hosted a launch event at Plough Lane that calls for a ‘reboot’ of our national game with community clubs at the heart of the sport.

Former Wimbledon defender John Scales was among those to provide support for the manifesto put together by Fair Game, which is a group of 26 clubs, supported by 40 world-renowned sports experts and politicians from different parties.

John said: “I was approached six months ago by Niall Couper, on behalf of the Dons Trust – the owners of AFC Wimbledon -  and it’s really exciting to be launching the manifesto here at Plough Lane, where I had a great career. It’s about putting together all the various stakeholders, including like-minded clubs and people within the game who can bring something to it, and we are providing these solutions to improve the game. It’s a ground-breaking moment.

“We are protecting the game from those in the boardroom that don’t have the best interests of the game at heart, the reckless people that take control for greed and cast aside the custodianship associated with clubs. People within the game want to see the values and principles help up high in the highest regard. The European Super League idea was the greatest example because the fan backlash suggested that the tide was turned again. I am really excited to be involved with this campaign.”

Mayor of Greater Manchester, Andy Burnham, shared the pain felt by Bury fans – a club in his area – at the demise of their club and he outlined his support at Plough Lane today by joining us online.

“The manifesto is entirely reasonable and should be common ground for anyone who cares about the future of English football,” said Andy. “We’ve allowed our game to be too open to global markets and we need to protect the game in this country for future generations.

“The notion of the sustainability index is a great idea and the big example of what can wrong was with Bury. Gigg Lane is a monument to failed governance in English football. I know the pain felt by Bury fans of having their club ripped out of its community. The game needs a reboot – it’s time for change - and Fair Game has my full support.” 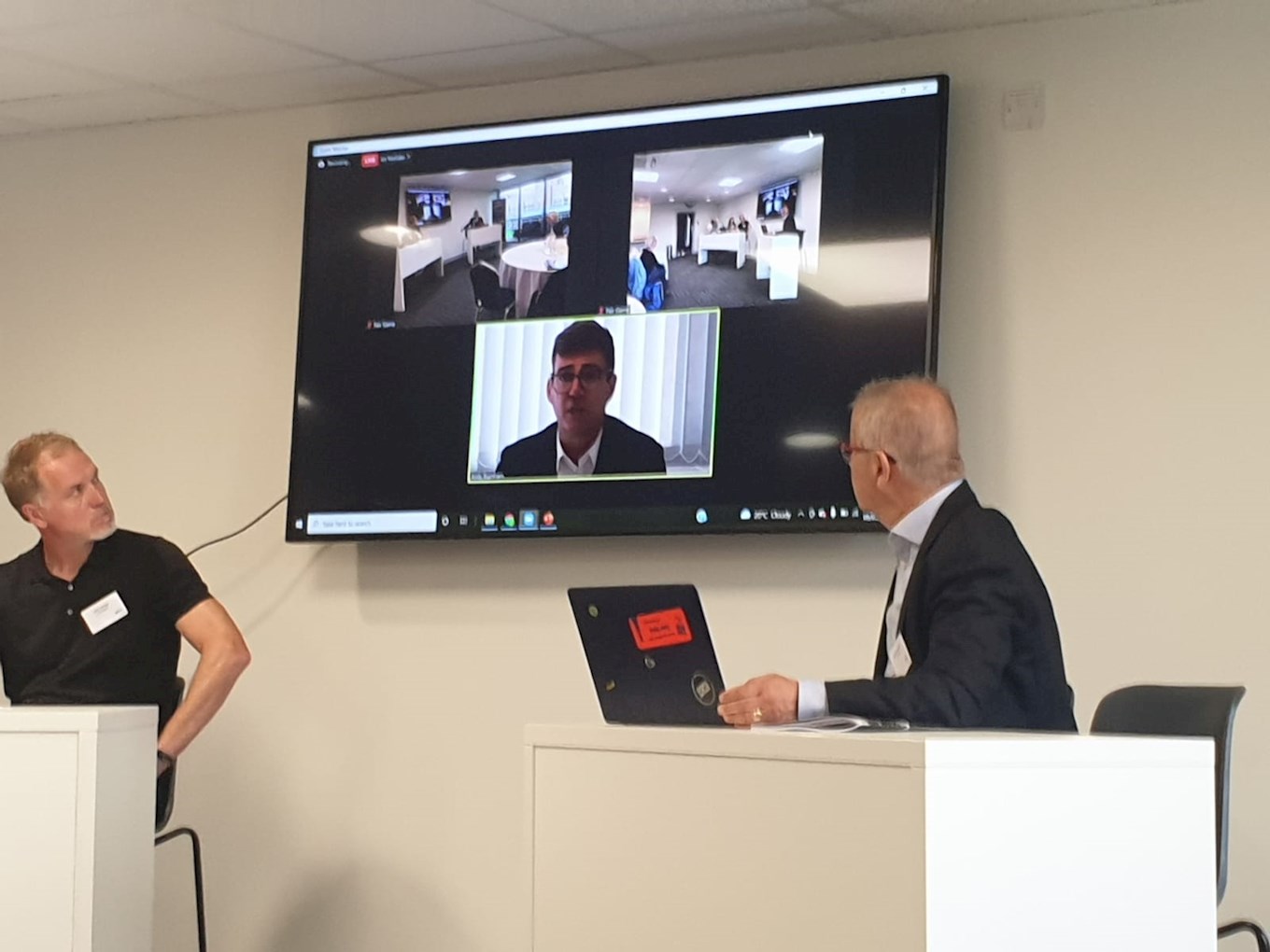 The government is currently developing policies on how to change the national game as part of Tracey Crouch’s football governance review. Fair Game aim is to help develop the long-term realistic solutions needed.

The details of that vision are outlined in Fair Game’s 48-page manifesto, Putting Pride Back In the Shirt: Fair Game’s Solution for the National Game, which was launched today at Plough Lane. 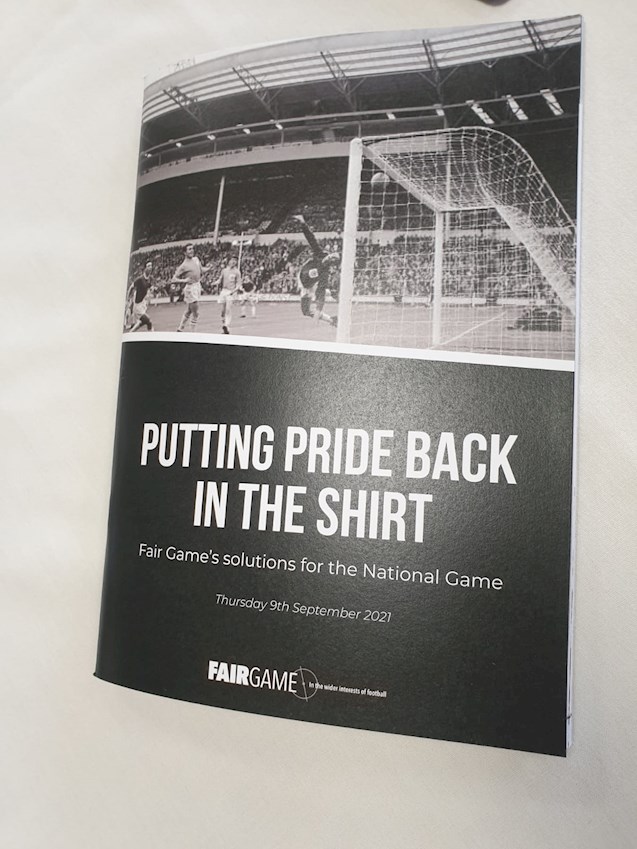 It details solutions to various problems within football, including the owners and directors test, financial sustainability, protecting the heritage of clubs, a fairer distribution of TV revenues, opposing the European Super League, and tackling discrimination.

The document is the result of over six months of hard-work from Fair Game, and follows: ongoing consultation with the clubs, recruitment of global experts, brainstorms, four workshops, nine expert-led working groups, a 66-page options documents, five surveys of clubs, and two open scrutiny sessions.

Niall Couper, the Chief Executive Office of Fair Game, added: “Tracey Crouch’s review represents a once-in-a-lifetime opportunity to change football for the better. We have to grasp it and we believe our proposals lay that path.

“We want a sport where every fan can put their shirt on in the morning proud in what it stands for, safe in the knowledge that the traditions and heritage of their club will always be there.” 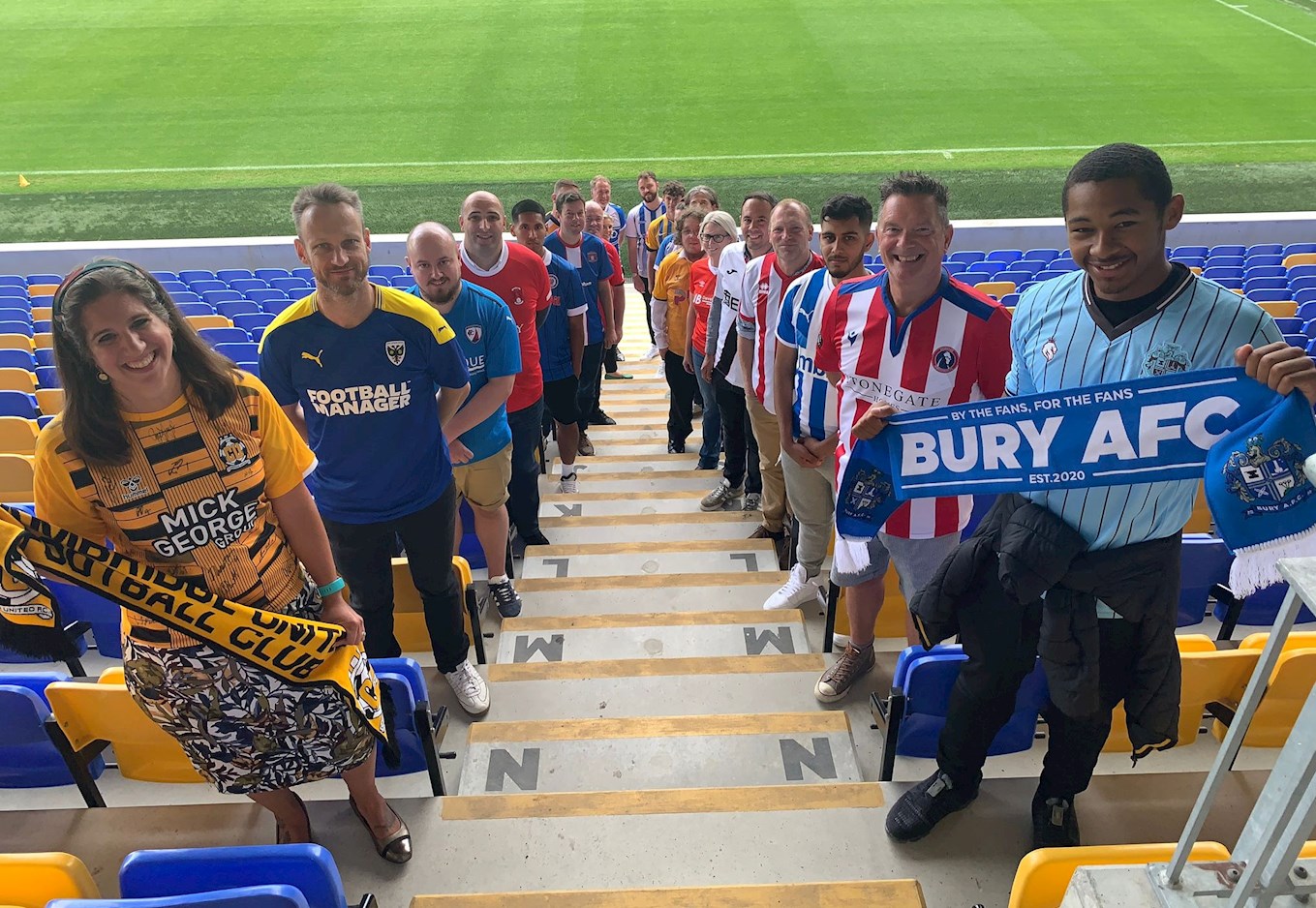 Clubs from the EFL and non league have combined to offer a united voice in pursuit of change and Ebbsfleet United were one of the clubs further down the pyramid to be represented at Plough Lane today.

Chief Executive Damian Irvine said: “In the last 12 months there have been a lot of things that have transpired to make things really tough for clubs down the pyramid. What has become really evident is that there’s a real lack of equitable distribution of finance in the leagues and unequal governing standards throughout the pyramid.

“There is a real opportunity to align it all and try to unite everyone in the true spirit of football with community clubs and what they are all about. The last decade has shown that there’s a need for change. Football has been heading in the direction of over-spending at the top end of the game and is unsustainable, so hopefully this is the time for us to strike while the iron is hot. The Fair Game initiative has brought clubs together from all across the divisions that are like-minded, so that’s why it’s important.”

To find out more about Fair Game visit www.fairgameuk.org .