AFC Wimbledon’s League One survival hopes were dealt a big blow this afternoon as Crewe Alexandra emerged as deserved 3-1 victors at the Mornflake Stadium.

The Railwaymen had a clear gameplan to nullify our threats and it soon became clear that it was going to be a tough afternoon against a Crewe side who had seen their relegation confirmed last weekend.

We lacked our usual rhythm in the centre of the park and largely failed to create much in the way of clear-cut chances, either side of Sam Cosgrove’s stunning strike that put us in front after 19 minutes.

After taking the lead we had the opportunity to really take the game by the scruff of the neck, but what came afterwards left a lot to be desired as Alexandra began to dominate possession and in turn increased the pressure on the Wimbledon backline.

And in the end it told with Mikael Mandron and Chris Long scoring within two second half minutes to turn the game completely on its head and in turn knock the stuffing out of the Dons.

We did what we could to try and claw back the deficit, but the damage was done, with Bassala Sambou inflicting one final blow in stoppage time as he netted Crewe’s third.

The result leaves the Dons four points off safety with three games left to play as our League One status continues to hang in the balance.

Mark Bowen made three changes to the side which drew 1-1 last Saturday, with the likes of Cosgrove, Luke McCormick and Lee Brown all coming into the starting eleven in place of Zach Robinson, George Marsh and Paul Kalambayi.

The game started in a cagey fashion, but it didn’t take long for the Dons to begin to take control and they were soon rewarded for their efforts.

Cosgrove picked up the ball with plenty of space in front of him before driving forwards and arrowing in a rocket of a shot that left David Richards with no chance as it flew into the top corner. Cue mass pandemonium in the away section on the far side.

For a side that had already seen their fate decided last weekend, the Railwaymen certainly didn’t make life easy for Wimbledon in the first half and continued to push on in search of an equaliser.

Nevertheless, we were also understandably keen to increase our lead before the break, with Cosgrave being denied his second of the afternoon from close range after being found in the area.

Moving into the second half and it was Alexandra who continued to threaten, without calling Nik Tzanev into any real notable action.

The Dons then created their first opportunity of the half as substitute Egli Kaja – on the pitch for barely 30 seconds – was denied from close range by Richards.

However, Crewe still posed a threat and quickly made our side pay for some sloppy errors with two goals in the space of just two minutes.

First, Mandron raced onto a back pass to round Tzanev and slot home, before Long put the hosts in front with a clinical finish from a tight angle soon after.

Wimbledon were understandably shell shocked by this sequence of events and quickly went about looking to get back on level terms.

Another substitute, in the form of Derick Osei Yaw, was next to go close as his shot from distance was parried by Richards, but the onrushing Cosgrove was penalised by the referee for attempting to fire home the rebound.

A minimum of five minutes added time was shown, giving the Dons a small glimmer of hope that something could be salvaged from the game. However, it wasn’t to be and unfortunately things went from bad to worse as Sambou added a third for the hosts on the counterattack to compound our misery. 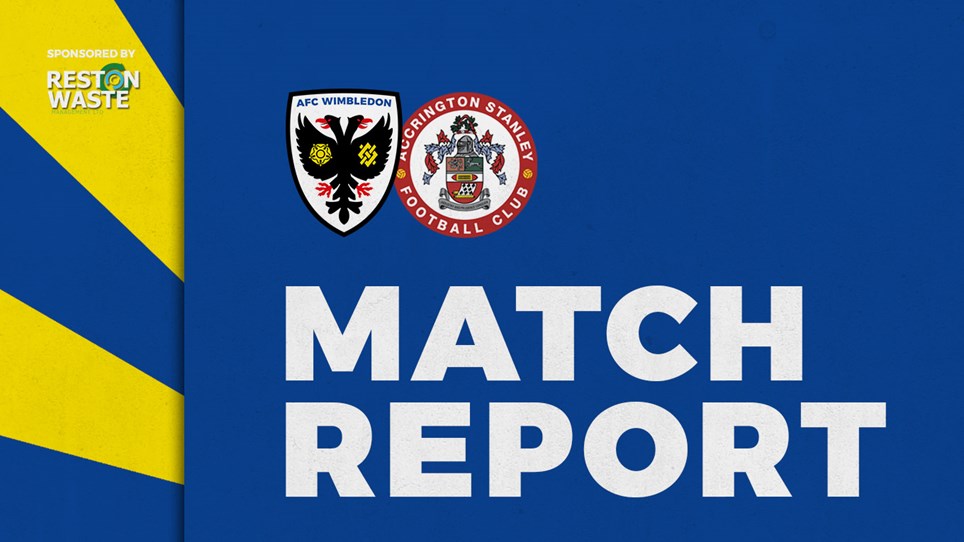 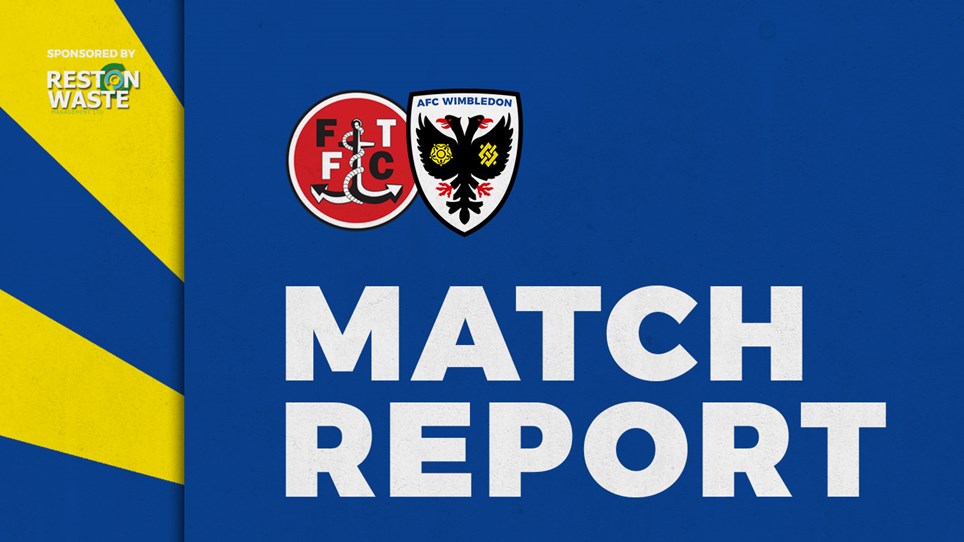 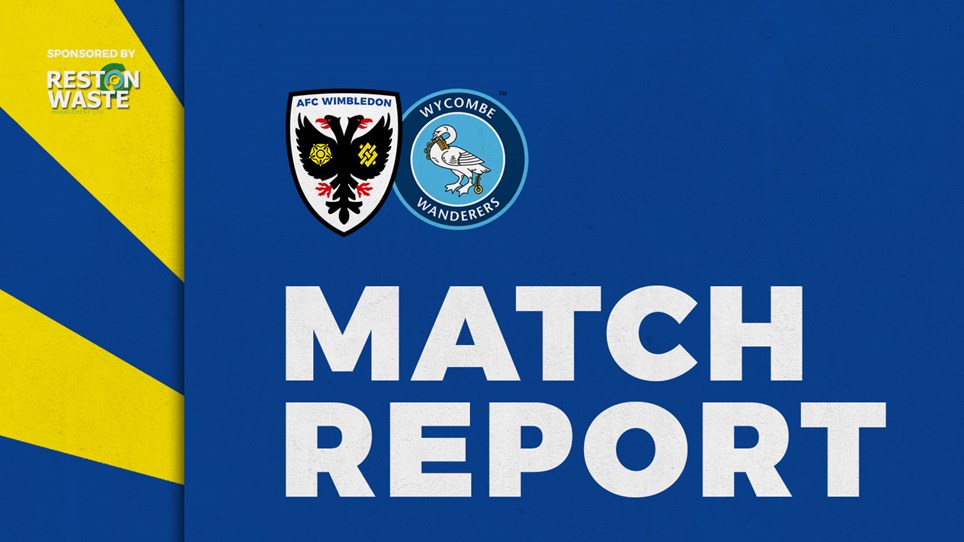 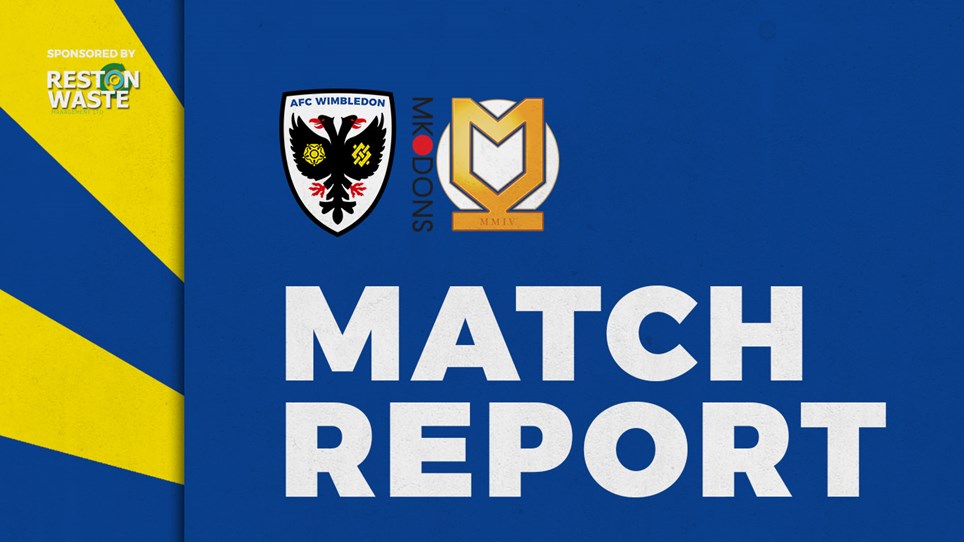