Our women's first-team hit the heights at Plough Lane on Sunday by striking seven against Harlow.

In the final game for our women this season at the Cherry Red Records Stadium, the Dons signed off in style with a swashbuckling 7-1 win.

It didn't take long for Kelly Highman to open the scoring as she headed home emphatically in the eighth minute after a cross by Hincks. There was better to follow as Hincks turned from provider to scorer in stunning style with a fantastic shot from 25 yards out.

With the Dons 2-0 up, Harlow had their best spell of the game as they searched for a win that would avoid relegation. However, fine saves by Lauren Allen denied the visitors and it remained 2-0 heading into half-time, Rebecca Sargent heading against the crossbar twice at the other end.

Wimbledon started the second-half strongly, aiming to reassert their dominance and take control of the game once again. With only seven second-half minutes gone, Hincks got her second goal of the game by taking the ball around the keeper, before rolling it into the empty net. Less than two minutes later, it was 4-0 with Katie Stanley getting in on the act.

The goals just kept on coming, Hincks completing her hat-trick with a composed finish, which meant that three goals had been scored in just 10 minutes! Despite a goal for the visitors, the Dons were not to be denied in search of more goals and Hincks scored with a cheeky lob, before Chloe Sampson rounded off the scoring.

El Sueno Tequila player of the match Ashlee Hincks said: "We had a bit of a disappointing result a couple of weeks ago against Harlow, so it was nice to finish the season at Plough Lane and get some goals in front of a crowd.”

Wimbledon play their final away league game next Sunday at Norwich City, before the big FAWNL Plate Final against Nottingham Forest, which is being played at Solihull Moors with an 11.00 am kick-off. Our women complete their season against Cambridge United at Carshalton Athletic on the 1 May (2.00 pm kick-off). 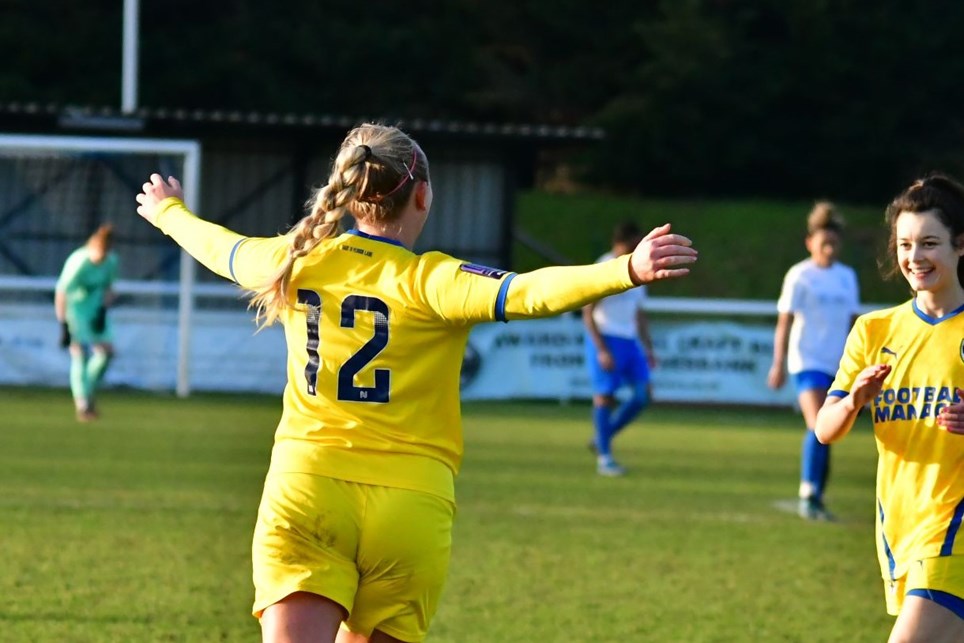 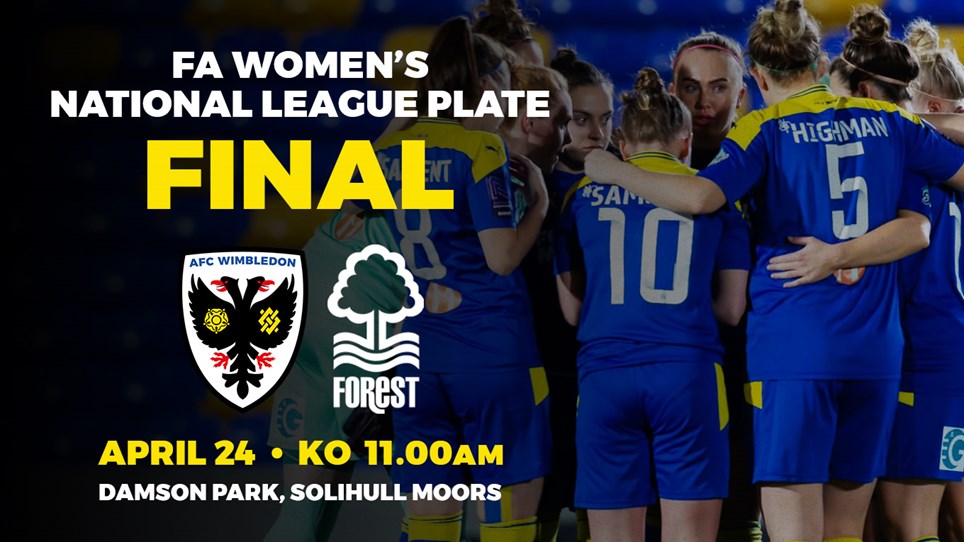 Watch the Dons take on Forest in Cup Final


Our women's first-team will bid to secure silverware on Sunday 24 April and we are hoping to run a supporters' coach for the big cup final! 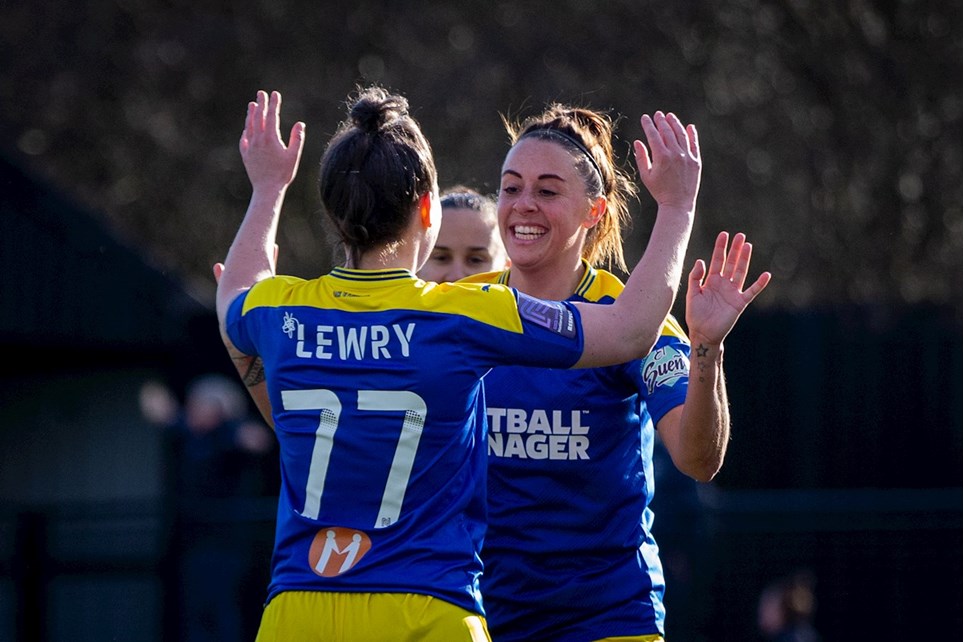 
Our women’s first-team produced a fantastic second-half display on Sunday to reach the final of the National League Plate competition. 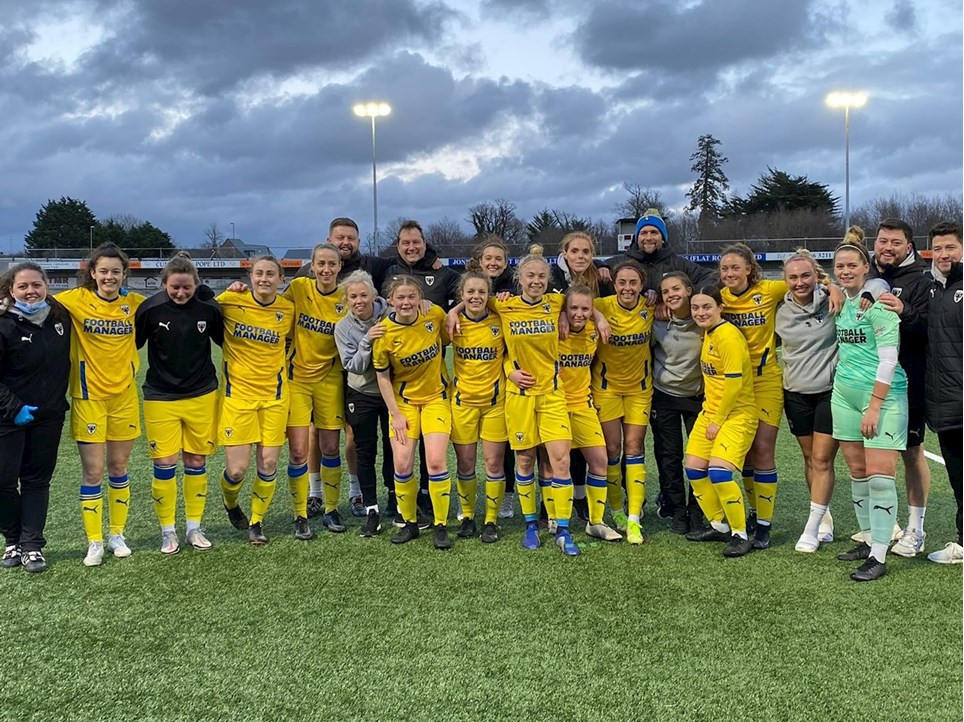 
Our women's first-team made it five matches unbeaten with a dramatic penalty shoot-out victory in the FAWNL Plate on Sunday. 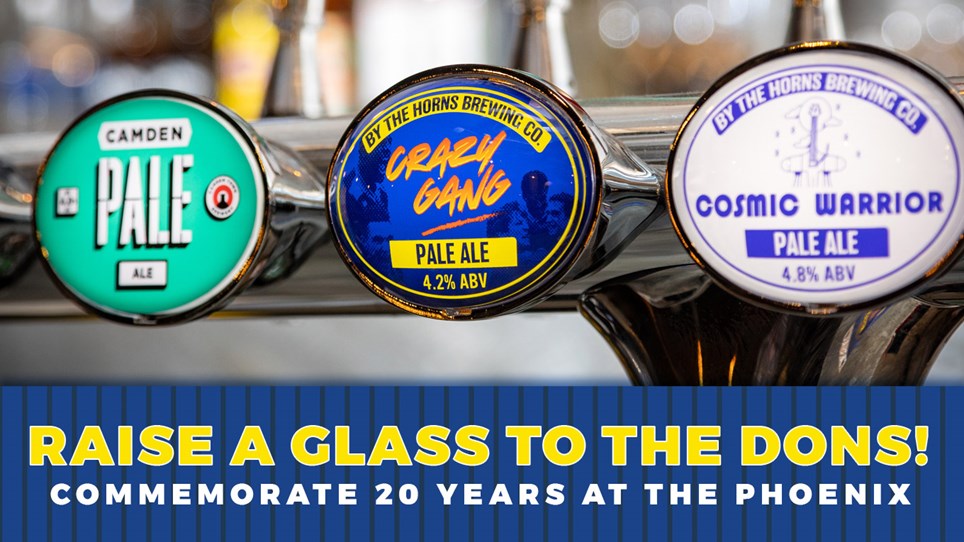 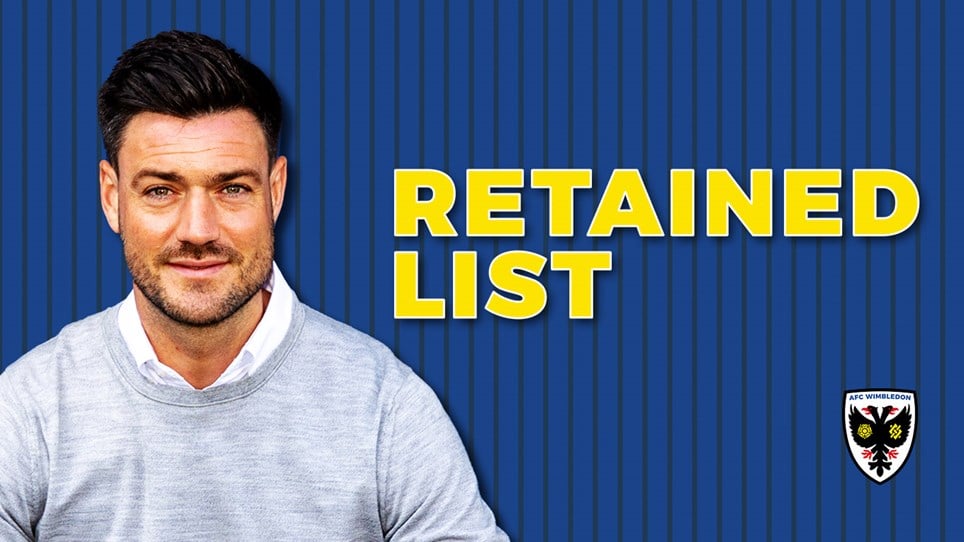 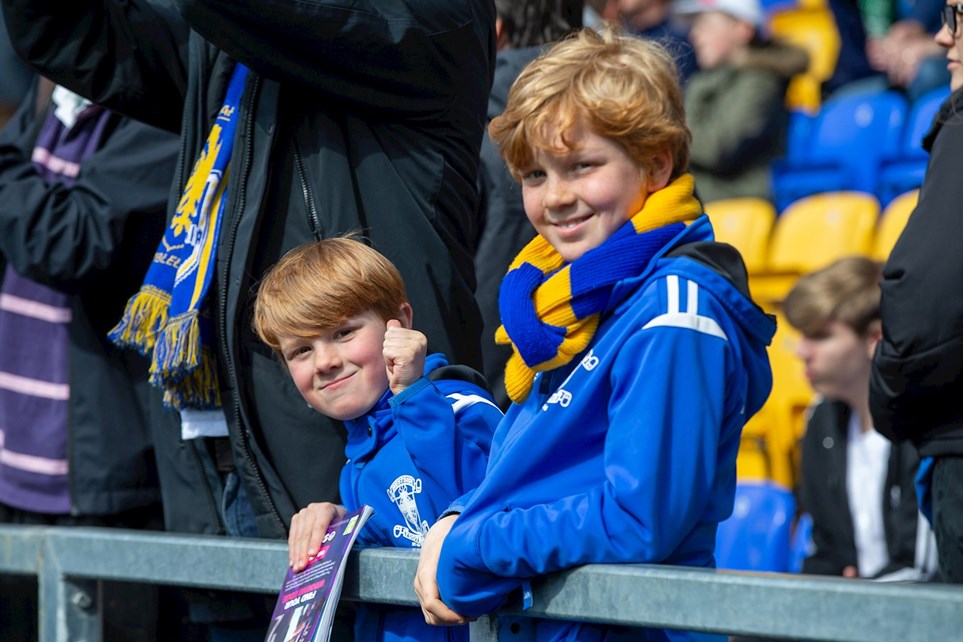 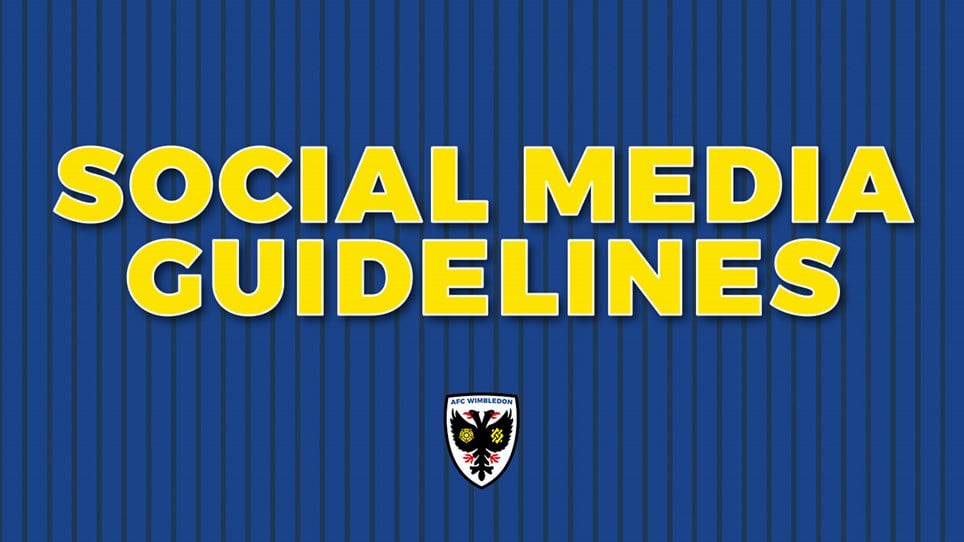