Skipper Alex Woodyard has been ruled out of our final game of the season, at home to Accrington Stanley in League One tomorrow afternoon (kick-off, 12.30 pm).

“Woody is going to miss the game,” said Manager Mark Bowen after Thursday’s training session at the Cherry Red Records Stadium. “He had a plastic boot on to protect his calf and he’s only been out of that for 48 hours, so he’s nowhere near fit.

“In fairness, I think maybe another week to ten days and if we were in the middle of the season, then there’d be a chance of us being able to call on him again, but certainly not Saturday’s game.

“We’ve had a number of games in a short space of time. Coming out of Saturday’s game at Fleetwood, we’ve had little aches and pains and bruises to two or three players that we’ve had to manage through the week physically, but I’m hopeful of having pretty much everybody else fit for selection.”

Dylan Adjei-Hersey made his Dons debut in last weekend’s draw at the Highbury Stadium, as a late substitute. Mark has been impressed with the winger and also 17-year-old midfielder Alfie Bendle.

“Dylan has looked bright in everything he has done,” said Mark. “He showed me and the coaching staff that he was ready to come back into the fold. Yes, he’s still a young player and he’ll readily admit he’s got lots to learn, but I’ve been very impressed with his attitude and his character around the place.

“The one who has really impressed me is Alfie. I heard a lot about him when I first walked in through the door, but he looks a precocious young talent. That’s not saying that the other players haven’t caught my eye at times. There a good batch of young players coming through who would like to think that they have got a chance and certainly be in the frame for next year as well. Sometimes though it’s not enough to just have the raw ability, you’ve got to have the mentality as well.”

Although looking remote, there is still a mathematical chance we could retain our League One status next season, with a goal swing in our favour and defeats elsewhere on the final day.

“Sometimes, I say with a wry smile on my face, miracles do happen in football,” said Mark. “We’re very much aware of what the circumstances are going into the weekend. The key message that the players will get from me, and the staff is first and foremost – we need to get a win.

“It’s been far too long – we all know that – the fans know that. You take a bit of self-pride going into Saturday’s game and think that you don’t want the season to finish with that label hanging over us. The key thing is that we put on a performance and if we get a little bit of fortune, then our fans at least go away having seen our team win. Then the expectation, the hope and belief in them all is that we can have a good season next year.”

Listen to the full interview with Mark Bowen and watch highlights from the training session at our stadium below, via the video link to our official YouTube channel. 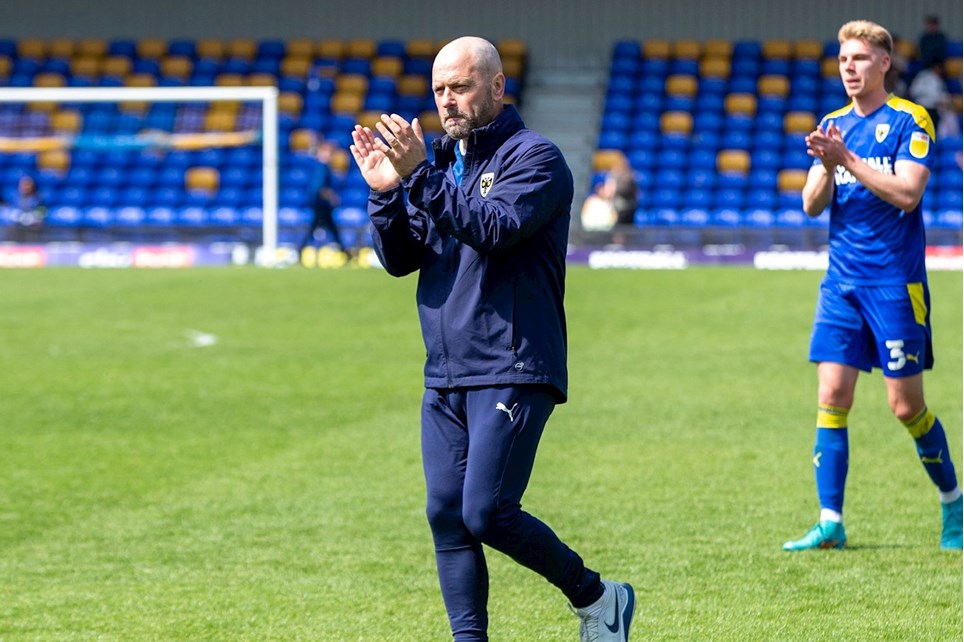 
AFC Wimbledon’s interim first-team manager Mark Bowen has ruled himself out of contention for the permanent manager position. 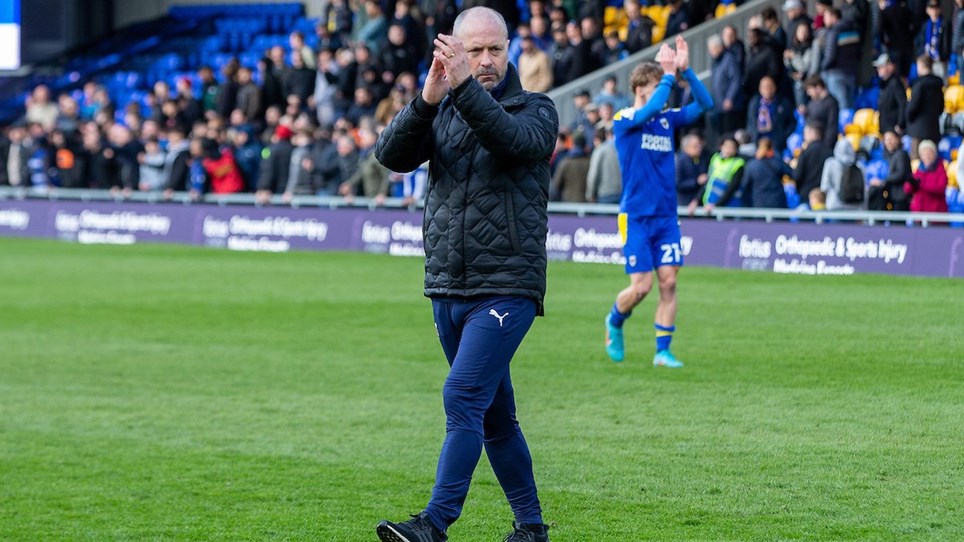 Double fitness boost for the Dons 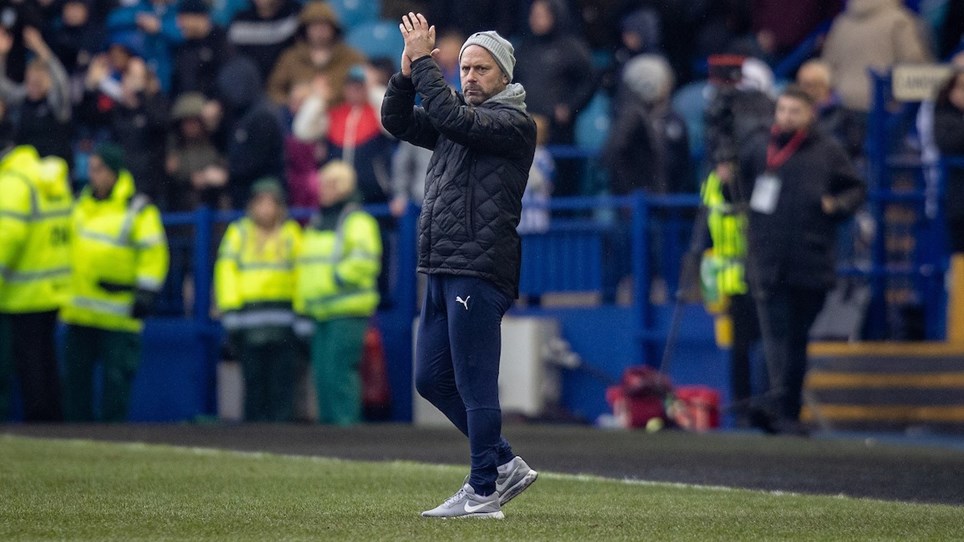 Mark: It's a game we've got to go and win


Mark Bowen is determined to get a win for our army of loyal volunteers on their day out with the Dons at Crewe on Good Friday. 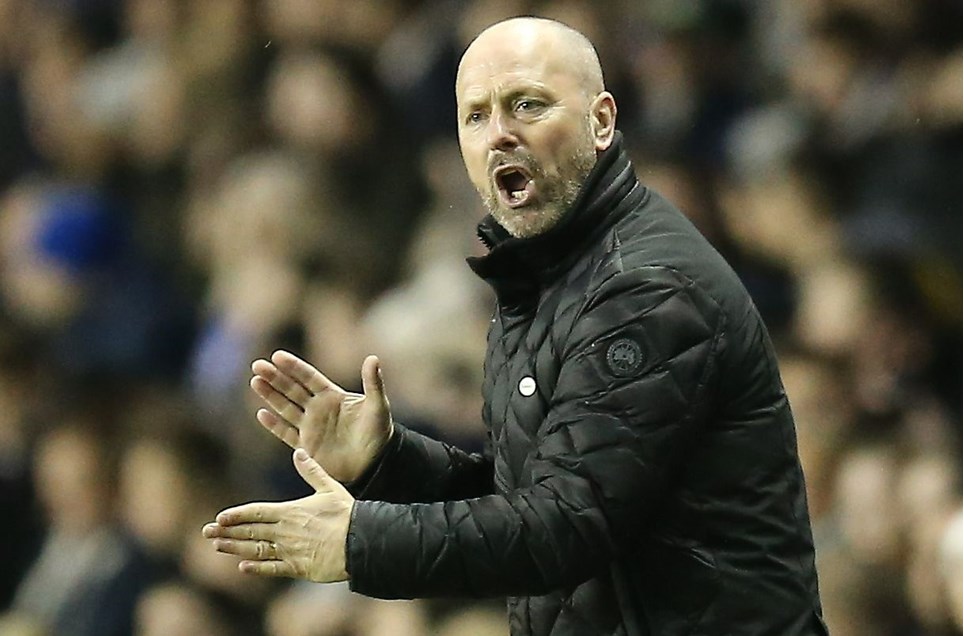 
We are pleased to announce that Mark Bowen has been appointed first team manager until the end of the season.

Double fitness boost for the Dons

Mark: It's a game we've got to go and win


Mark Bowen is determined to get a win for our army of loyal volunteers on their day out with the Dons at Crewe on Good Friday. 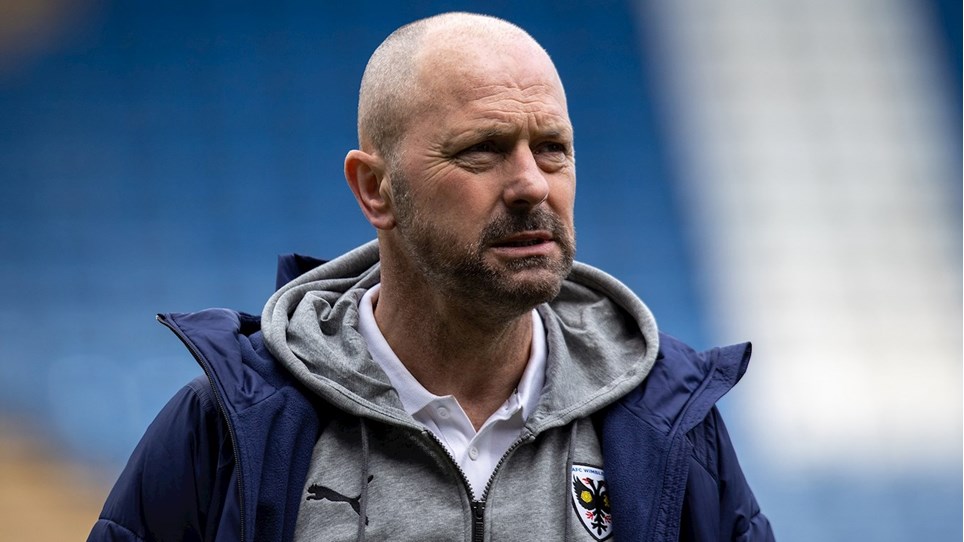 
Mark Bowen was pleased to report that his AFC Wimbledon side have been boosted by the return of three players ahead of this weekend’s fixture against Milton Keynes Dons. 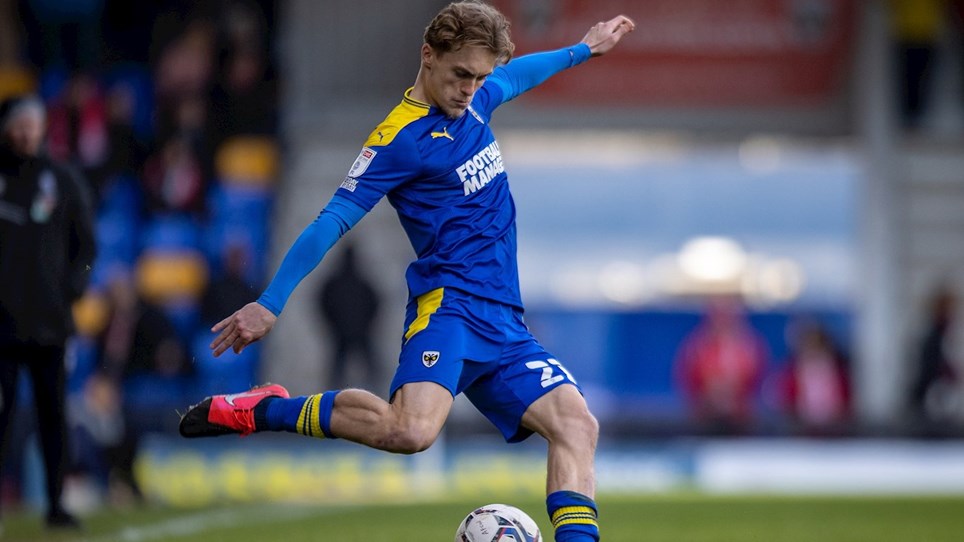 Macca to miss the trip to Cheltenham


Midfielder Luke McCormick will miss Saturday’s League One trip to Cheltenham Town having injured his ankle in training on Thursday.