Johnnie Jackson wants us to stay on the attack while perfecting a style of play that earned three points on the opening day, when we visit Hartlepool United tomorrow.

Goals from Ethan Chislett and Jack Currie against Gillingham ended a league winless streak that dated back to December 7 of last year. Now the challenge laid down by the manager is to maintain standards and take our game forward.

“We have to get good at what we do,” said Johnnie, pictured with Assistant Terry Skiverton. “I’m really big on that. We need to have our way and try to perfect it, but there has to be more than one way to do that.

“I thought we showed that on Saturday, we tried to play out from the back, and there was some good stuff. We also know that we can go over-oppressive if teams want to go aggressive with it. We’ve got players up front that are physically capable of winning headers or bringing midfielders into play, so there’s more than one way to go about it. We have to do that, because teams will look at what we do and try to combat that, as no-one is going to make it easy for us.

Hartlepool, having returned to the Football League last season, are now under the new management of Paul Hartley. They’ve had a big turnover of players this summer, but their campaign started with a 4-0 defeat at Walsall last weekend.

“It’s a tough place to go,” said Johnnie. “We have to be on it and prepare the right way – which we have done, but we go there with confidence, obviously.

“We’re in a really good place. The boys were excellent against Gillingham, every one of them to a man – the ones who started and the ones who came on. Everyone played their part, and it was a real team effort. We can’t just rest on that though, that’s just one game. We de-briefed it on Monday, went through things and then put it to bed, with all eyes now on Hartlepool.”

Johnnie has no fresh injury concerns and striker David Fisher (hamstring) now comes into contention for a place in the squad, having returned to full training this week. We’ll be wearing our navy away kit, for the game at the Suit Direct Stadium.

Listen to the full interview with Johnnie, including an update on possibly more signings to come in this window, by clicking on the link below – via our official YouTube channel. 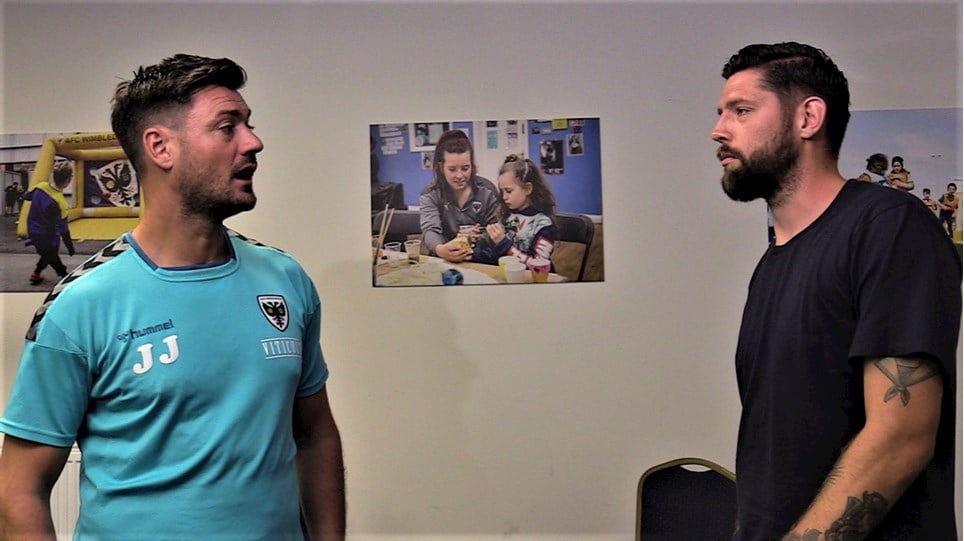 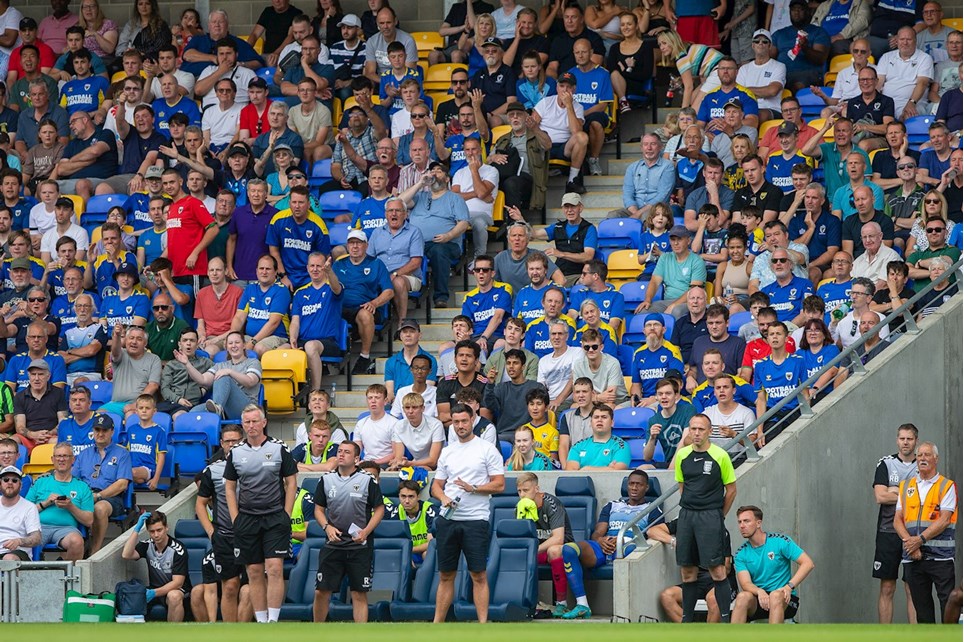 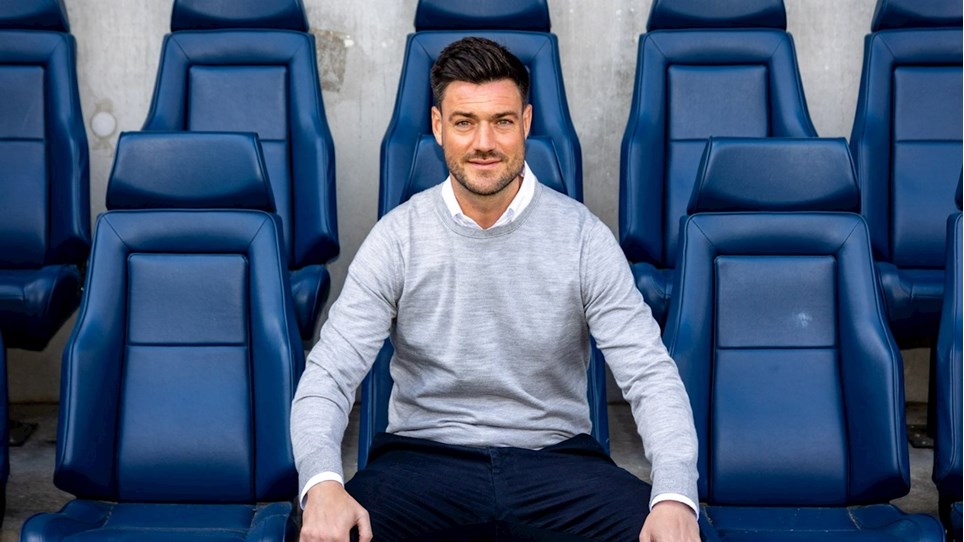 
Johnnie Jackson will finally get to take up his place in the home dugout for a game on Saturday, exactly two months to the day since he took the managerial reins. 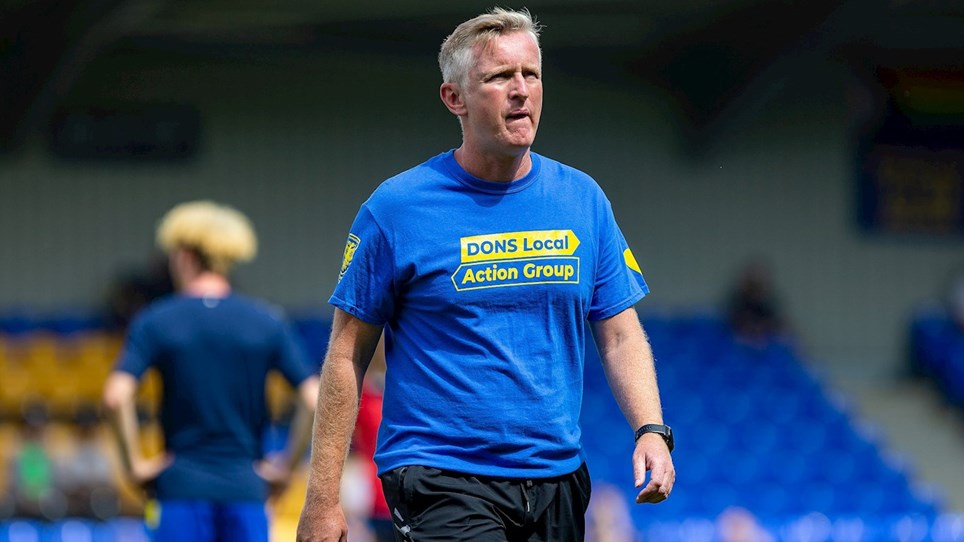 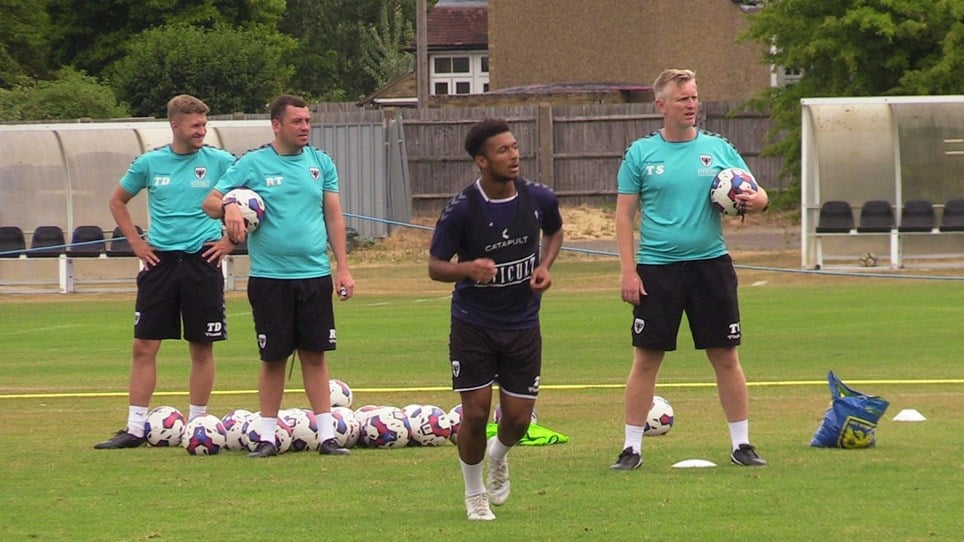 
Defender Lee Brown and new striker Kyle Hudlin will both figure in our final friendly at home to Oxford United tomorrow, a week before the big kick-off in League Two.


Johnnie Jackson will finally get to take up his place in the home dugout for a game on Saturday, exactly two months to the day since he took the managerial reins.