Johnnie Jackson was pleased with the battling qualities that his side showed on Saturday afternoon after a hard-earned point at Hartlepool.

The hosts had the better of the attacking chances throughout the 90 minutes but were largely kept at bay by a dogged Wimbledon defence, with Alex Pearce, Will Nightingale and Lee Brown all holding firm despite some testing moments.

Considering the dangerous nature of the aerial deliveries that were fired into our box, Johnnie certainly felt that this was a point gained.

“It’s a decent point on the road," said Johhnie. "It’s a very tough place to come, I know that from previous outings here. We had better moments in the first-half, whilst they had better ones in the second. A lot of teams won’t pick up points here.

“We had to defend our box. They made it really difficult for us by putting a lot of crosses into our area. You have to do that away from home. You have to dig in. It wasn’t vintage from us, we can do a lot of things better. We’re still a work in progress. We want to win every game.”

Nik Tzanev put in another assured performance behind the backline, with his close-range save in the second-half arguably being match defining.

Our manager was also quick to point out that our goalkeeper plays an important role when we are in possession.

“Tans is trying to do the stuff that we want, we want him to be involved in possession as an extra body. We could’ve moved the ball quicker today. I don’t think the pitch helped. I would’ve rather we played through them as opposed to around them at times. Overall, it’s two clean sheets back to back and we’re hard to beat."

Three in a row! Kiwi Nik keeps another clean sheet


New Zealand international Nik Tzanev is back to his best, having yet to concede a goal since the start of the League Two season. 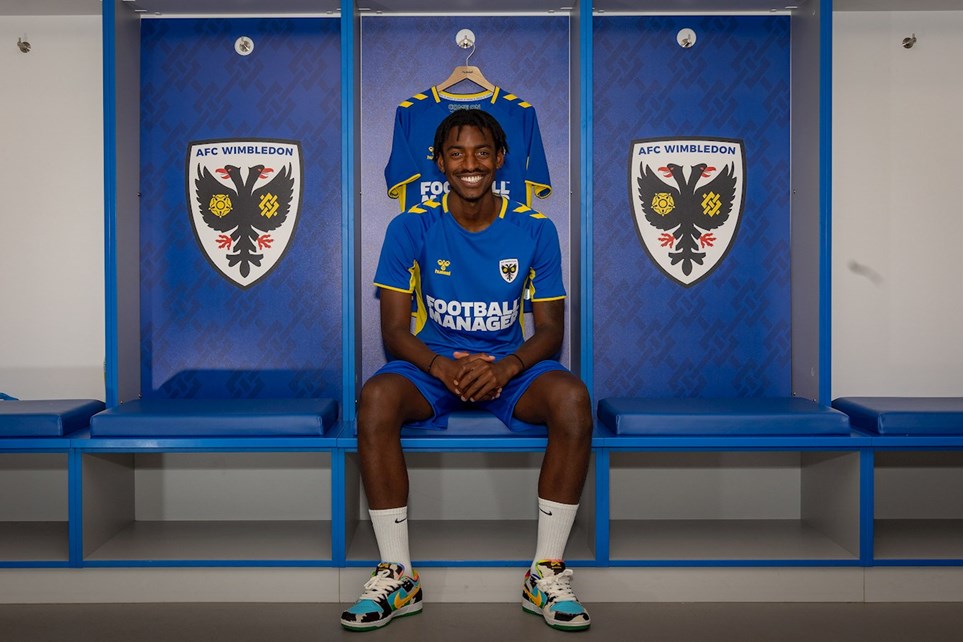 
In the second instalment of our Fan Questions series, our supporters put Paris Maghoma to the test as the playmaker discussed dressing rooms DJs, cheat foods and music in an extensive interview. 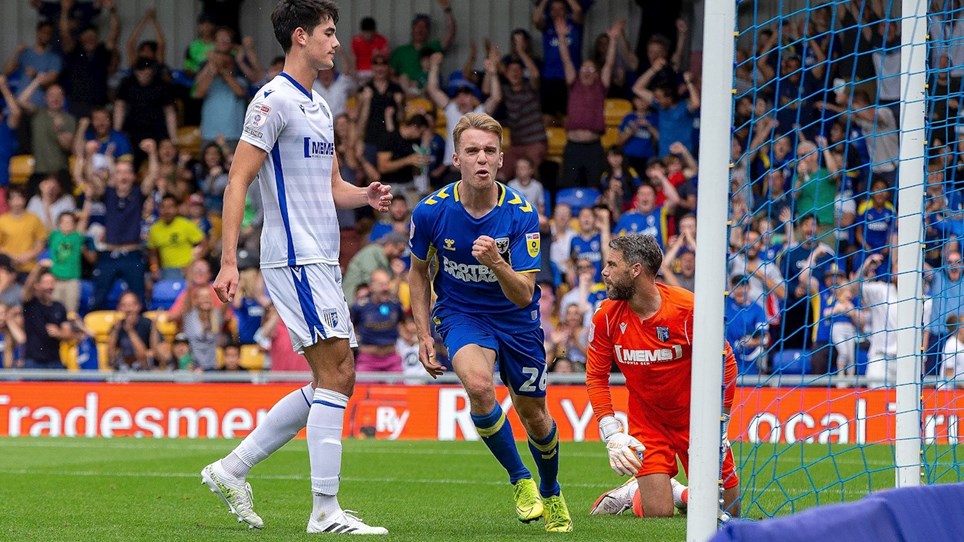 
An education at the school of hard knocks prepared young defender Jack Currie for his eye-catching performance at the weekend.